India’s internet economy is expected to double from US$125 billion in April 2017 to US$250 billion by 2020, backed primarily by e-commerce

Before the Coronavirus pandemic, India’s e-commerce market was expected to grow to US$200 billion by 2026 from US$38.5 billion as of 2017

Online buyers to be 350 million by 2025 from existing 90 million, with digital spending projected to increase over 10X to US$550 billion 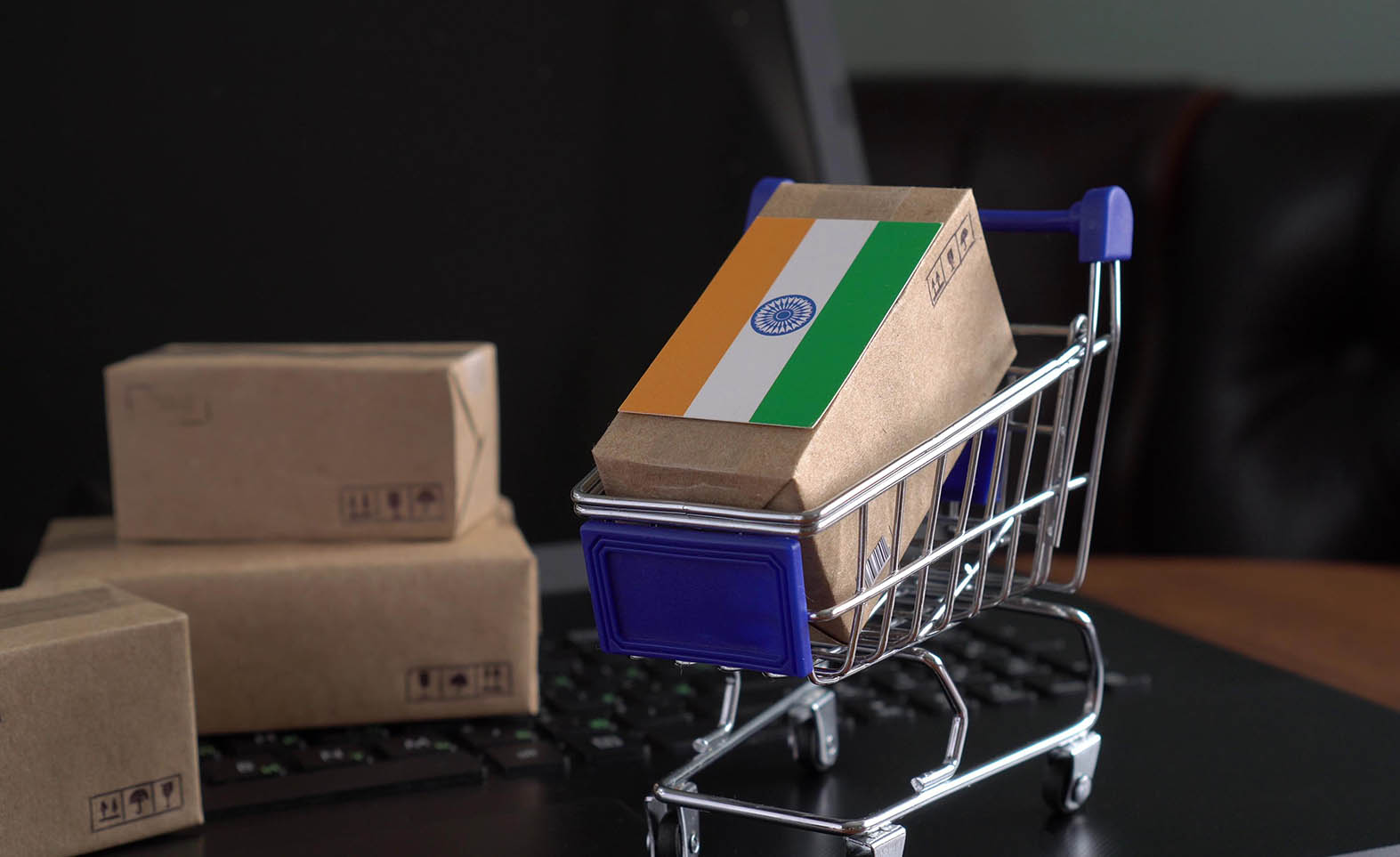 Building on favourable policies and regulations, improving affordability, expanding urbanization, and growing awareness, e-commerce has recorded rapid growth in the last few years in India. Steady growth in the Indian economy along with the promises of a 1.3-billion-strong consumer market has attracted the largest global e-commerce players to set up shop and expand business in India. E-commerce has offered access to a vast and previously-untapped market, leading to high-margin opportunities. The e-commerce space has attracted special significance amid the challenges of COVID-19 that has led to a rise in related investments and other activities. Before the pandemic, India’s e-commerce market was expected to grow to US$200 billion by 2026 from US$38.5 billion as of 2017. This is now expected to gain further strength.

Much of the growth for the Indian e-commerce sector has been triggered by an increase in internet and smartphone penetration. India currently has the world’s second-largest telecom market, one with the cheapest mobile data costs. Driven by the Government of India’s initiatives to digitise essential services, both governmental and otherwise, India’s total internet user base is expected to increase to 829 million by 2021 from 636.73 million in 2019. India’s internet economy is expected to double from US$125 billion in April 2017 to US$250 billion by 2020, backed primarily by e-commerce. Social distancing regulations for the pandemic will be a driving force in the growth. India’s e-commerce revenue is expected to jump from US$39 billion (2017) to US$120 billion (2020), growing at a rate of 51 per cent, the world’s highest.

As an enabler of Indian businesses of all sizes, e-commerce can help return India to its pre-COVID-19 growth trajectory.

In February 2019, the Government of India released the Draft National e-Commerce Policy which aims to boost FDI in the marketplace model of e-commerce. The draft policy made recommendations related to the data protection framework and the protection of privacy in the digital environment.

To increase the participation of foreign players in e-commerce, the Indian Government hiked the limit of FDI in the e-commerce marketplace model to up to 100 per cent (in B2B models) under the automatic route.

The Act protects the interests of consumers and for that purpose, seeks to establish authorities for timely and effective administration and settlement of consumers’ disputes.

Rules guiding e-commerce entities currently carrying out or intending to carry out business in India.

As an enabler of Indian businesses of all sizes as well as a driving force for foreign investment and trade along with the creation of new employment, e-commerce can help return India to its pre-COVID-19 growth trajectory. Herein, the Government of India’s policies will be a favourable factor in the sector’s growth.