The Indian clothing market is expected to be worth US$53.7 billion by 2020, making it the sixth-largest globally, according to the fourth annual State of Fashion report by The Business of Fashion and McKinsey & Company

India’s retail market is expected to reach US$1.1 trillion, while e-commerce sales are likely to reach US$120 billion

Online retail doubled to 11 per cent of the apparel market from 2015 to 2018, driven by rising internet penetration 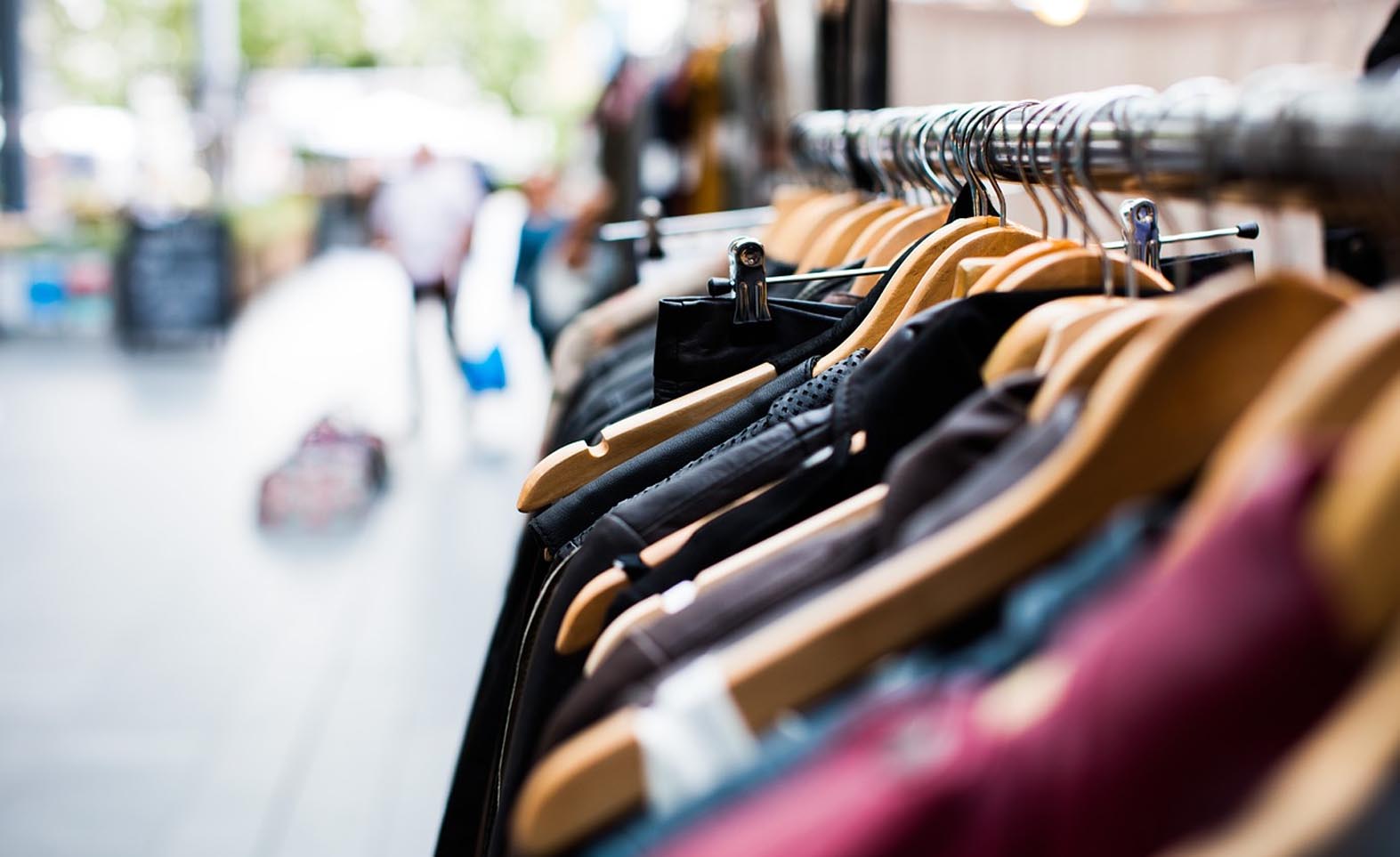 The Indian clothing market is expected to be worth US$53.7 billion in 2020, making it the sixth-largest globally, according to the fourth annual State of Fashion report by The Business of Fashion and McKinsey & Company. Due to rising global trade volatilities and political uncertainties, the global forecast for consumer spending has remained subdued; however, India presents an exciting opportunity particularly for price-competitive players, the report mentioned.

Driven by rising affordability, India has attracted global brands such as Zara, H&M, Marks & Spencer, Gap and most recently, Japanese retailer Uniqlo. The Government of India has relaxed local sourcing norms in single-brand retail, providing further impetus to the industry. While GDP growth this year has been weaker than expected, India is still projected to be the fastest-growing major economy, according to the IMF (International Monetary Fund).

Fast-growing demand and favourable government policies have already attracted a large number of foreign players in the Indian clothing space, with the local market steadily expanding beyond the big cities. To encourage investors, the Government of India has amended foreign investment (FDI) policy to allow 100 per cent foreign investment in online retailing of products.

As a result, while India’s retail market is expected to reach US$1.1 trillion by 2020, e-commerce sales are expected to reach US$ 120 billion by 2020 from US$33 billion in 2016. Online retailing accounted for nearly 11 per cent of the apparel market in 2018, double the proportion just three years prior, driven in part by increasing internet and smartphone penetration.

India saw the strongest absolute growth globally in the number of internet users in the past year. Social media use is expanding at around 25 per cent annually, with nearly 70 per cent of users active on Instagram. This is providing a platform to introduce consumers to fashion brands away from the dominant informal market. Thus it is no wonder that, despite an overall revenue slump expected in the global fashion industry in 2020, the McKinsey Global Fashion Index (MGFI) forecasts that investors will see Asia as the most optimistic region.