There are around 143 integrated cement plants, 102 grinding units, 5 clinkerisation units and 62 mini cement plants across the country

Cement consumption is expected to increase by 4.5 per cent over FY 2019-20 owing to a pick-up in housing and infrastructure spending 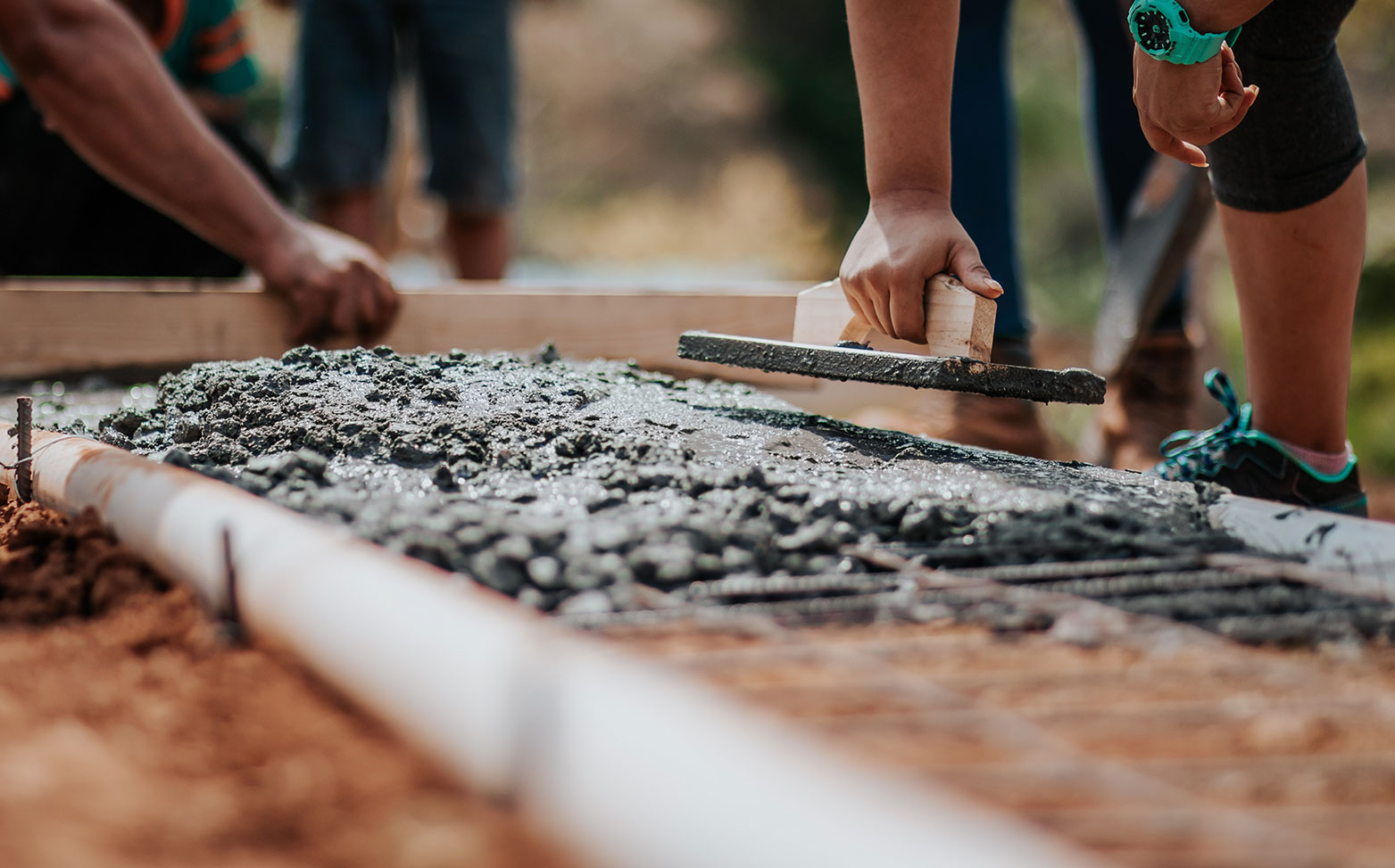 On February 5, Union Minister of Commerce & Industry, Suresh Prabhu, released a compendium on the Indian cement industry titled, “The Cement Industry – India 2018”. The report has been prepared by the National Council for Cement and Building Materials (NCCBM), in association with the cement section of Department for Promotion of Industry and Internal Trade (DPIIT). The report contains key information about technology development, challenges and opportunities for Indian cement industry along with an exhaustive directory of cement plants in India.

The Indian cement industry is the second largest in the world with annual installed capacity of around 509 million tonnes and total cement production of 298 million tonnes reported during 2018 from 143 integrated cement plants, 102 grinding units, 5 clinkerisation units and 62 mini cement plants across the country. India, the world’s fastest-growing major economy, offers strong growth metrics for the cement production. Rising demand from an increasing number of infrastructure, housing projects across India has ensured steady demand growth for the industry.

Speaking on the occasion, Suresh Prabhu also emphasized on improving energy efficiency, environmental excellence and quality standards in the Indian cement industry. The Minister urged the cement industry to think of recycling of material used in production of cement. He added that cement consumption in India was still around 235 kg per capita against global average of 520 kg per capita, which shows strong potential for the industry. Consumption is expected to rise by 4.5 per cent over FY 2019-20 owing to a pick-up in housing and infrastructure spending.

India’s focus on Housing for all by 2022, Make in India, concrete highways, creation of 100 Smart cities, dedicated freight corridors, Clean India Mission, power projects, connectivity improvement including Water Transport are expected to bring required boost in infrastructure and housing sectors. Hence, the cement industry has emerged as a critical part of the national economy, providing employment to over 1 million people. Given the promises, foreign players like LafargeHolcim, Heidelberg Cement, and Vicat have invested in the sector in the recent past.