Indian automobile industry to reach INR 15 trillion by the end of 2024: Transport Minister

This achievement will create many job opportunities

INR 3 trillion of the project will be raised from the capital market, and INR 2 trillion will be borne by the government

By 2030, the majority of automobiles in the country will run on alternative fuels 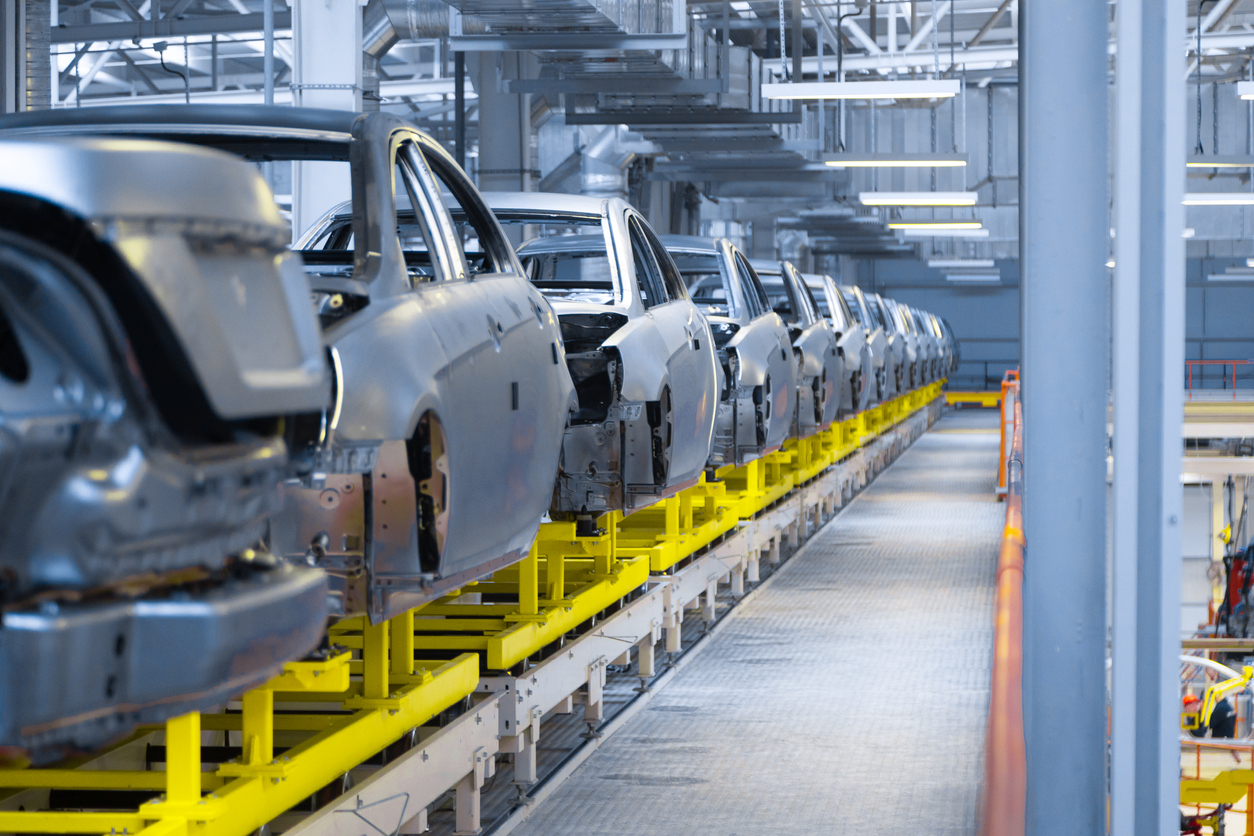 India plans to double the size of its automobile industry to INR 15 trillion by the end of 2024, according to Union Road Transport and Highways Minister Nitin Gadkari.

According to the minister, India’s Transport Department will carry out project works worth INR 5 lakh crore next year, of which INR 3 trillion will be raised from the capital market, and the rest come from the government.

Gadkari mentioned that India’s automobile industry is currently INR 7.5 trillion and the government is poised to double that figure over the next two years, turning it into one of the largest automakers in the world. This achievement will also create many job opportunities.

He also added that by 2030, the majority of automobiles in the country will run on alternative, clean and green fuels like bio-ethanol, bio-CNG, bio-LNG and green hydrogen.

Gadkari also mentioned that the listing of Infrastructure Investment Trust (InvIT) has been a successful move, as it developed sizable interest from investors.

Media reports said that InvIT is a collective investment scheme similar to a mutual fund, which enables direct investment from individual and institutional investors in infrastructure projects to earn a small portion of the income as a return.

As more international automobile companies set shop in India, and with the government developing supportive initiatives for the same, India’s automobile industry will experience a major uptick in the coming years.