Indian Astronomers discover one of the farthest star galaxies

AUDFs01, a galaxy located 9.3 billion light-years away from Earth was discovered by a team of astronomers from the Inter-University Centre for Astronomy and Astrophysics (IUCAA) Pune.

The discovery has been reported in the leading journal “Nature Astronomy,” published from Britain.

India’s first Space Observatory AstroSat, which made this discovery, was launched by ISRO in 2015.

ISRO has launched a new commercial wing and offered assets to private space firms for innovation.

India has emerged as a leader in the global space sector and has more than 50 operational satellites. 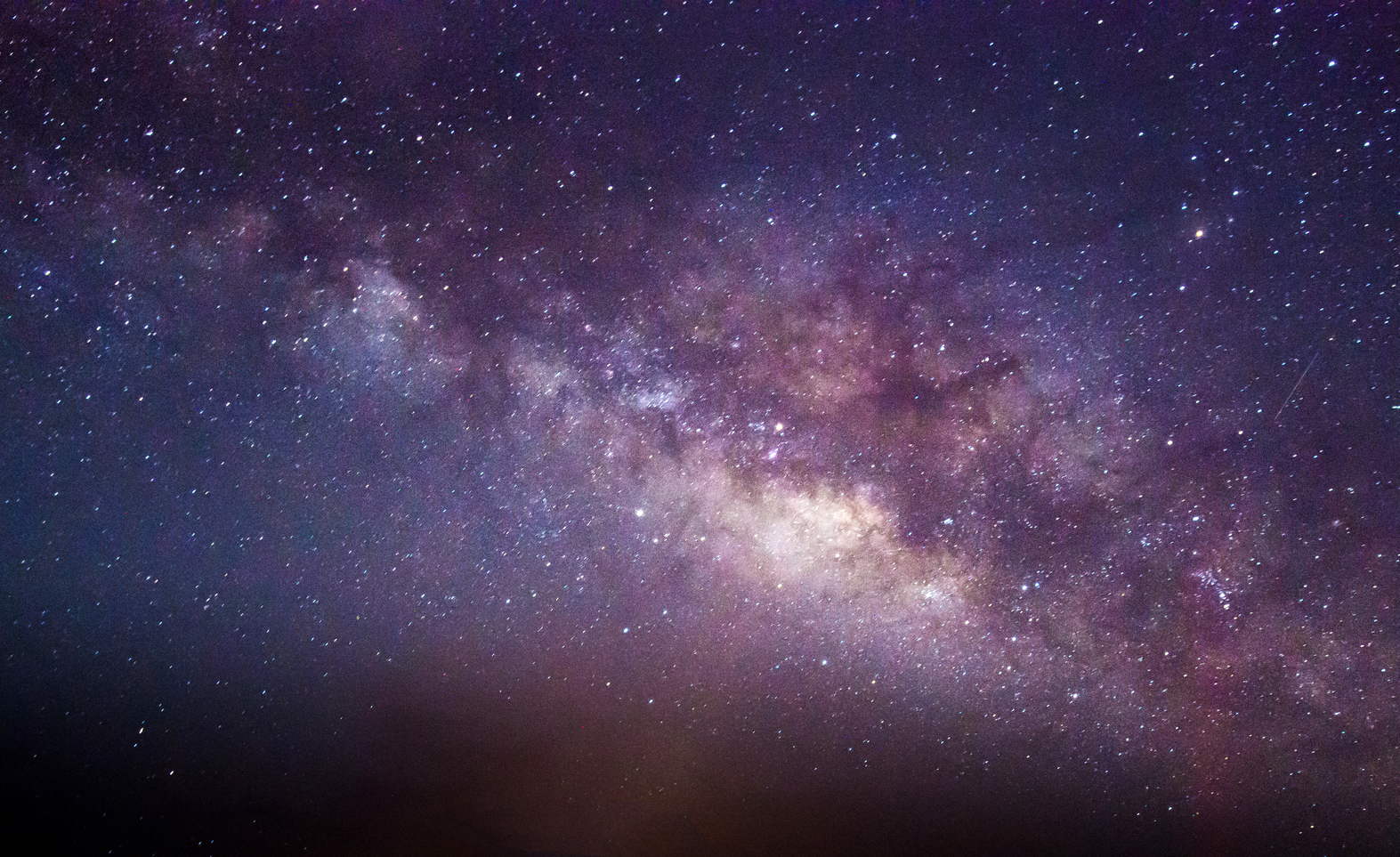 India’s first Multi-wavelength Space Observatory “AstroSat” has detected extreme-UV light from a galaxy located 9.3 billion light-years away from Earth. The galaxy called AUDFs01 was discovered by a team of astronomers led by Dr. Kanak Saha from the Inter-University Centre for Astronomy and Astrophysics (IUCAA) Pune. The discovery came as the latest feat for the Indian space sector, which led by the Indian Space Research Organisation (ISRO) has made a name for itself globally for space missions. India has steadily emerged as the preferred partner in satellite launches in the world, launching more than 100 satellites in a single mission. Currently, India has more than 50 operational satellites in the orbit.

Now the discovery of one of the farthest Star galaxies in the universe is expected to propel India to the position of global leadership in space exploration. India’s AstroSat/UVIT was able to achieve this unique feat because the background noise in the UVIT detector is much less than one on the Hubble Space Telescope of the US-based National Aeronautics and Space Administration (NASA). The importance of the discovery is evident from the fact that it has been reported in a leading journal “Nature Astronomy” published from Britain. According to the Director of IUCAA, Dr. Somak Ray Chaudhury, this discovery is an important clue as to how the dark ages of the Universe ended and there was light in the Universe.

India’s first Space Observatory AstroSat, which made this discovery, was launched by ISRO in September 2015. It was developed by a team led by Shyam Tandon, Ex Emeritus Professor, IUCAA with the support of ISRO. On the occasion, the Government congratulated Indian space scientists for once again proving to the world that India’s capability in space technology has risen to a level from where Indian scientists are now offering cues and giving leads to scientists across the world. Meanwhile, to boost opportunities in space, ISRO has launched a new commercial wing apart from opening up state-run assets to private space companies to help augment technologies and capabilities related to space R&D and innovation.