The MoU is expected to facilitate knowledge sharing and the development of research infrastructure between the nations.

Mutual recognition of educational qualifications in Traditional Medicine from Universities of both nations will be encouraged.

The exchange of experts from both nations on a reciprocal basis will be facilitated by the MoU, aiding knowledge development.

Bilateral relations between India and Zimbabwe have been undertaken in the domains of railways, pharmaceuticals, and water management. 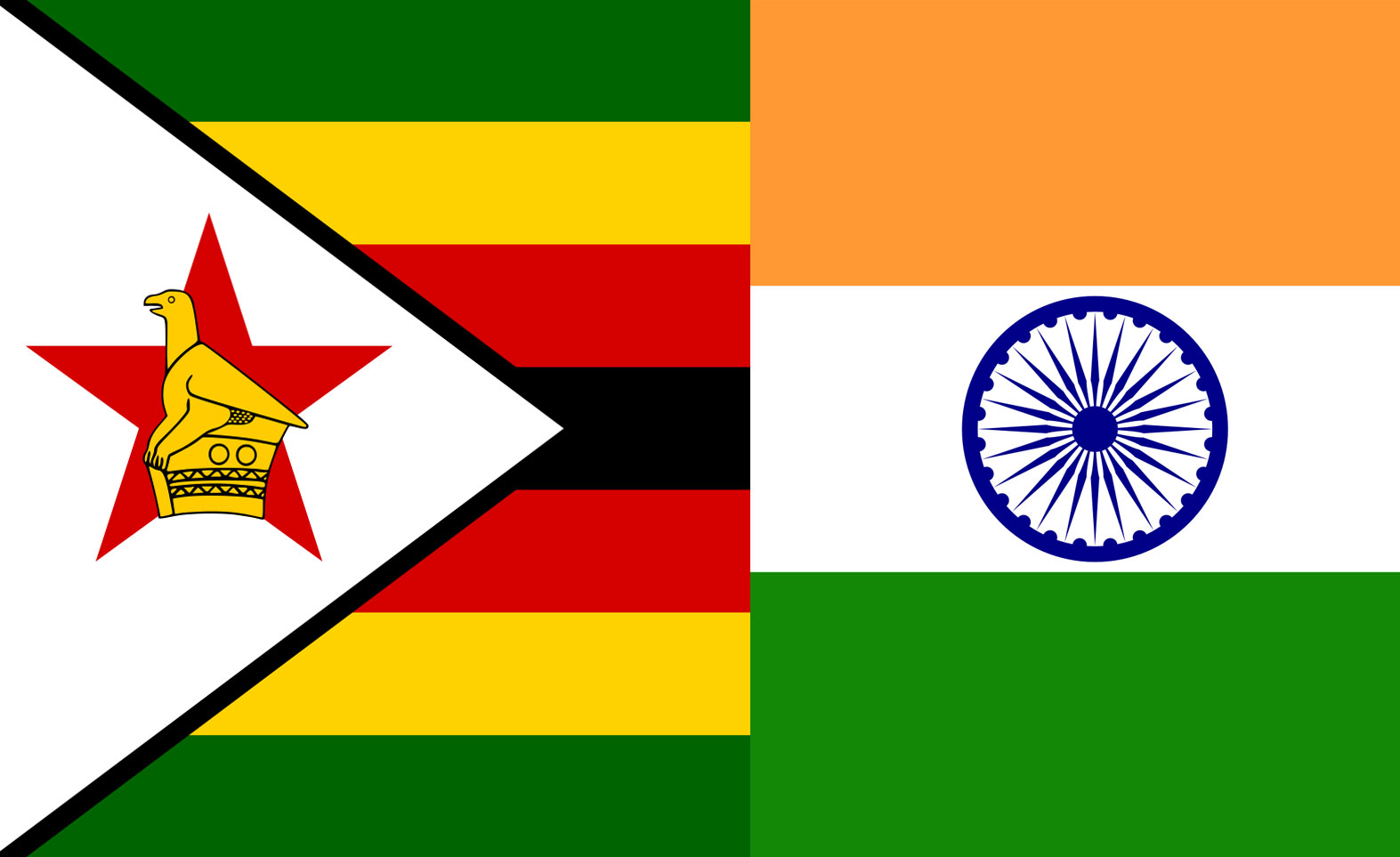 A Memorandum of Understanding (MoU) between India and Zimbabwe exploring cooperation in traditional systems of medicine and Homeopathy has received approval from the Union Cabinet. The MoU will facilitate knowledge sharing and training, development of pharmaceutical and traditional medicinal infrastructure within the nation, providing scholarships as well as the mutual recognition of educational qualifications from central and state universities from both nations. The agreement will also support the practice of medicine by experts on a reciprocal basis and the strengthening of research infrastructure through collaborations with scientists, paramedics, students, and researchers.

The Ministry of AYUSH has played a key role in increasing awareness about traditional Indian medicine across the world. Some leading initiatives introduced by the Ministry include Yogaloctaor Application, Case Registry Portal and the AYUSH Hospital Information Management System (A-HMIS). Around 12,500 centres have been instituted in the nation to promote the practice of traditional medicine. A total of 58 international MoUs have been signed between the Ministry and nations, including Hungary, Germany, Brazil, and South Africa for the initiation of bilateral research setting up of AYUSH centres, etc.

The MoU is also the latest manifestation of Indian interest in the African nations. Vice President Venkaiah Naidu during his trip to Zimbabwe, Malawi, and Botswana over October 31-November 6 in 2019 had interacted with the heads of state, business fraternity, and diasporic Indian community. Bilateral discussions between Vice President Naidu and President Emmerson Mnangagwa of Zimbabwe led to the identification of investment opportunities in mining, defence manufacturing, infrastructure, food processing, manufacturing, ICT, tourism, among others.

The two nations have also been collaborating to empower MSMEs, in turn ensuring inclusive growth for all. A wealth of bilateral deals between the nations have seen partnerships across the domains of IT/ITeS, telecommunication, energy production and distribution, manufacturing, food processing, and mining among others. Successful bilateral activities have also been witnessed in railways, pharmaceuticals, and water management. With robust bilateral ties across multiple sectors and domains, both India and Zimbabwe plan to further the scope of existing partnerships.