Deals were both broad and mid-sized ranging from US$500mn to US$1bn.

India’s startups and digital insurgents have created a disruption across finance, retail and technology sectors.

Reliance and the Tata Group have been expanding their business via M&A activities since the last couple of years. 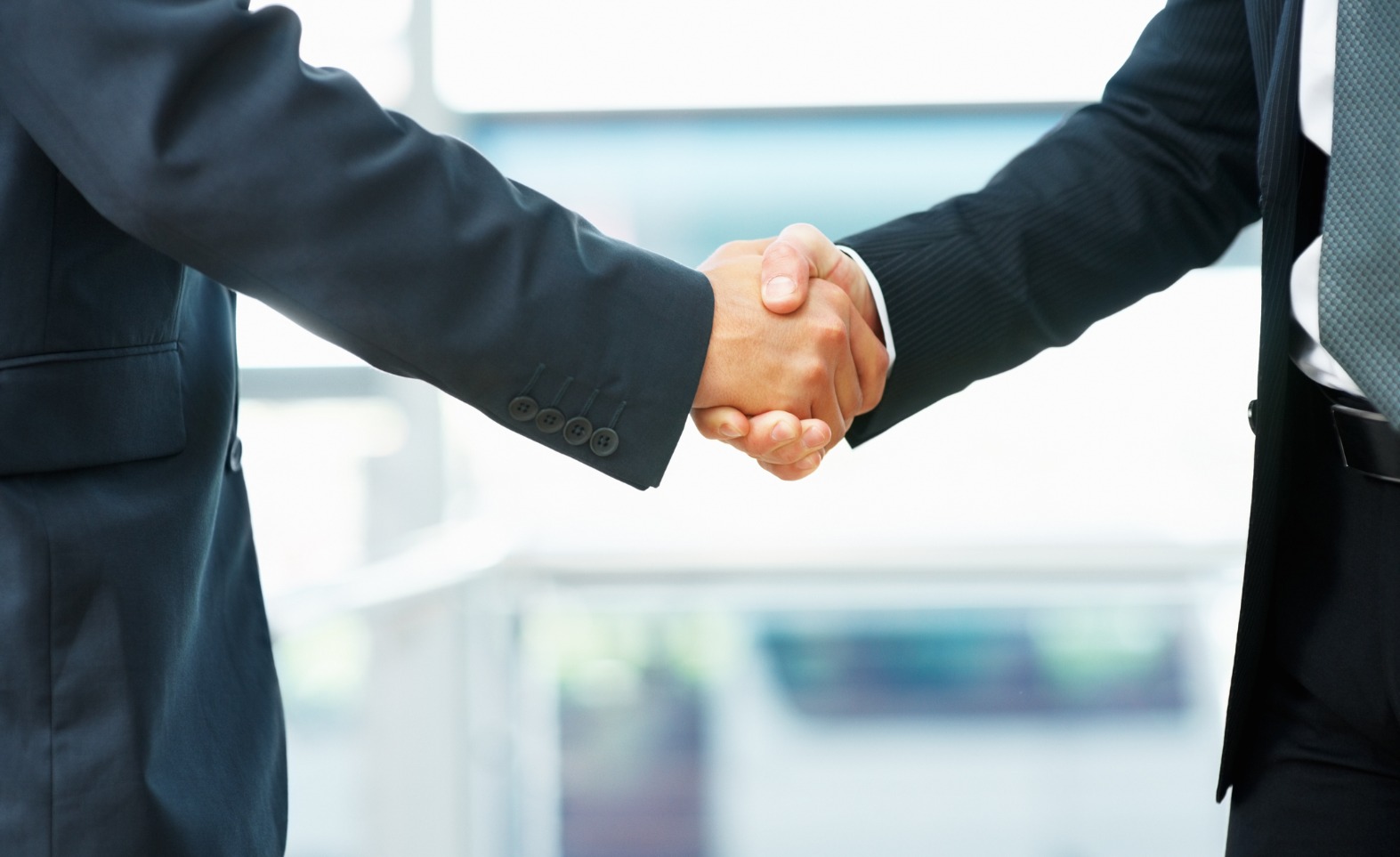 The deals that were finalised were wide ranging as well as mid-sized, ranging from US$ 500 million to US$1 billion as compared to the other US$5 billion deals that brought in a lot of activity during 2017 to 2019, as per the Bain & Company report.

India’s startups and digital insurgents have flourished greatly and have caused a radical change across different sectors such as finance, retail and technology which has also led to two thirds of India’s unicorns being added in 2020 and 2021 alone.

While, M&A activities in India have been prospering well since the past couple of years, the deals made in the last 24 months have been different as compared to those made before. Strategic deals accounted for US$ 75 million and above, as far as scope and capability deals are concerned, they accounted for half of strategic deals i.e 46%, as of 2021. This makes for 36% of deals recorded in 2020 and 31% during the year 2019.

With their recent acquisitions in retail, digital and renewable sectors, Reliance has been expanding and emerging its business through M&A in the recent years. Similarly, the Tata Group is constantly altering its portfolio and has closed over 20 deals and has acquired some prominent acquisitions such as Big Basket and 1mg to build its super-app.

“We foresee this trend continuing and another exceptional year for Indian M&A in 2022. There is plenty of historic evidence that shows that companies that sharpen their portfolios through acquisitions/divestitures during turbulence do better than the market,” said Karan Singh, managing partner, Bain & Company India and author of the report.