India’s defence sector continues to grow as Armenia agreed to sign a US$40 million deal regarding the supply of state-of-the-art weapon locating radar systems, designed and developed in India.

'Swathi' can identify and track incoming artillery within 50 km, irrespective of type and location

Operational in conflict areas, 'Swathi' was deemed superior to systems by Russia and Poland

Through ‘Make in India, the government aims to build a US$26 billion defence industry by 2025 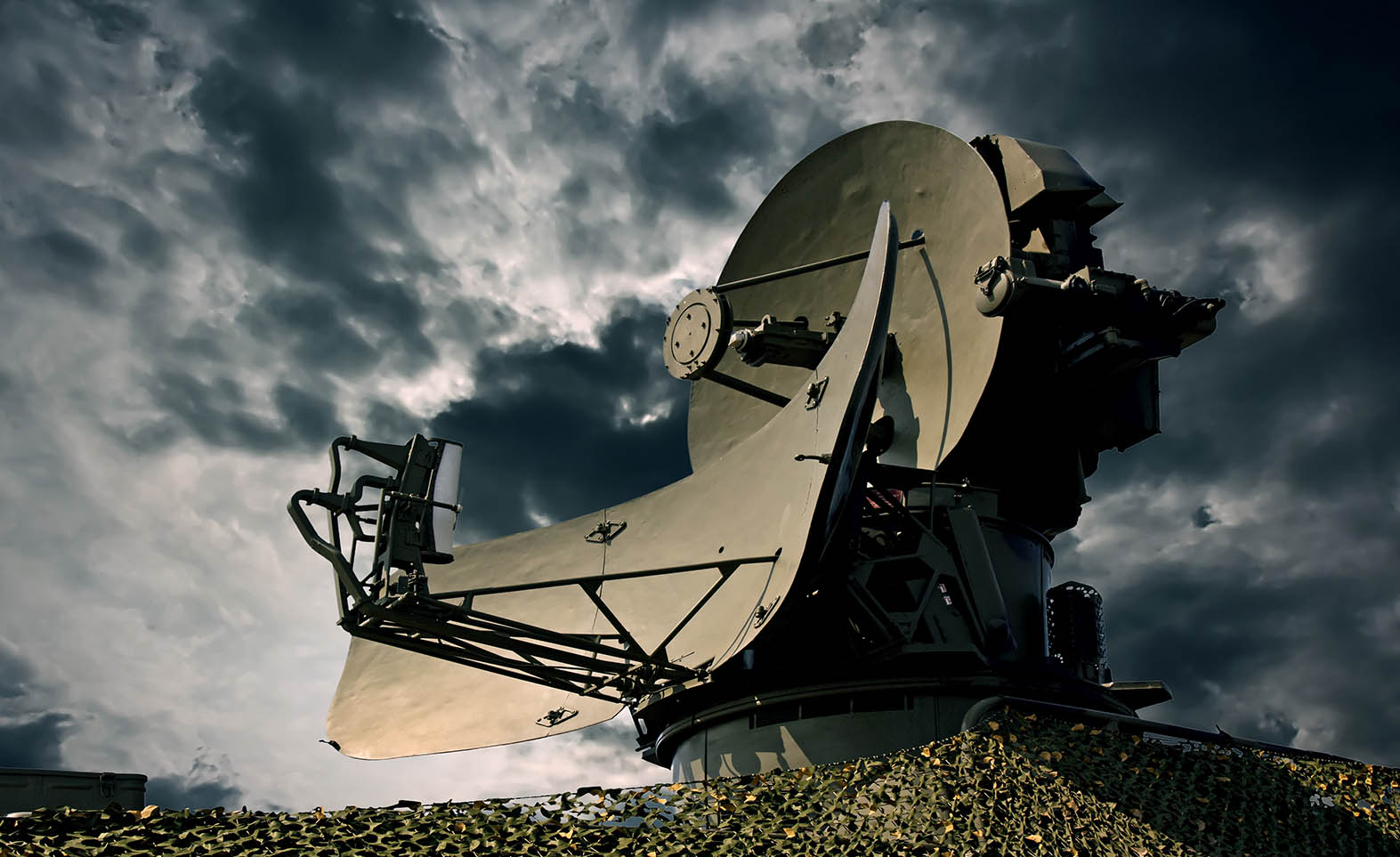 India’s defence and the aerospace sector continues to grow as Armenia agreed to a US$40 million deal on March 1 regarding the supply of state-of-the-art weapon locating radar systems, designed and developed in India. According to reports from India Today and Times Now, India successfully overcame deals from Russia and Poland on supplying the locally manufactured radar systems, demonstrating the growing prowess of India’s defence and aerospace manufacturing sector. Developed locally by the Electronics and Radar Development Establishment (LRDE) laboratory of the Defence Research and Development Organisation (DRDO), located in Bangalore, and manufactured by Bharat Electronics Limited (BEL), the four ‘Swathi’ Weapon Locating Radars showcase the role of Government initiatives like ‘Make In India’ in supporting India’s fast-growing defence sector.

The ‘Swathi’ Weapon Locating Radar is capable of scanning a 50 km radius, to identify and track incoming enemy artillery and rocket fire with speed and precision. In addition, these systems can track multiple projectiles simultaneously fired by different weapons, situated at separate locations. Since first being provided to the Indian Army in 2018, the radar systems quickly surpassed its trial phase and are currently being utilised in conflict areas, such as the line of control in Jammu and Kashmir. Although in-depth trials of the Russian and Polish systems were conducted, the Armenian government opted for the more established ‘Swathi’ radar system, with India agreeing to supply 4 radar systems to the capital city of Yerevan, Armenia.

To build a US$26 billion defence industry by 2025, the Indian Government has identified the sector as a prominent area of focus under the ‘Make in India’ initiative. Through several initiatives to develop defence R&D and manufacturing capabilities, the Government aims to not just reduce import bills but also considerably raise export income. By leveraging the technological prowess and high-margin, high-quality manufacturing infrastructure available, India is well-positioned to improve its standing in the global defence market.