India will be key to the global economic recovery: PM Modi

Calling the US and India as natural partners, PM Modi said this partnership can play a vital role in helping the world bounce back faster after the pandemic

India-US bilateral trade was valued at around US$88.7 billion during FY 2019-20, including export trade worth US$53.1 billion

India recorded a total foreign investment inflow of US$73.5 billion during 2019-20, marking a year-on-year rise of 18 per cent

India has sought to ease the impact of the Coronavirus pandemic on the economy as part of a Rs.21 trillion stimulus package 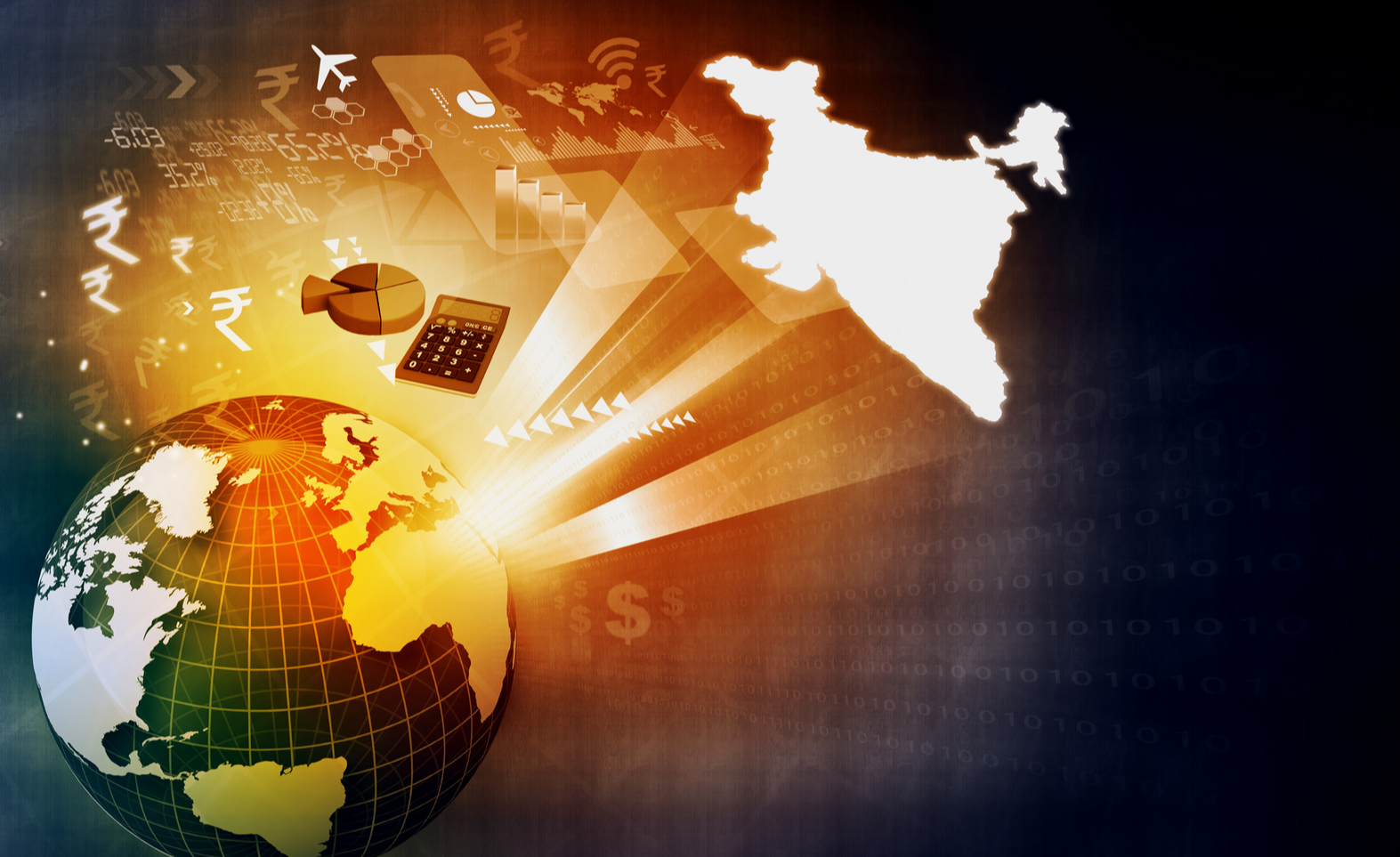 Prime Minister Shri Narendra Modi on July 22 delivered the keynote address at the India Ideas Summit hosted by the US-India Business Council (USIBC). The summit, held on the 45th year of the USIBC, was themed around “Building a Better Future.” The USIBC has been instrumental in advancing India-US economic partnership, which has steadily strengthened in the last few years. India-US bilateral trade was valued at around US$88.7 billion in 2019-20, including export trade worth US$53.1 billion. Building on strengthening ties, collaborations between the two countries have gradually risen from those focused on back-end services and basic manufacturing to core R&D and innovation of futuristic technologies. The summit sought to further augment opportunities in such spaces. The event attained a key significance in a COVID-19 economy wherein countries are trying to rise above the challenges.

Inaugurating the summit, Prime Minister emphasised the need to place the poor and the vulnerable at the core of the growth agenda. He said that the pandemic has reminded the world of the importance of building resilience in the global economy against shocks. This, he said, can be achieved with stronger domestic economic capacities. He added that India was contributing towards a prosperous and resilient global economy through the ‘Aatmanirbhar Bharat’ programme which seeks to build a self-reliant India. A better-equipped India will contribute more to the strengthening of the global economy. With a range of policy, regulatory, administrative, and fiscal measures being taken by the Government of India to ease the impact of the pandemic on the economy as part of a Rs.21 trillion (US$280 billion) stimulus package, India is expected to come out stronger and prepared for the post-pandemic world.

Prime Minister told the audience that there is growing global optimism towards India because the nation offers a perfect combination of openness, opportunities, and options. He noted that in the last six years, efforts have been taken to make the economy more open and reform-oriented, adding that reforms have ensured competitiveness, enhanced transparency, expanded digitization, greater innovation, and more policy stability. As a result, today, there are more rural internet users than urban internet users. This has created immense opportunities for growth and empowerment. Hailing India as a land of opportunities, PM Modi said that there are about 500 million active internet users in the country, while another 500 million are being connected. He also mentioned opportunities in the frontier technologies of 5G, Big Data analytics, Quantum Computing, Block-chain, and the Internet of Things.

Indian has continued to attract FDI even during the pandemic, reporting foreign investment worth over US$20 billion between April and July 2020.

Given the advancement, there are extensive opportunities to invest in a variety of sectors in India. Owing to the recent reforms in the agriculture sector, a traditionally protected space, new opportunities have come up related to investment in agriculture inputs and machinery, agriculture supply chain, food processing sector, fisheries, and organic produce. Meanwhile, noting that the healthcare sector in India is growing faster than 22 per cent every year and the progress of Indian companies in the production of medical-technology, telemedicine, and diagnostics, PM Modi said that now is the best time to expand investment in the Indian healthcare sector. The Prime Minister listed several other leading industries that offer tremendous opportunities for investment, such as energy; infrastructure, civil aviation, hospitality, engineering, manufacturing, along with maintenance and repair activities.

Owing to the Government’s proactive measures, India recorded a total FDI inflow of US$73.5 billion during 2019-20, marking a year-on-year rise of 18 per cent. To allow improved opportunities, India has raised the FDI cap for investment in defence manufacturing to 74 per cent while two defence corridors have been established to encourage the production of defense equipment and platforms. Apart from defence manufacturing, as part of the stimulus package, the government has offered increased access to eight sectors – commercial coal and minerals mining, civil aviation, power, social infrastructure, space, and atomic energy. Inviting investment in finance and insurance, the Prime Minister said that India has raised the FDI cap for investment in insurance to 49 per cent while 100 per cent FDI is permitted for investment in insurance intermediaries. Such reforms will drive post-pandemic growth.

Indian has continued to attract FDI even during the pandemic, reporting foreign investment worth over US$20 billion between April and July 2020. The Prime Minister asserted that India has what is needed to power the global economic recovery. He noted that India’s rise means a rise in trade opportunities with a nation that can be trusted, a rise in global integration with increasing openness, a rise in competitiveness with access to a market which offers scale, and a rise in returns on investment with the availability of skilled human resources. Calling the US and India as natural partners, PM Modi said this partnership can play a vital role in helping the world bounce back faster after the pandemic. Reaching out to American investors, he said that there has never been a better time to invest in India. Stronger India-US ties will be the key to the development of a global economy that is fair in a post-pandemic world.