The conclave comes months after India announced plans to open 18 new diplomatic missions in Africa over 2018-2021, taking the total count from 29 to 47 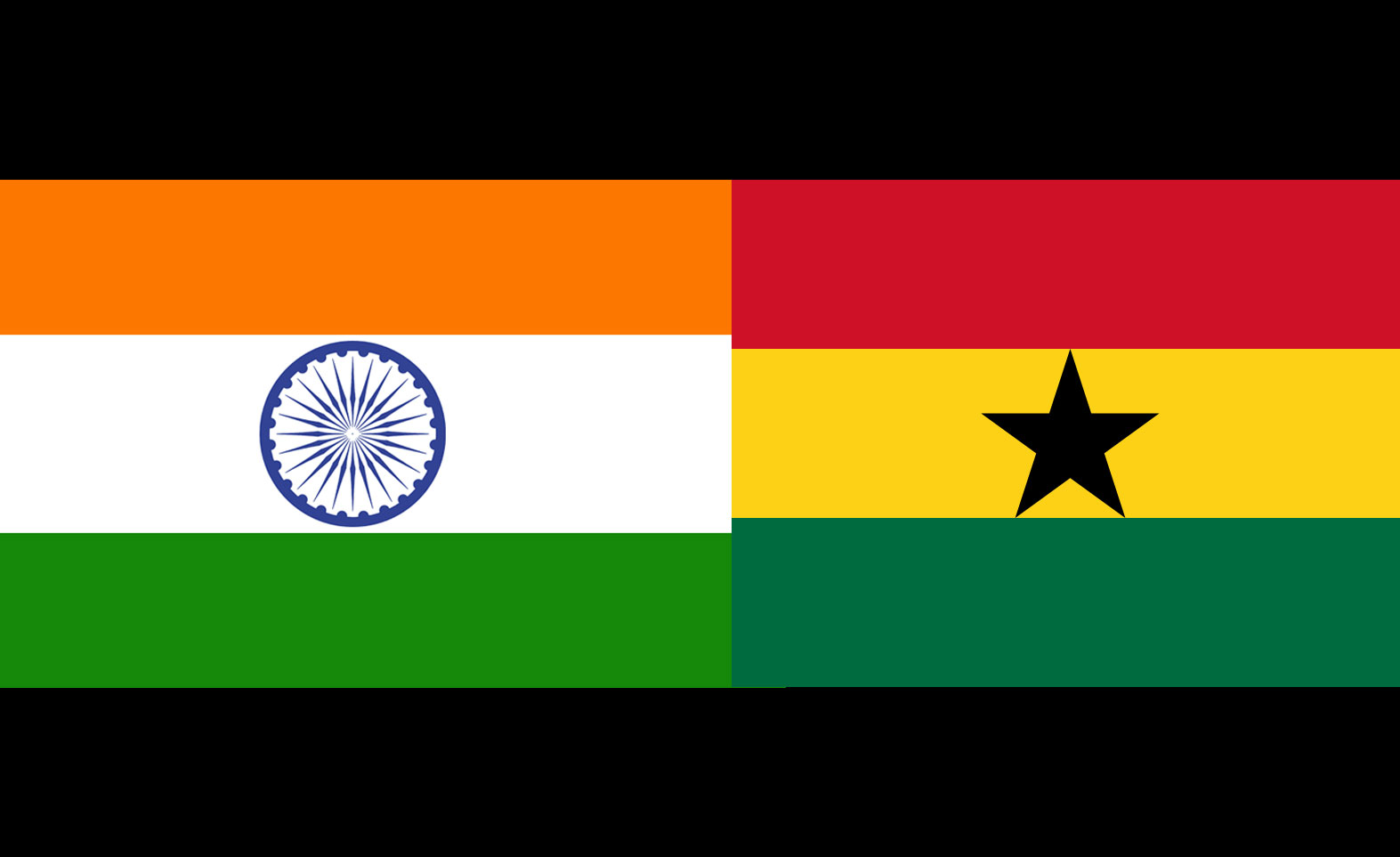 Over October 8-9, Government of India attended a conclave in Nigeria that was focussed on boosting business to government as well as business to business engagements between India and the nations of West Africa. The Indian delegation to the Confederation of Indian Industry (CII) – Export–Import Bank of India (EXIM Bank) Regional Conclave on India-West Africa Project Partnership was led by India’s junior minister for commerce and industry, CR Chaudhary. The event was also attended by the President and Vice President of Nigeria along with Ministers and Delegation of West African nations.

West Africa comprises of 17 nations: Benin, Burkina Faso, Cape Verde, Gambia, Ghana, Guinea-Bissau, Guinea, Ivory Coast, Liberia, Mali, Mauritania, Niger, Nigeria, the islands of Saint Helena, Ascension and Tristan da Cunha, Senegal, Sierra Leone and Togo. The conclave comes amid India’s improving ties with the developing nations of the continent. In March 2018, India had announced the opening of 18 new diplomatic missions in Africa over the period of 2018-2021. The list, which includes many West Africa nations, will increase the number of Resident Indian Missions in Africa from 29 to 47.

India sees West Africa as the next investment frontier, with many economies of the region, such as Ghana,Côte d’Ivoire, Senegal and Benin recording continuing high economic growth. Despite the strong potential, West Africa gets only 5 per cent of FDI that flows to the continent. This opens up opportunities for India to promote sustainable and inclusive financing in the region as part of a long-term association.