Trade between the two nations has strengthened on the back of improved ties, rising 51 per cent year-over-year to US$234.4 million during 2017-18

The deal will set up joint agriculture clusters in Uzbekistan, apart from cooperation in crop and seed production, animal husbandry and food processing 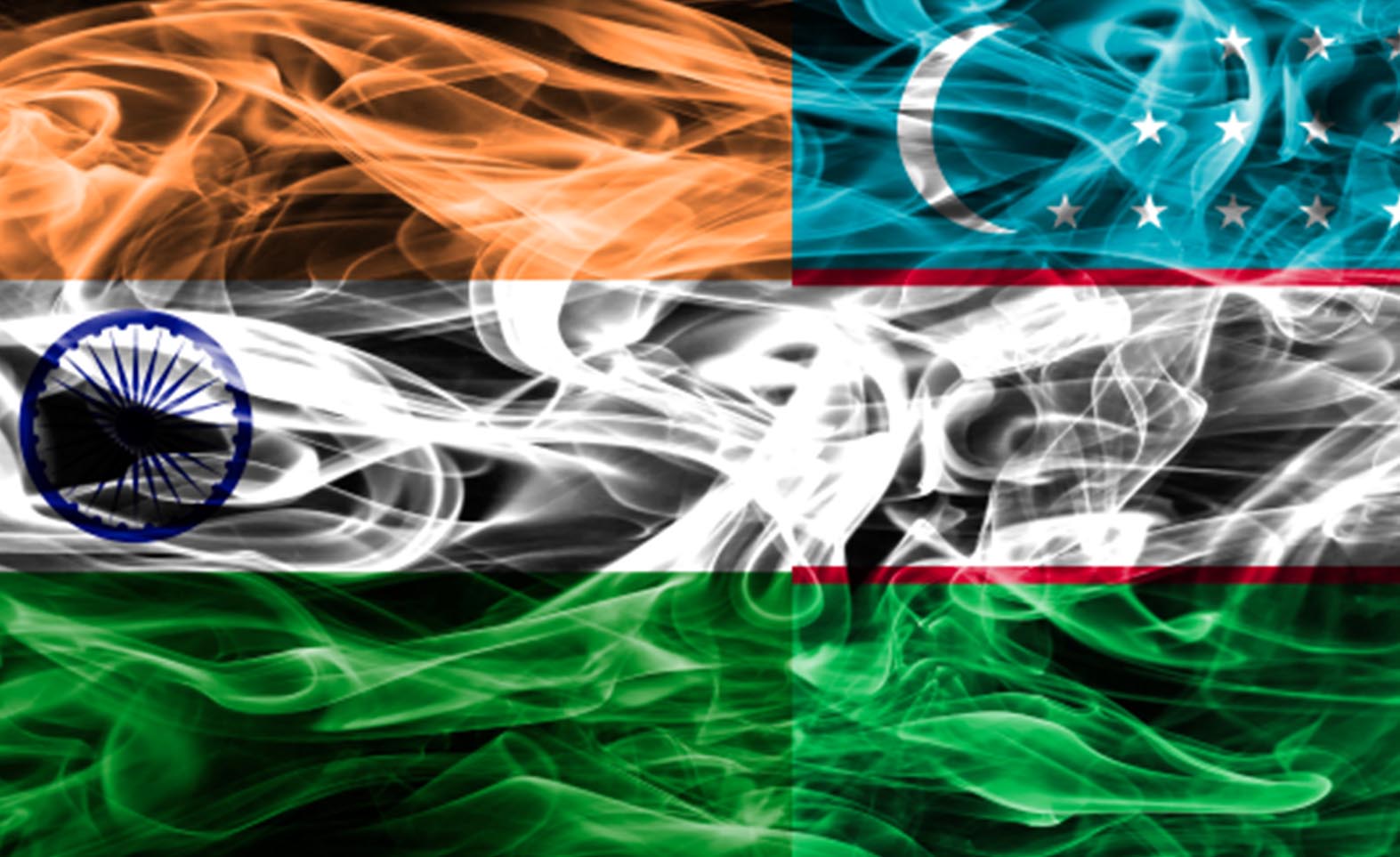 India’s Union Cabinet on September 26 approved several bilateral agreements with Uzbekistan, pertaining to the fields of drug trafficking, law and justice, tourism, agriculture, pharmaceutical R&D and healthcare. The deals come weeks after External Affairs Minister Sushma Swaraj visited three countries in Central Asia – Kazakhstan, Kyrgyzstan and Uzbekistan as part of the Government’s efforts to strengthen ties with its extended neighbourhood. Bilateral ties amid India and Uzbekistan have been strengthened by regular high-level interactions, including PM Modi’s visit for the SCO Summit in June 2016. The president of Uzbekistan is also due to visit India in October 2018. Trade between the two nations has strengthened on the back of improved ties, rising 51 per cent year-over-year to US$234.4 million during 2017-18.

The agreement in agriculture and allied sectors will include – 1) Exchange of best practices and economic opportunities in agriculture; 2) Establishment of joint agriculture clusters in Uzbekistan; 3) Exchange of expertise in crop and seed production; 4) Water conservation; 5) Joint study on genetics, biotechnology, plant   protection, soil productivity conservation, mechanization; 6) Cooperation in animal husbandry; 7) Setting up of food processing joint ventures. Meanwhile, a separate agreement in law and justice will facilitate exchange of expertise of legal professionals, Government functionaries, while providing training  of experts in the field and development of effective legal aid mechanism. It will also allow cooperation between India and Uzbekistan in providing legal services in both countries, enhance legal capabilities.

The agreement related to combat of illicit trafficking will cover narcotics, drugs, psychotropic substances and precursors. The deal will help in mutual cooperation in regulation of narcotic drugs and psychotropic substances, and facilitate effective institutional interaction between both the Governments. It is touted to help in curbing transnational narcotics trafficking. In another agreement, India and Uzbekistan are looking to set up an Uzbek-Indian Free Pharmaceutical Zone in the Andijan Region of Uzbekistan. A deal related to the project will be signed during the visit of President of Uzbekistan to India in October 2018. The project will boost pharmaceuticals capabilities of both nations, while boosting bilateral trade as well as pharma research and production. This opens up opportunities for Indian companies in Uzbekistan.

The nations will also collaborate in healthcare, including cooperation in medical education and research, along with capacity building in primary health care, maternal and child healthcare as well as setting up of healthcare facilities. The Governments will exchange expertise and technologies in telemedicine and electronic-health information systems as well as in epidemiological surveillance and diseases control. India and Uzbekistan have also entered into an agreement to strengthen cooperation in tourism. The agreement will help in increasing foreign tourist arrivals from Uzbekistan to India, leading to economic development and employment generation. The deal will encourage long-term tourism cooperation and sharing of best industry practices, benefiting all stakeholders in the both nations’ tourism sectors.