In a significant effort moving one step towards their RE goals, India and Uzbekistan signed a Memorandum of Understanding on solar energy cooperation.

The Indian government is aiming to achieve 450 GW Renewable Energy capacity by 2030. 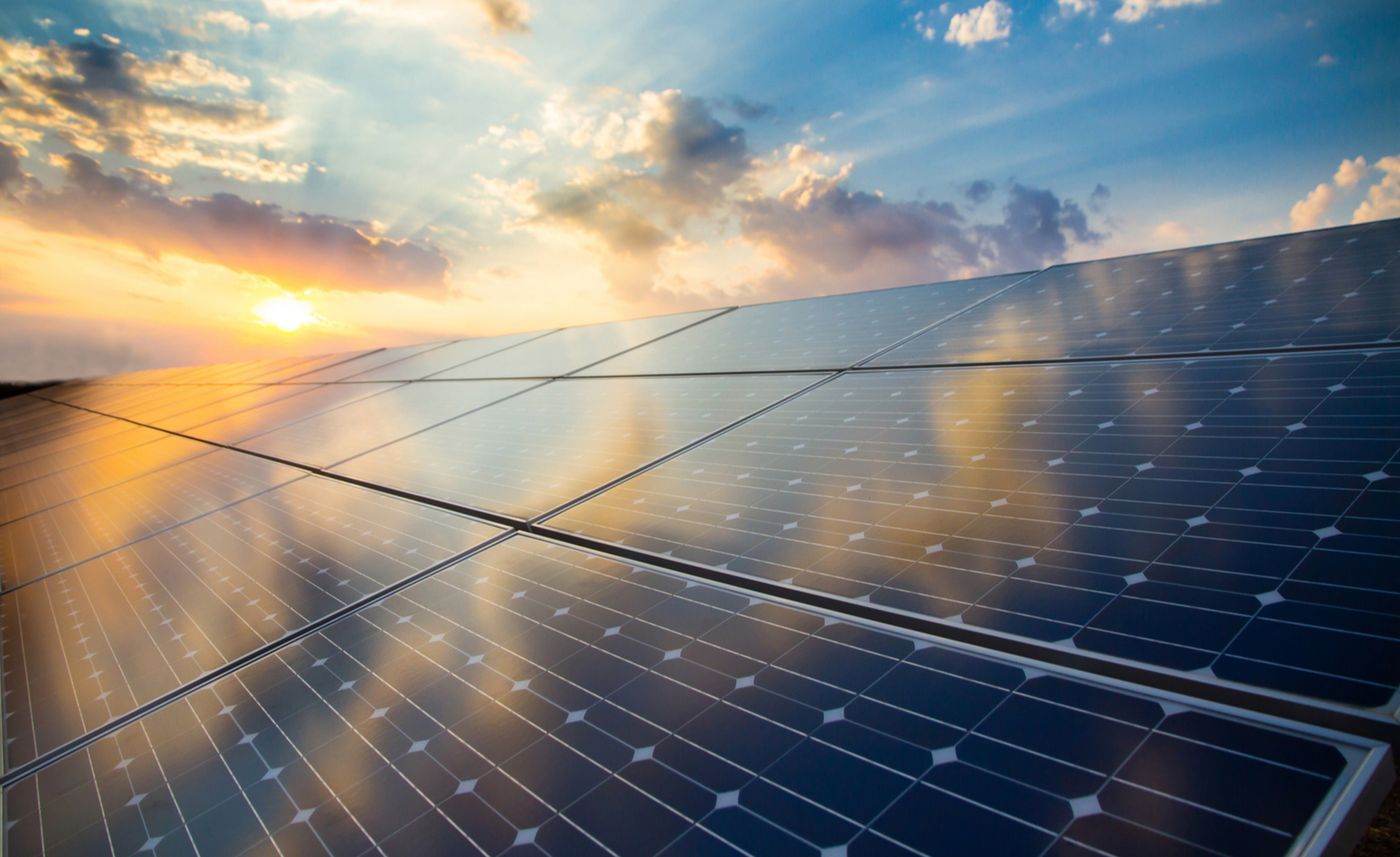 A Memorandum of Understanding (MoU) was signed between India and Uzbekistan for solar energy cooperation. The two countries aim to identify research/demonstration/pilot projects between the National Institute of Solar Energy (NISE), Ministry of New & Renewable Energy, India, and the International Solar Energy Institute (ISEI), Uzbekistan in areas such as solar photovoltaic, storage technologies and technology transfer.

Similar MoUs on renewable energy have been signed between India and other countries like Myanmar, France, and Denmark. In 2018, the Union Cabinet approved an MoU between India and France in the field of new and renewable energy. This was between the Solar Energy Corporation of India Ltd (SECI) and Commissariat a l’energie atomique et aux énergies alternative (CEA), France and BlueStorage SAS, France. This MoU aimed to define the procedure of providing SEBI with an EV charging station with embedded batteries, powered by solar panels to support the Indian government’s plan for deployment of electrical vehicles.

Today, India is running the world’s largest clean energy programme. India’s solar tariff has fallen to a record low of ₹1.99 per unit and has thus established its green energy credentials. Moving towards it’s sustainable development goals, India is trying to gain and develop partnerships with other energy rich countries in Central Asia and trying to reconstruct its energy mix, tilting in favour of green energy sources, subsequently becoming one of the top renewable energy producers globally, with a plan to achieve 175GW by 2022 and 450GW by 2030 as part of its climate commitments.

Today, Indian renewable energy sector is the 4th most attractive RE market in the world and ranks 5th in solar power. Installed renewable power generation capacity has gained pace over the past few years posting a CAGR of 17.33% between FY16-20. With the increased support of government and improved economics, the sector has become attractive from an investors perspective. The government is aiming to achieve 225 GW of renewable energy capacity by 2022 and establish 450 GW RE capacity by 2030.