As part of military diplomacy, India and Uzbekistan augment their military relations keeping in mind that the connectivity to Afghanistan and Iraq is essential for India.

The joint exercise Dustlik is focussed on counter-terrorism tactics mirroring those of the Kashmir region, held in March 2020.

The first part of the joint exercise was held in November 2019 and provided an opportunity for enhanced cultural understanding.

To concretise their defence industrial cooperation, India has offered a Line of Credit of US$ 40mn to Uzbekistan. 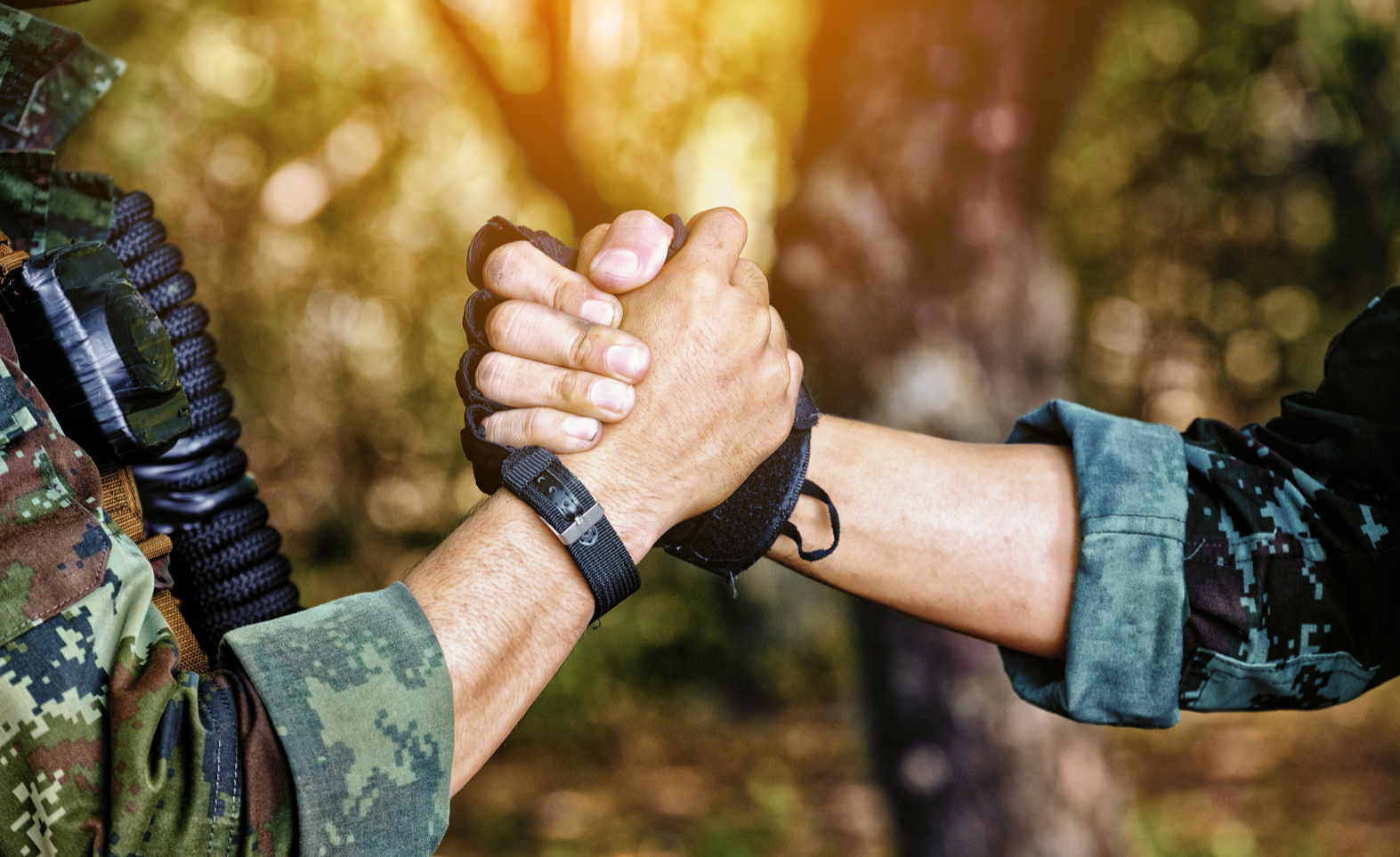 As part of a joint exercise, India and Uzbekistan joined hands to conduct the second part of its exercise drill “Dustlik” focussing on counter-terrorism tactics between the 9th -21st March 2021 in Chaubatia near Ranikhet in Uttarakhand. In an effort to replicate the operations in Kashmir, the key elements of this exercise include Intelligence-based surgical operations, special forces tracking techniques, surveillance through a hi-tech command post, and slithering operations from helicopters. Military diplomacy forms the core of the growing military relations with Uzbekistan, keeping in mind its connectivity to Afghanistan and Iraq important for India to counter Pakistan and in wake of China’s Belt and Road Initiatives.

The first part of this joint military drill “Dustlik”, was held in November 2019, was at the Chirchiq Training Area near Tashent, Uzbekistan. It focussed on counterterrorism and was aimed at enabling the sharing of best practices and experiences between the Armed Forces of the two countries and will lead to higher operational effectiveness. It also provided an opportunity to the armies for greater cultural understanding, sharing experiences and strengthening mutual trust and cooperation.

Defence forms a key part of the bilateral strategic partnership between India and Uzbekistan. Leaders from both countries appreciated the rapid pace of bilateral defence. The two sides agreed to strengthen cooperation between the law enforcement agencies and special services of the two countries, including under the framework of the Uzbekistan-India Joint Working Group on Counterterrorism. To concretise their defence industrial cooperation, India has offered a Line of Credit of US$ 40mn to Uzbekistan and has also organised two defence industrial workshops in September 2019 and November 2020 respectively during which representatives from public and private sector defence companies participated.