India’s Minister of Petroleum and Natural Gas, Dharmendra Pradhan. and the USA Secretary of Energy, Rick Perry, co-chaired the inaugural meeting of the US-India Strategic Energy Partnership in Washington DC

The USA and India will cooperate in four verticals - Oil and Gas, Power and Energy Efficiency, Renewable Energy and Sustainable Growth and Coal

The nations seek to enhance energy security, expand energy innovation and facilitate increased industry and stakeholder engagement in the sector 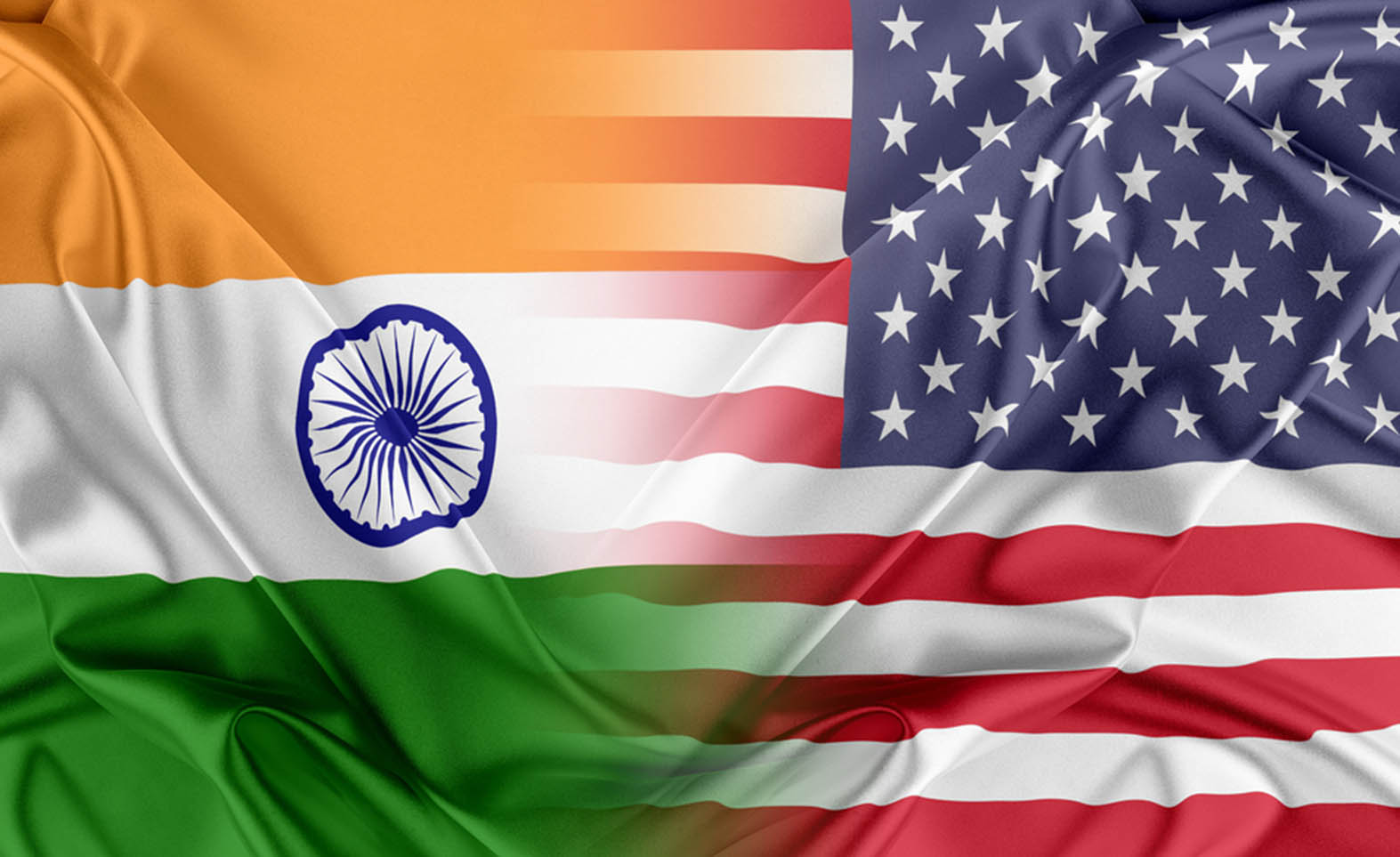 The inaugural meeting of the US-India Strategic Energy Partnership was held on April 17th in Washington DC. USA President Donald Trump and Prime Minister Narendra Modi had announced the partnership during their June 2017 meeting. The inaugural meeting of the partnership was jointly led by India’s Minister of Petroleum and Natural Gas, Dharmendra Pradhan, and the USA Secretary of Energy, Rick Perry. The partnership affirms the strategic importance of energy cooperation in the US-India bilateral relationship and sets the stage for deeper engagements through government and industry channels. Both sides believe that energy cooperation can serve as a centerpiece of the bilateral relationship.

At the inauguration, Secretary Perry and Minister Pradhan led talks with senior government officials that outlined the vision for the energy partnership and key areas of engagement. Through the tie-up, the USA and India seek to enhance energy security, expand innovation collaboration in energy and facilitate increased industry and stakeholder engagement in the sector. Under the partnership, the USA and India will pursue four primary pillars of cooperation: (1) Oil and gas; (2) Power and energy efficiency; (3) Renewable energy and sustainable growth; and (4) Coal. The partnership elevates the role of energy in advancing shared goals, including universal energy access, strengthened energy security and efficiency.

The partnership will create important opportunities for advancing favorable policies and investments in support of common goals, including in the natural gas market. This comes amid growing investment of Indian firms in the USA and the beginning of oil and gas exports from the USA to India. India and the USA are also engaged in the implementation of the 2008 agreement for cooperation in peaceful uses of nuclear fuel, which holds the solution to India’s fast-growing demand for clean energy. India’s cumulative crude oil production during April 2017 to March 2018 had dropped year-over-year by 1 per cent to 35.7 million tonnes, while natural gas output rose by 2.4 per cent to 32.6 billion standard cubic meters.

As a first step in realizing the full potential of the energy partnership, the countries announced the USA-India Natural Gas Task Force. The task force provides a team of USA and Indian industry experts with a mandate to propose, develop, and convey innovative policy recommendations to Government of India in support of its vision for natural gas in the economy of India. India aims to more than double the share of natural gas in national energy mix to 15 per cent by 2022. Strategic energy partnership teams will convene soon to further develop action plans for the respective pillars of cooperation.