India up 5 ranks on Educating for the Future Index

In the Worldwide Educating for the Future Index (WEFFI) 2019, India had a total score of 53, leading to it improving its previous position by 5 ranks, according to the author, The Economist Intelligence Unit

The index ranks each country’s education system on its ability to train students with skill-based education, such as critical thinking, leadership, etc

India, China, and Indonesia have progressed from their previous rank, while the US, UK, France, and Russia all saw a drop in rank on the index

In 2019, a new National Education Policy was announced to transform India’s higher education system, which contributed to India’s improved rank

With nearly 70 million additional individuals expected to enter the labour force by 2023, India is pushing hard on all fronts to ensure they are skilled 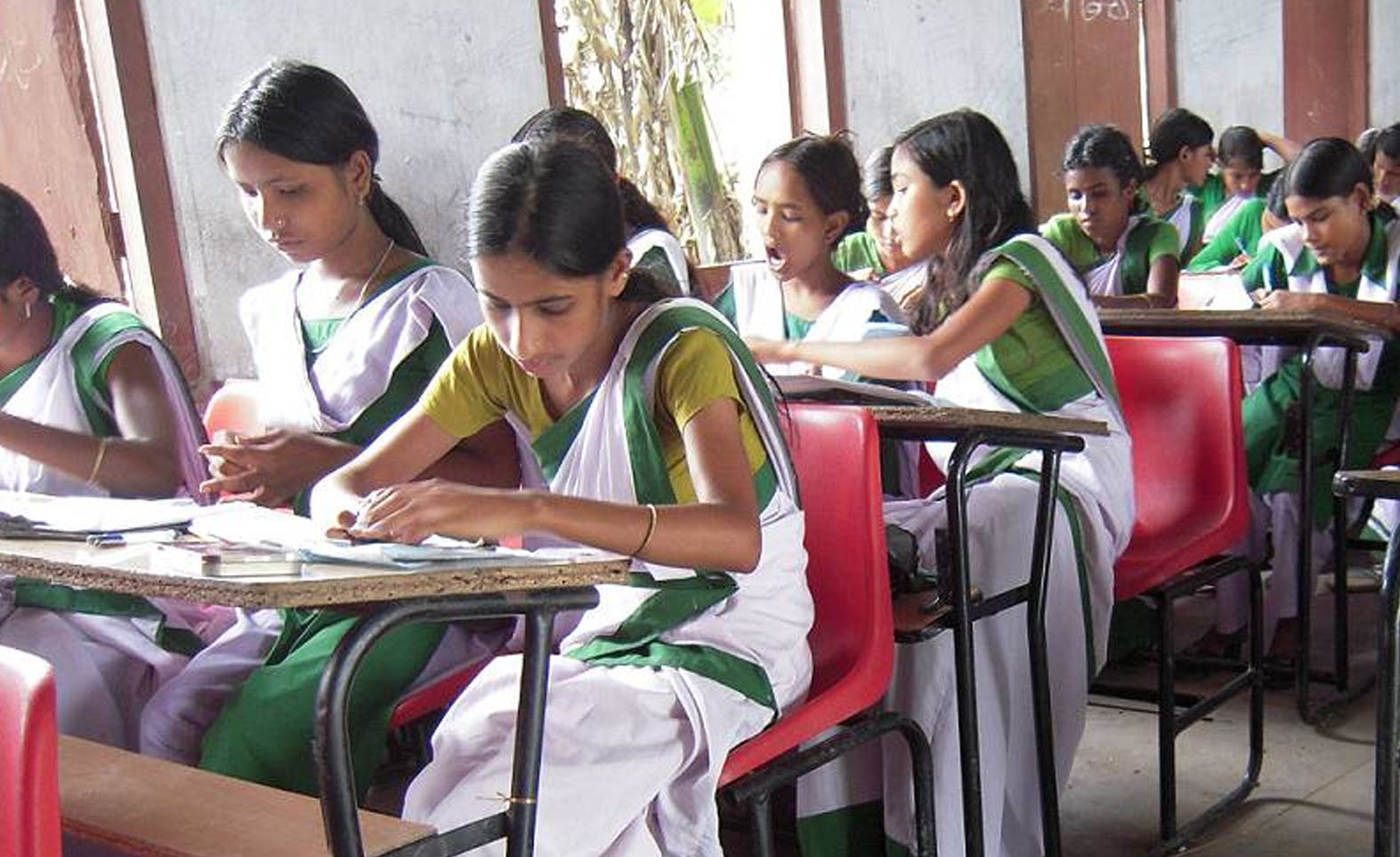 In the Worldwide Educating for the Future Index (WEFFI) 2019, India has improved its previous position by five ranks. Moving beyond conventional skills and pedagogies, the index authored by The Economist Intelligence Unit ranks each country’s education system on its ability to imbue students with skill-based education. The various criteria covered in the report included critical thinking, leadership, collaboration, problem-solving, creativity, and entrepreneurship, in addition to digital and technical skills.

India had a total score of 53, which lent it the 35th rank on the overall index in 2019. In 2018, India had ranked 40th with a score of 41.2 across categories. India, along with China and Indonesia, progressed from its previous rank, while powerful economies like the US, UK, France, and Russia all saw a drop in rank in the index. This speaks volumes of the rising focus on education and skill development in developing economies.

In Union Budget 2019-20, Nirmala Sitharaman had allocated an amount of over US$58 million to create world-class educational institutions. She had asserted that the Government would bring in a new National Education Policy to transform India’s higher education system into a global frontrunner. The report credited this new education policy for India’s growth. According to a report by The Hindu, Ms. Sitharaman had also mentioned a soon-to-be-launched education policy under ‘Aspirational India’ at the announcement of the Union Budget 2020. This is expected to focus on “greater inflow of finance to attract talented teachers, innovate and build better labs.”

With nearly 70 million additional individuals expected to enter the labour force by 2023, India is pushing hard on all fronts to ensure they are adequately trained and skilled. The ongoing efforts by National Skill Development Corporation (NSDC), a public-private non-profit set up under the Indian Ministry of Skill Development & Entrepreneurship (MSDE), have resulted in nearly 10 million youth getting skilled every year through various programs of the Central government.

It is almost universally agreed upon that education systems must prepare students for the challenges that await them in an ever-changing job market. Additionally, with growing nationalist and populist sentiments globally, students must be able to apply critical thinking and other future-oriented skills to assert themselves in the new world order.