India undertaking one of the largest renewable programmes 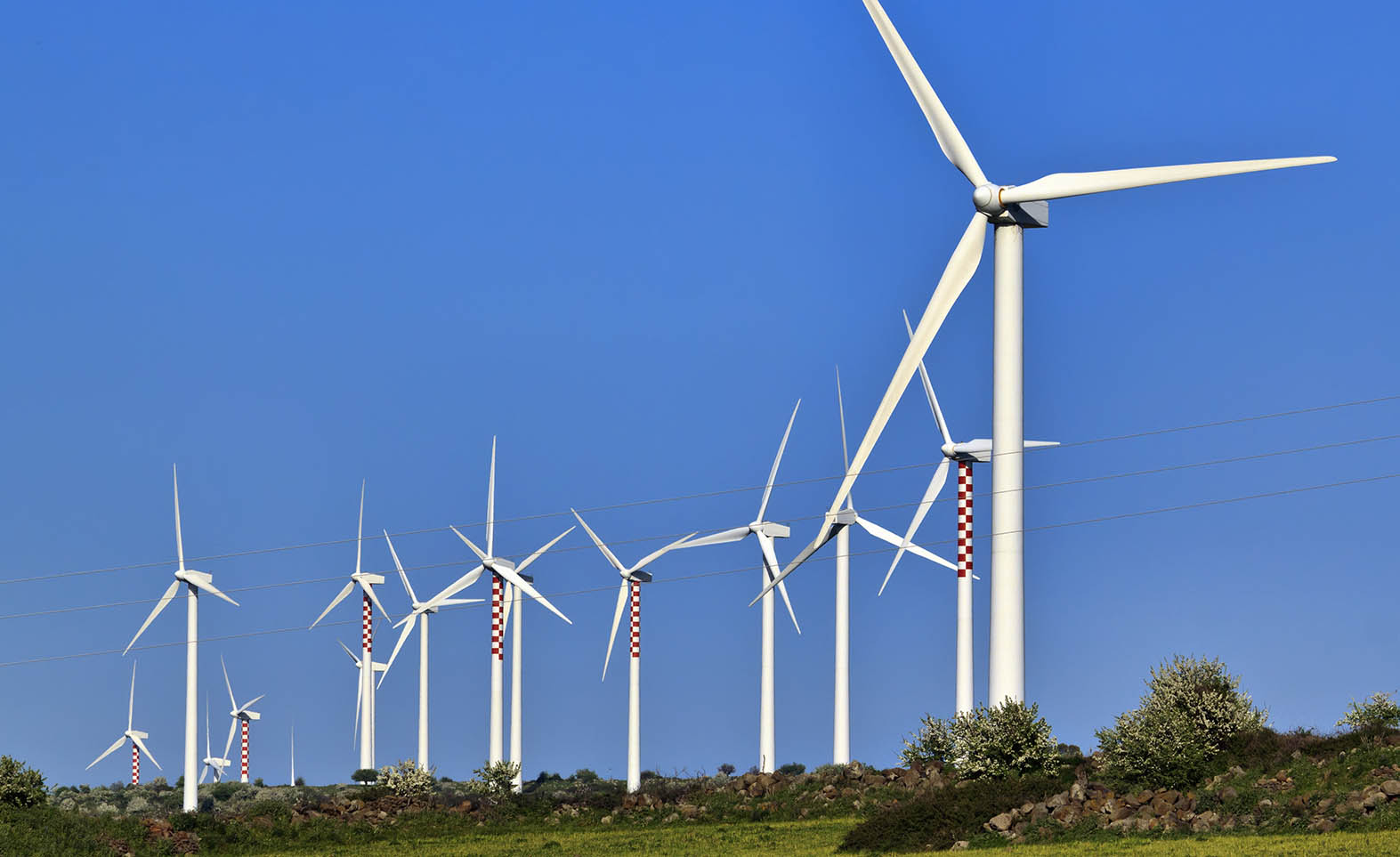 Home » News » India undertaking one of the largest renewable programmes

Currently, globally, India stands fourth in wind power, fifth in solar power and fifth in overall renewable power installed capacity.  The cumulative renewable power installed capacity (excluding hydro above 25 MW) has more than doubled from 35 GW in March 2014 to 78 GW in March 2019. The target is to have an installed capacity of renewable-based power of 175 GW by the year 2022. The Survey estimated that additional investments in renewable plants up to the year 2022 (without transmission lines) would be about US$80 billion at today’s prices. Going forward, an investment of around US$250 billion would be needed for the period 2023-2030.

Thus, on an annualized basis, investment opportunity for more than US$30 billion is expected to come up for the next decade and beyond. Recently, Aanand Kumar, secretary, Ministry of New and Renewable Energy or MNRE said at the 17th Council of the International Renewable Energy Agency (IRENA) that India is planning to set up 500 GW of renewable energy generation capacity by 2030. Mr Kumar had said that the 175 GW capacity will be further bolstered by an additional 50 GW of large hydropower projects. These projects will contribute to the 500 GW clean power capacity – a key factor of India’s 100 per cent electrification initiative.