The Governments discussed taking forward an agreement pertaining to exchange of legal practitioners to cooperate on global issues such as governance of internet, cyber-crime and cyber-security

The two sides reiterated their commitment to deepening bilateral cooperation in legal matters, including Arbitration, Legal training and exchange of best practices

India’s growing digital economy is expected to reach the size of US$1trillion in the next few years, offering string growth opportunities for global IT companies

India hailed the interest of UK firms in India’s digital story and listed areas such as skill enhancement, Fintech, AI and Cyber Security where UK IT firms can leverage growth 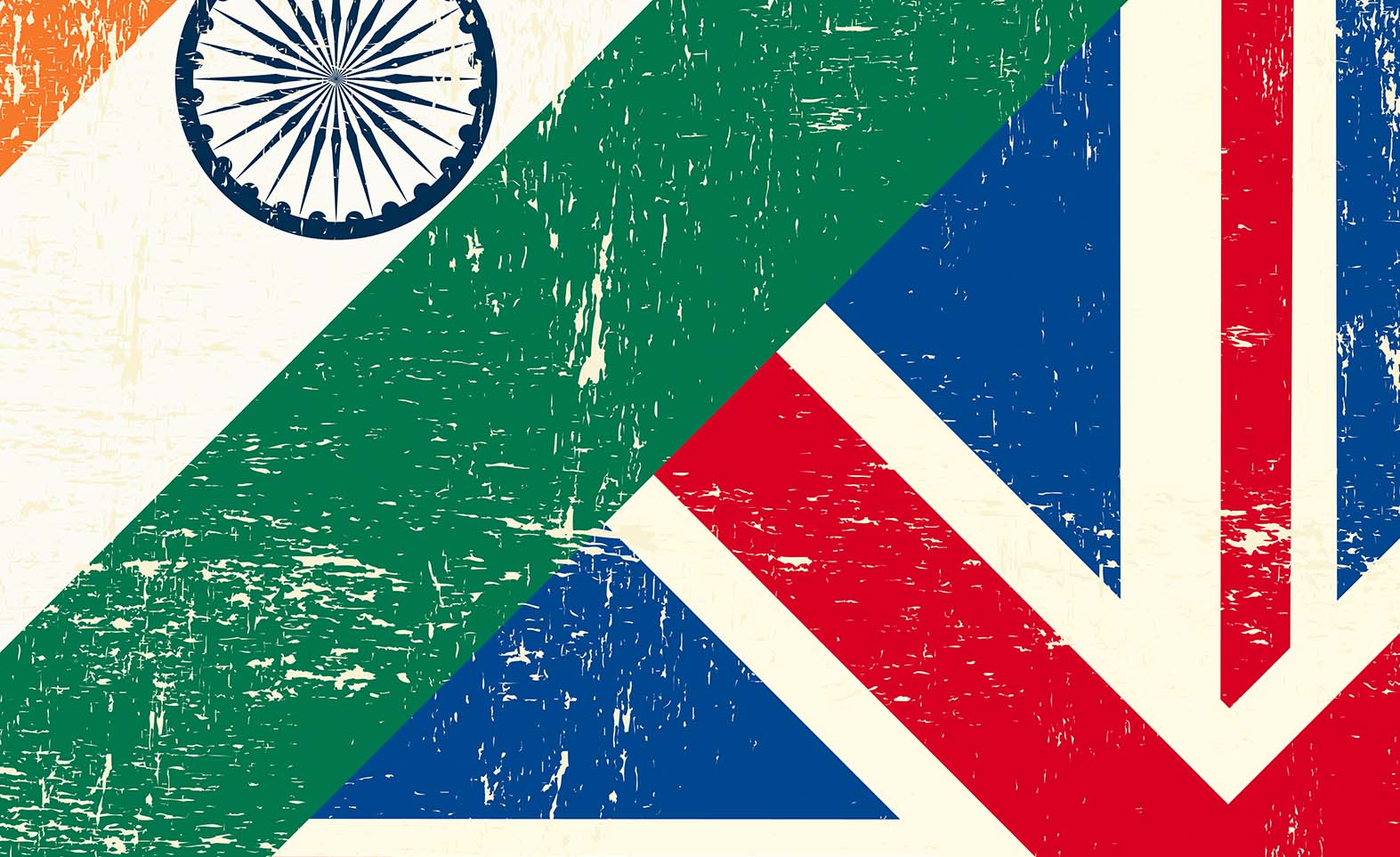 India and the UK have entered into an agreement to enhance bilateral cooperation in legal affairs. The agreement was signed during the UK visit of India’s Minister for Law and Justice and Electronics and IT Shri Ravi Shankar Prasad over July 6-10 July at the invitation of David Gauke, Secretary of State for Justice, the UK. The two Ministers discussed taking forward the exchange of legal practitioners on the basis of reciprocity in accordance with the prevailing legal provisions in their respective countries. The latest agreement provides a framework for promoting greater cooperation between the judicial and legal professionals in both countries through exchange of expertise and training; exchanging information regarding current issues of international significance. The deal also provides for establishment of a Joint Consultative Committee to facilitate such exchange.

During his stay, Mr Prasad informed his counterpart about the progress made in India in the field of ensuring access to justice for all, particularly using the power of technology through initiatives such as Tele-Law, e-Court services and digitization of Courts in India. The two ministers reiterated their commitment to deepening bilateral cooperation in legal matters, including Arbitration, Legal training and exchange of best practices, taking advantage of the shared common law heritage of the two countries. The Minister also delivered a talk to a gathering of top legal experts and representatives from leading UK Law firms at an event organized by the Law Society of UK and Wales where he spoke about the investment opportunities that had emerged in India in a range of sectors due to the far reaching and bold reforms undertaken by the present Government.

Mr Prasad also met Jermy Wright, the UK Secretary of State for Digital, Culture, Media and Sports. Mr Prasad pointed out the opportunities that have opened up owing to rapid digital penetration in India and asked the UK Minister to encourage UK IT firms to take advantage of such openings by investing in India. Earlier, he chaired a round table of leading Indian and UK IT firms jointly organised by NASSCOM with its counterpart TechUK. Representatives from Indian IT companies such as Wipro, Infosys ,Tata Consultancy Services, among others. as well as UK companies such as WNS, Firstsource, BBC, NTT, among others, attended the event. The Minister appreciated the interest shown by UK companies in India’s digital story and listed out some of the key areas such as skill enhancement, Fintech, AI and Cyber Security where UK IT firms could leverage growth.