India-UAE to further defence cooperation through joint production and trade

India and UAE take steps towards strengthening their defence cooperation, with the help of joint production and mutual trade initiatives designed to help both countries play a larger role in global supply chains for defence equipment. 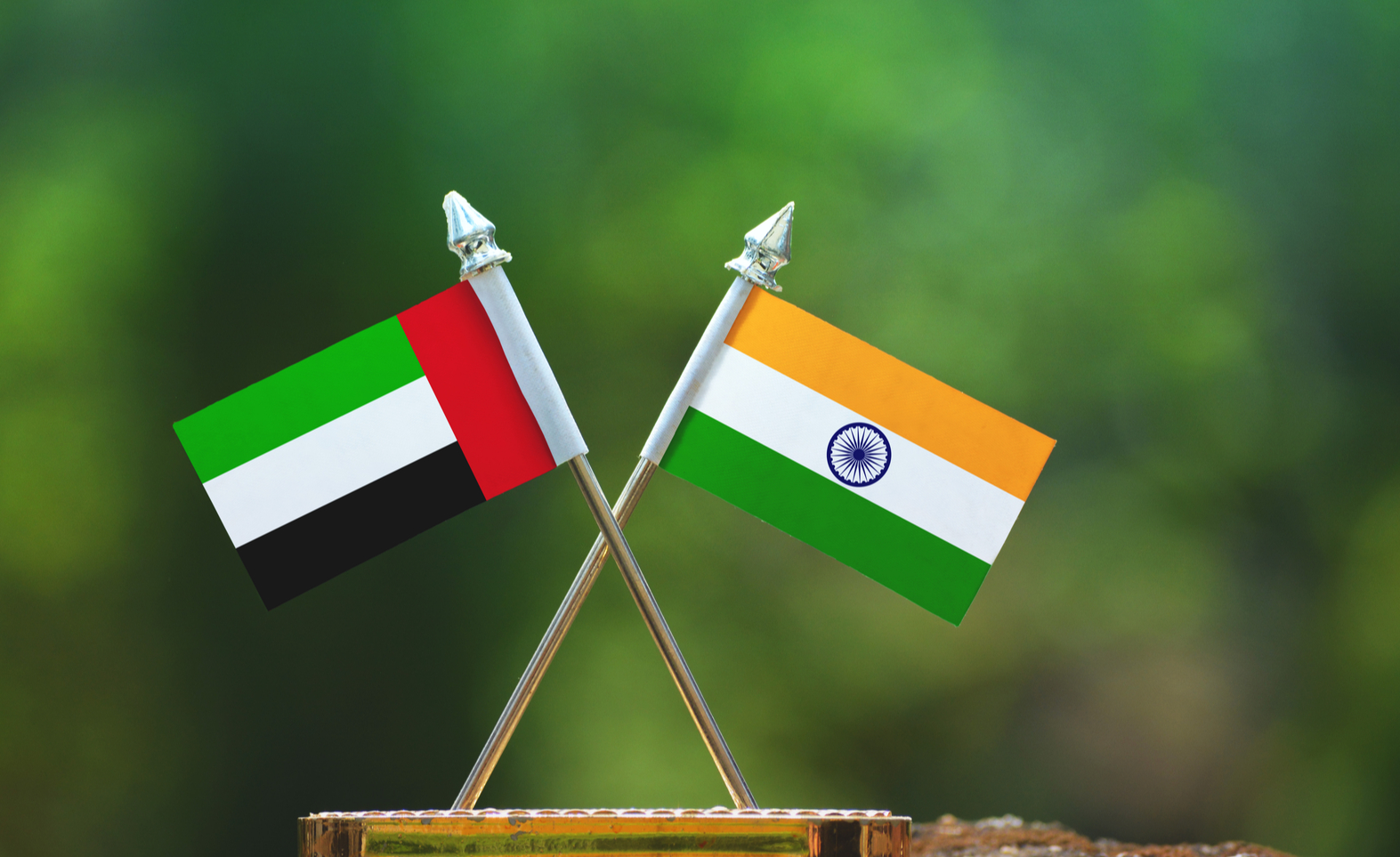 India and UAE take steps towards strengthening their defence cooperation, with the help of joint production and mutual trade initiatives designed to help both countries play a larger role in global supply chains for defence equipment. On October 27, both countries came together virtually for a webinar organised by the Department of Defence Production, Ministry of Defence (MoD) to discuss the broad scope for collaboration between India and UAE, according to an official release the following day. The webinar, one in a series of such webinars with allied nations, was attended by senior officials and defence representatives aiming to support India in achieving its defence export target of US$5 billion by 2025.

In the past five years, India has been strongly pushing to evolve from a defence market into a major defence manufacturing and export hub. To achieve a US$26 billion defence industry by 2025, the government has looked into simplifying export procedures and industry licensing process, streamlining defence offset policy, and making government trial and testing facilities available to the private sector.

These reforms have resulted in a sharp increase in exports, according to government figures. For example, US$1.5 billion worth of exports was recorded in 2018-19, which is nearly seven times the exports achieved in 2016-17. The defence ministry recently announced that the government has authorised defence manufacturers in India to export to 42 countries, including Australia, Finland, Germany, UAE, Spain, and more.

Committed to spending US$130 billion in the next five years to modernise its armed forces and strengthen combat capabilities, India has also been opening up the defence industry to allow Foreign Direct Investment (FDI) of 49 per cent through the automatic route and beyond 49 per cent through the government. As per the data furnished by 79 companies operating in the defence and aerospace sector, so far, FDI inflows of over US$258.3 million have been reported after 2014 under both government and automatic route, showcasing the growing potential of India positioning itself as a global defence manufacturing hub.