Previously, a privileged domain of the USA, the UK, Russia and China, India too has now joined the league of nations that have mastered the technology and expertise to seamlessly put an eye in the sky

India has conducted launches for as many as 28 nations such as the USA, Germany and Israel; In 2017, ISRO launched a 714-kg Cartosat-2 Series Satellite along with a record-breaking 103 co-passenger satellites

Indian space scientists say they are now working towards launching satellites at one tenth of current global costs - which may be anything between US$14,000 to US$20,000 to put a kilogram into the orbit

Antrix, ISRO’s commercial arm, has a 0.6 per cent share of the US$300-billion global space Industry. India is focused on drastically growing this market, currently led by companies such as SpaceX and Blue Origin 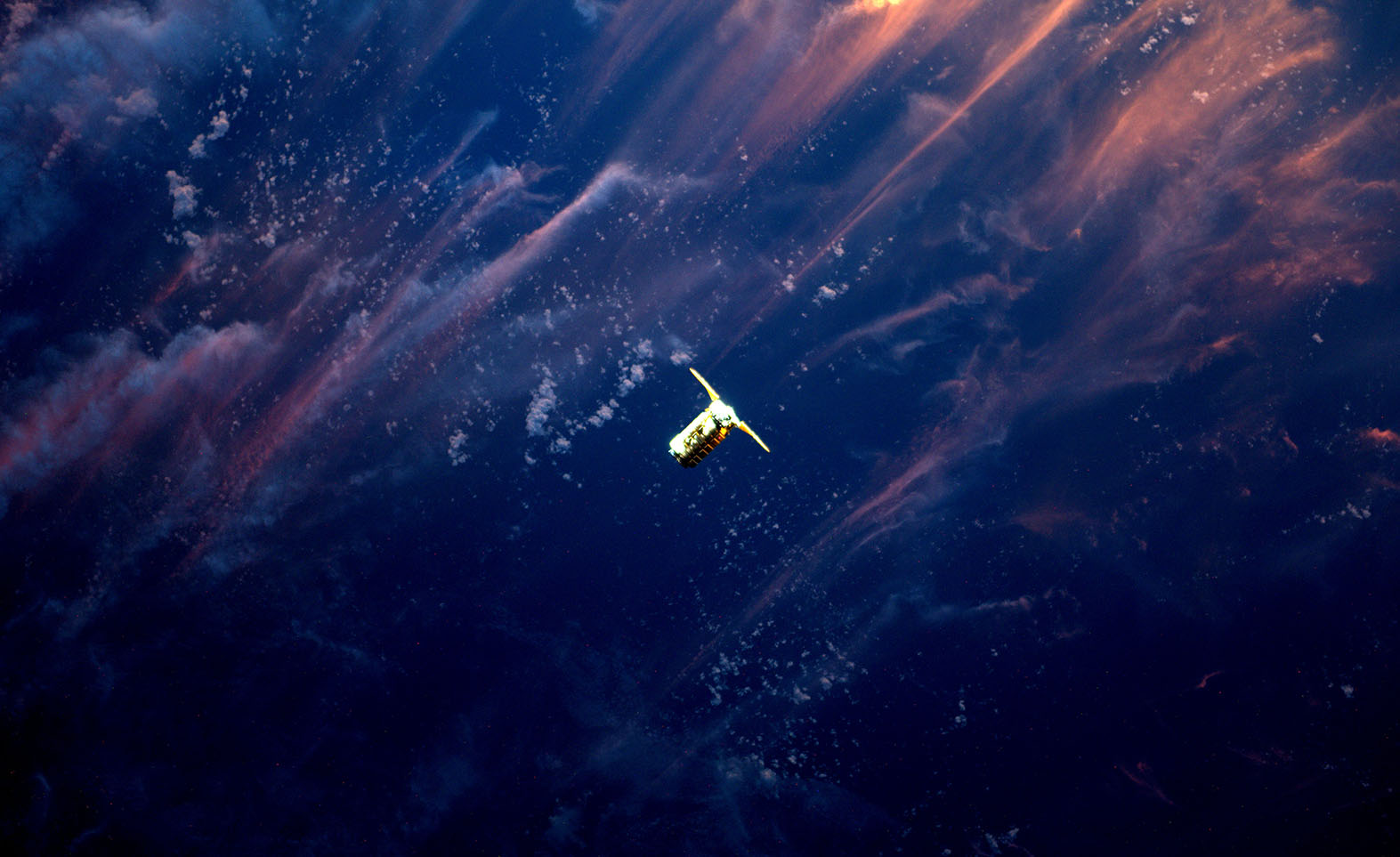 India’s satellite launching capabilities have reached an all-time high. Previously, a privileged domain of the USA, the UK, Russia and China, India too has now joined the league of nations that have mastered the technology and expertise to seamlessly put an eye in the sky. In fact, not just one, but as many as 104 satellites during a single mission in February  2017. No other nation has launched even half as many satellites simultaneously. More importantly, the feat highlights India’s capability of launching space missions at a fraction of what it costs in other countries.

Indian space scientists say they are now working towards launching satellites at one tenth of current global costs – which may be anything between US$14,000 to US$20,000 to put a kilogram into the orbit. Every satellite launch on Arianespace’s (world’s leading commercial launch service provider) rocket used to cost about US$100 million, whereas in 2013–2015, the Indian Space Research Organisation (ISRO) offered to carry out a launch at an average rate of US$3 million per satellite. Typically, the larger the satellite, the higher the cost of putting it into the orbit. This is because nearly 60 per cent of the satellite weight is owing to the onboard chemical fuel load. Hence, the ISRO is working on launch vehicles which have an electric propulsion and maneuvering system, so the mass of the satellite will be considerably reduced and costs can be further slashed.

Nations across the world, including the USA, are keen to collaborate with India, attracted by low prices and high success rates. This is despite having advanced space programs themselves. Reusable launch vehicles developed by India also play a major role in giving India a price advantage over China and other countries. Resultantly, India has conducted launches for as many as 28 nations including the USA, Germany, Canada, the Netherlands and Israel. In May 2017, India launched a communications satellite on a shared basis with its South Asian neighbours as part of its efforts to build goodwill in the region. ISRO’s Polar Satellite Launch Vehicle (PSLV) launched the 714-kg Cartosat-2 Series Satellite along with 103 co-passenger satellites in February 2017. The satellites belonged to the USA, Israel, Kazakhstan, the Netherlands, Switzerland and the UAE.

India ushered in 2018 by scoring its 100th successful launch – again, launching 31 satellites in two different orbits simultaneously. Each successful launch has been a confirmation of a fresh range of technological capabilities from ISRO. Crossing the 100th milestone, India reiterated its role as a serious player, with very strong credentials in each of the three aspects of putting a satellite into space – Satellite building, launching and docking or positioning. Through the SLV-3 programme, competence was built up for the overall vehicle design, mission design, material, hardware fabrication, solid propulsion technology, control power plants, avionics, vehicle integration checkout and launch operations. The landmark development of multi-stage rocket systems with appropriate control and guidance systems to orbit a satellite has bolstered India’s space programme.

India operates the INSAT and GSAT series communication satellites, earth observation satellites, and IRNSS series navigational satellites. India’s fleet also has hybrid satellites such as TES and Cartosat that serve both civilian and military applications. India has a dedicated defence satellite GSAT-7. ISRO has executed the Mars Orbiter Mission (MOM) at a cost of US$75 million, which is just one-tenth of NASA’s budget for the MAVEN Mars mission. Antrix, ISRO’s commercial arm, currently has a 0.6 per cent share  of the US$300-billion global space Industry. India is focused on growing this market. Geosynchronous Satellite Launch Vehicles (GSLV) expertise will propel India into commercial heavy payload launch business. This, in a few years, along with ISRO’s SSLV capabilities, will ensure India’s place in the multi-billion dollar launch vehicle sector, currently dominated by private players such as SpaceX, Lockheed Martin and Blue Origin.

To meet the gap between demand and supply in the space business and long interplanetary missions, ISRO has opened its doors to the private sector. By training and mentoring private entities to gain expertise in the high precision area of satellite manufacturing, ISRO plans to position India as the space industry’s global hub. ISRO’s plans for 2018 include launching one satellite every month; satellites will be deployed for different applications – monitoring roads, keeping track of water distribution, surveillance, communication, critical services for the government, emergency responses, weather monitoring, assisting rural communities and other commercial. Future plans include a low-Earth orbiting manned space mission, lunar habitats, smart materials that allow humans to work on the satellites for longer periods and mastering the process of creating lunar stimulants.