India continues to receive the world’s highest volume of remittances 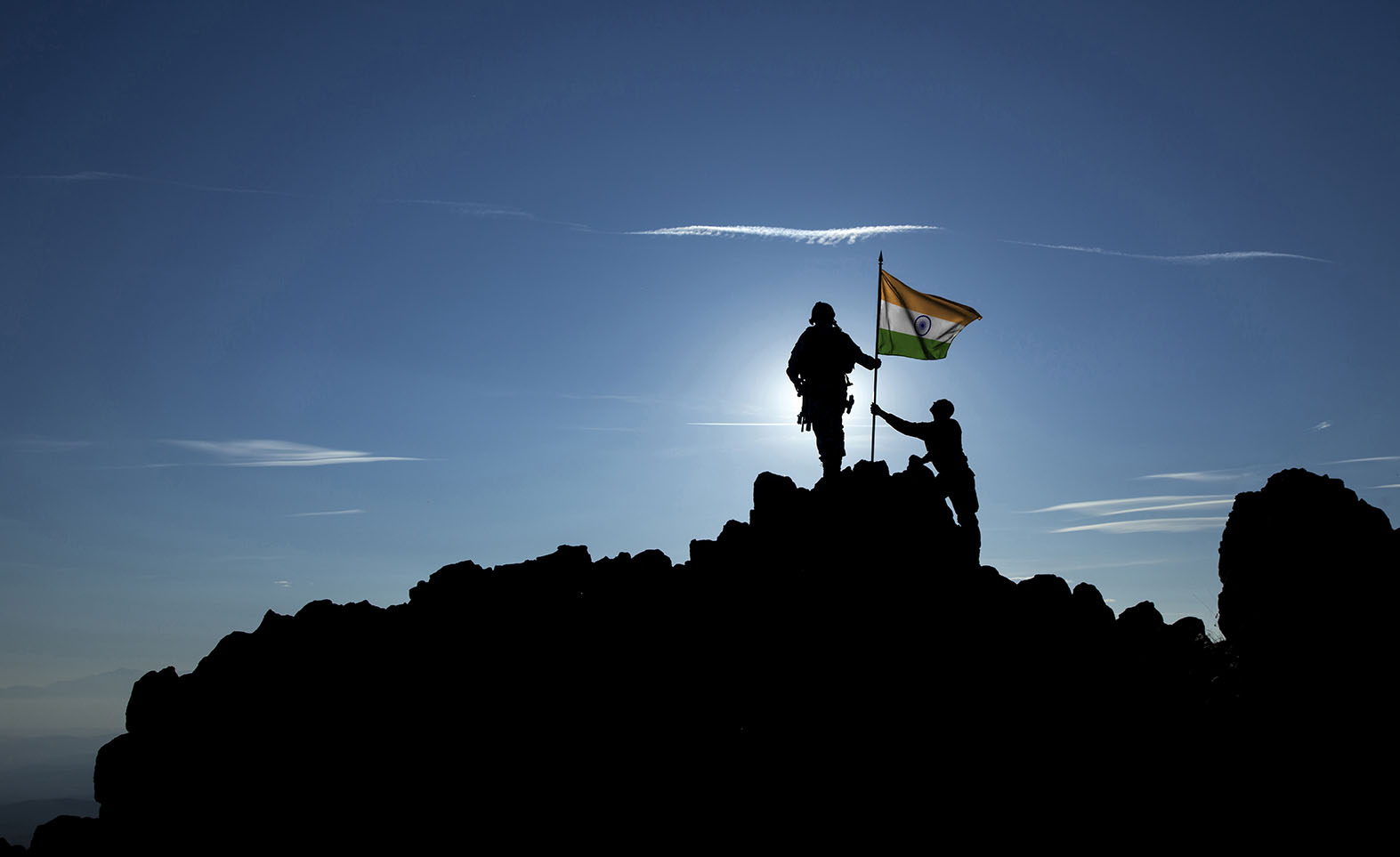 India continues to top the world’s remittances league tables despite a global economic slowdown and as automation reduces space for traditional labour-intensive jobs. World Bank data shows that total inward remittances into India during 2016 amounted to US$62.7 billion, with China coming in at a close second with US$61 billion.The Philippines was placed a distant third with US$29.9 billion.

As the global economy shows incipient signs of growth momentum, the World Bank now expects India to maintain its leadership position through 2017. The Bank’s early estimates project inward remittances to India touching $65.4 billion during the calendar year 2017, showing a growth of 4.3 per cent over 2016. The extent of growth may not be much but what makes it stand out is a marked reversal from the earlier trend of contraction. A bulk of this remittances comes from Indian professionals and workers employed overseas; the money is targeted mainly for their immediate or extended families. The World Bank follows the International Monetary Fund’s method of calculating remittance inflows.

Meanwhile, China will continue to occupy second place with total remittances during 2017 touching $62.9 billion. Inward remittances assume importance because of the salutary impact they have on the broader economy, especially growth impulses. At the macro-economic level, remittances have an immediate impact on the balance of payments situation, especially on the current account which comprises balance of trade (exports minus imports of goods and services), factor income (net income from foreign investments) and net cash transfers. Remittances help narrow down the current account deficit, which then makes India a favourable investment destination for foreign investors. In addition, remittances bolster a country’s foreign exchange reserves, which also serve to indicate the economy’s resilience to foreign investors.

World Bank data shows that total inward remittances into India during 2016 amounted to $62.74 billion, with China coming in at a close second with $61 billion and Philippines a distant third with $29.9 billion

At the micro level, inward remittances have multiple consequences, all of which are significant for catalysing growth. The first impact is felt through its effects on household consumption: recipients typically utilise a percentage of the receipts for current and capital consumption. In short, remittances received are partially utilised for purchasing items of daily consumption (food, clothing) or for acquiring consumer durables. Occasionally, the funds are also earmarked for buying land or property. All these have a multiplier effect on the economy: by creating additional demand, producers get an incentive to add capacity, which then deploys additional labour which further adds to aggregate demand and contributes to a virtuous economic cycle.

Remittances to improve in future

Additionally, there are occasional pay-outs for healthcare and education. At another level, a portion of the remittance received is also saved, providing the financial services sector with funds to finance investment activity, thereby generating a second cycle of demand and growth. The cost of remitting money is another important factor in determining the contribution of remittances to economic growth. Over the years, economies like India have been pushing to bring down remittances cost at all multilateral settings. High costs have forced migrants and overseas Indians to rely on informal channels for sending money home. These informal channels are relatively cheaper but not entirely risk-free; they also pose a credible security challenge. Consensus on reducing remittance costs was reached between world leaders at the 2014 Brisbane G-20 meeting, hosted by Australia, and was included in the official communiques.

Remittance costs have come down from an average of 10 per cent in 2009 to about 7.2 per cent now. The next big challenge will be to dissuade some developed economies from imposing a tax on remittances, which will again add to costs. The Sustainable Development Goals, enunciated by United Nations and adopted by all nations (including India) aim at bringing remittance costs down to 3 per cent by 2030. The impact of remittances on the economy depends on its share of GDP. Currently, the percentage of remittances to GDP in India is low (2.7 per cent) compared with 29.7 per cent for Nepal or 9 per cent for Sri Lanka. However, as the global economy picks up and demand for labour grows, this is bound to improve.

According to a 2011 report from the United National Commission for Trade and Development (UNCTAD), titled ‘Impact of Remittances on Poverty in Developing Countries’, empirical research with cross-country data showed that remittances can also have a positive impact on reducing poverty when they cross 5 per cent of GDP, though the channels through which they bring about the changes are still uncertain. The UNCTAD report concludes: “Remittances are more stable and predictable as compared with other financial flows and, more importantly, they are counter-cyclical providing buffer against economic shocks. In conflict or post–conflict situations, remittances can be crucial to survival, sustenance, rehabilitation, and reconstruction.”