The outbound shipments reached an all-time high of US$37.8 billion, as the country achieved three-fourths of its export target for 2021-22

Domestic institutional investors have provided INR 6,587 crores against FPI outflows of INR 962 crore in the year so far 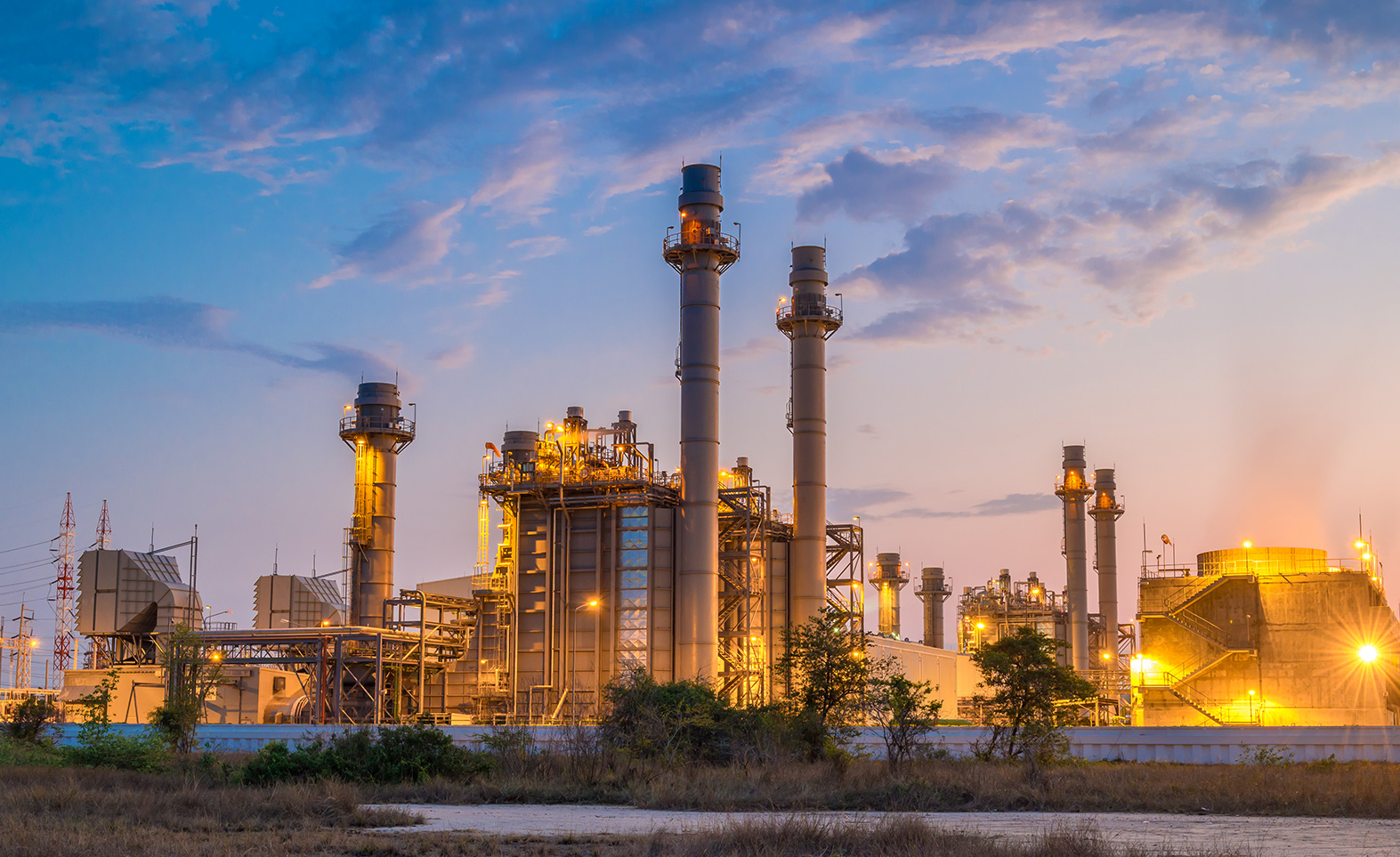 India topped the emerging markets (EM) league table for the second consecutive month in December 2021, due to robust exports and superior manufacturing activity, as per Mint’s monthly EM tracker. It is anticipated that the economy will grow by 8.3% this fiscal, and 8.7% and 6.8% respectively over the next two years. Thus, the overall outlook, especially in the manufacturing sector, will benefit from the production-linked incentive (PLI) scheme and other investments in infrastructure.

Despite losing some impetus, both manufacturing and services activity expanded in December. The outbound shipments reached an all-time high of US$37.8 billion, as the country achieved three-fourths of its export target for 2021-22. This was a broad-based growth (39.3% year-on-year), with 10 major commodity groups recording growth above their pre-COVID levels.

However, early high-frequency data indicates some temperance in economic activity. Disruptions caused by the Omicron variant are overshadowing the economic outlook as India reinstated containment measures such as travel curbs. In addition, concerns over the spread of the Omicron led to equity markets being volatile in December. Inflation was high, with retail inflation reaching 5.6% in December as the base effect diminished. However, domestic institutional investors have provided INR 6,587 crore against Foreign Portfolio Investment (FPI) outflows of INR 962 crore in the year so far.

Mint’s Emerging Markets Tracker, launched in September 2019, considers seven high-frequency indicators across 10 large EMs to assess India’s relative position in the league table. It is updated every three weeks after the end of a particular month once all data is available.