India to witness US$ 58 bn investment in oil & gas

The country imports 85% of its crude oil 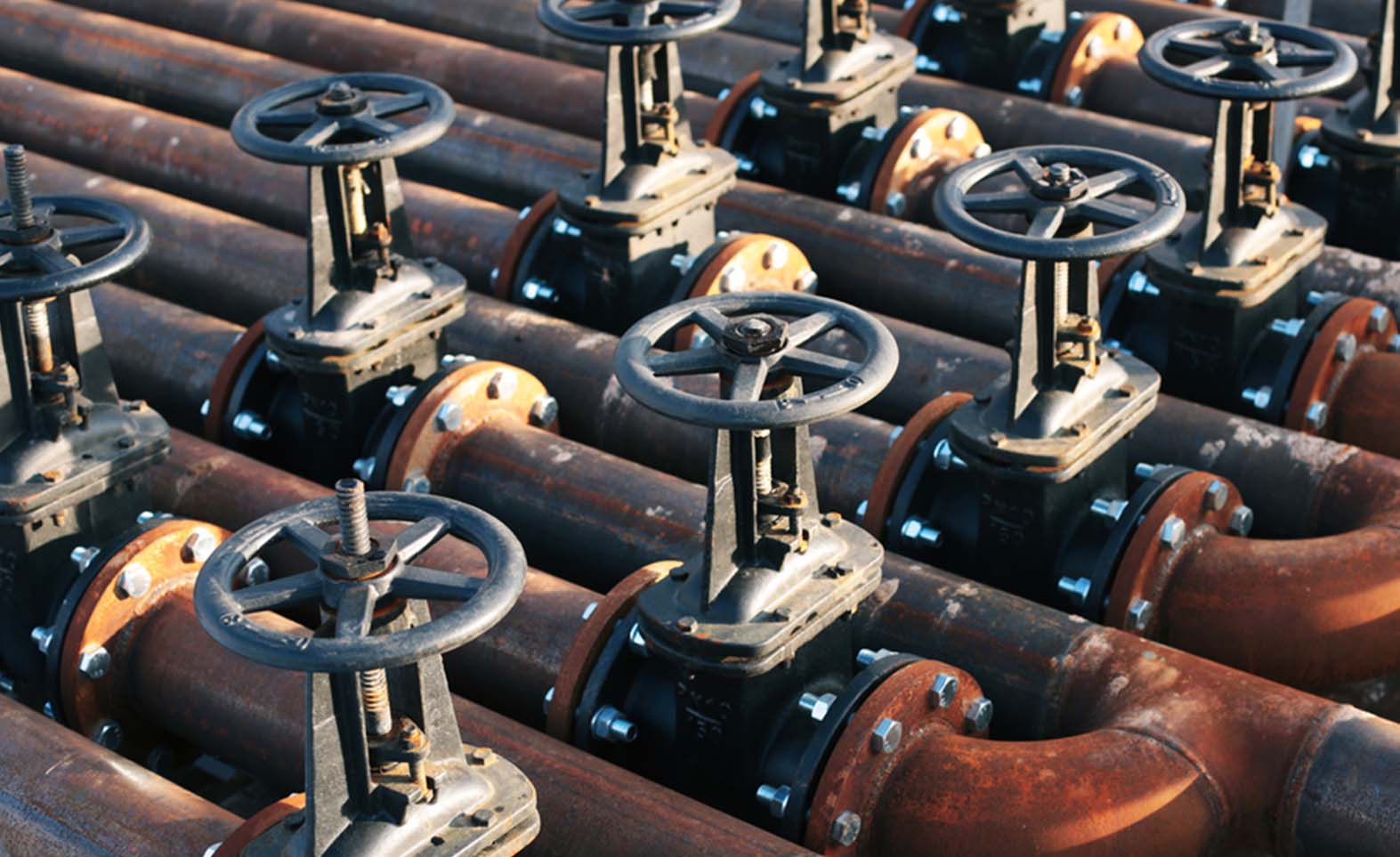 India is expected to witness an investment of US$ 58 billion in exploring and producing oil and gas resources in 2023 on the back of adding global energy majors in the country, according to Oil Minister Hardeep Singh Puri.

Media reports said that the country is planning to reduce its oil imports by raising domestic output. The country is currently the world’s third-largest oil consumer, and imports 85% of its crude oil.

Puri said the government has targeted to increase the geographical area under exploration and production to 0.5 million square kilometres or 15% by 2025 from the current 0.25 million sq km.

He further added that several multinational corporations like Chevron, ExxonMobil,  and TotalEnergies are showing keen interest to invest in the sector.