The Government of India will invest US$9.2 billion in the fund that will improve support for urban housing projects across the country

This fund will be operated by an autonomous body registered under the Societies Registration Act, 1860, under India’s Ministry of Housing and Urban Affairs.

The Ministry has so far sanctioned 3.9 million houses under Pradhan Mantri Awas Yojana Urban with around 200,000-300,000 houses being sanctioned every month.

The Government aims to cater to the demand of housing shortage of nearly 12 million and make housing available to all by 2022 to mark 75 years of Independence.

NUHF will raise the fund in four years so that funding under verticals such as Affordable Housing in Partnership(AHP) and In-Situ Slum Redevelopment (ISSR) are met. 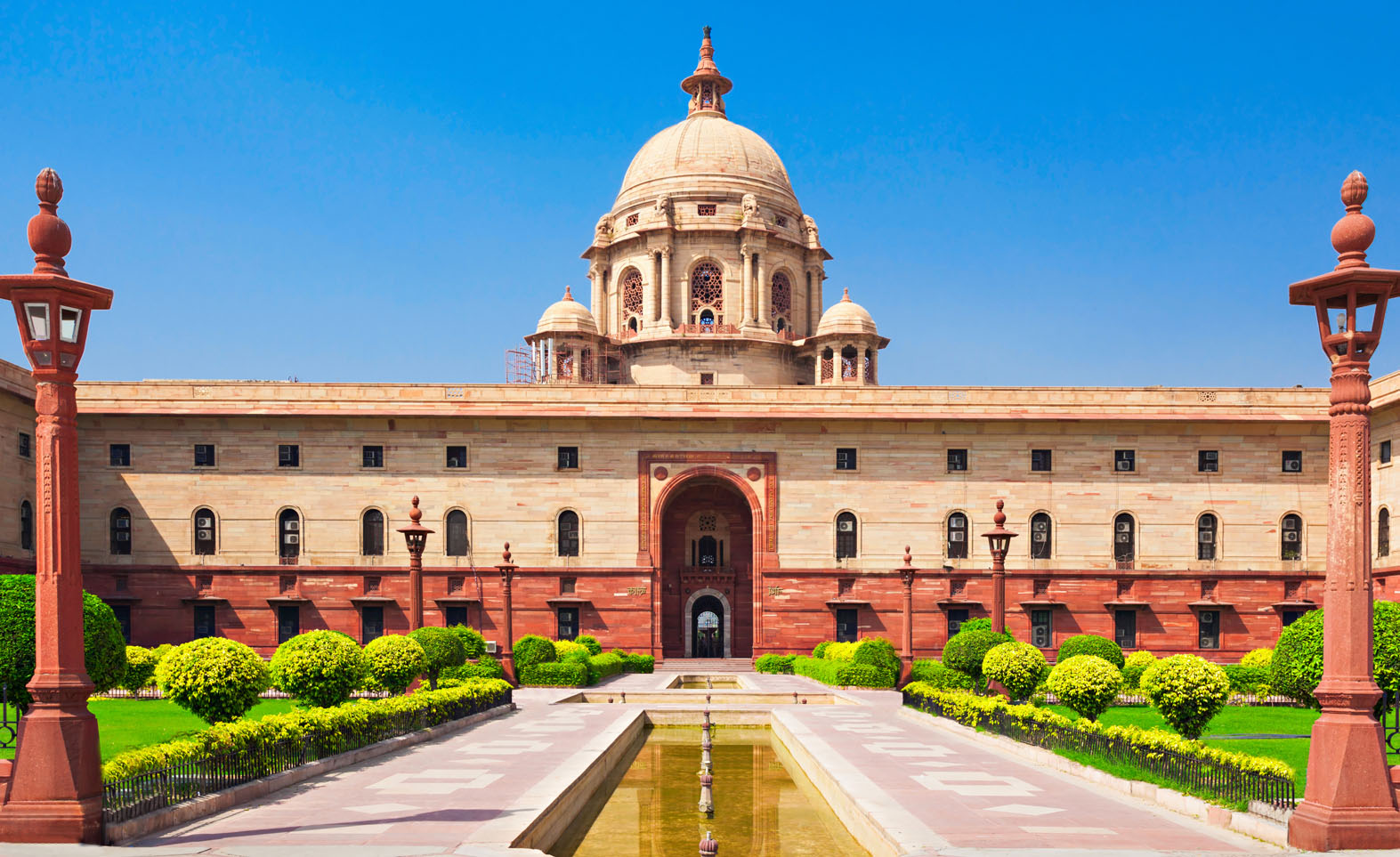 India’s Union Cabinet, headed by Prime Minister Shri Narendra Modi, has approved the setting up of a National Urban Housing Fund (NUHF) with a corpus of US$9.2 billion. This fund will be operated by the Building Materials and Technology Promotion Council (BMTPC), an autonomous body registered under the Societies Registration Act, 1860, under India’s Ministry of Housing and Urban Affairs. The fund will be crucial in improving support for the Indian Government’s initiatives to provide quality and affordable housing across the urban centres. The Ministry has so far sanctioned 3.9 million houses under Pradhan Mantri Awas Yojana Urban (PMAY-U).

One of the biggest challenges facing India’s sustainable economic development is the fast-growing demand of quality urban infrastructure. The move of an increasing number of people to big urban centres in search of jobs and a better life has put tremendous pressure on civic management. Hence the Government of India has taken up a host of initiatives to provide jobs and quality living standards beyond big urban centres, while also resolving the challenges of city life. Provision of well-planned and affordable urban housing infrastructure goes a long in achieving the Government’s goal.

The PMAY-U project has been considerably successful thus far with strong responses from the states and union territories. Currently, around 200,000 to 300,000 houses are being sanctioned every month. Additionally, more than 1.7 million houses have been grounded and about 500,000 houses have been completed. Under Credit Linked Subsidy Scheme (CLSS), wherein housing for economically weaker section (EWS), lower income groups (LIG) and middle income group (MIG) beneficiaries is being sanctioned by the Banks and housing finance companies to eligible beneficiaries under PMAY-U, the responses have grown significantly.

Nearly 87,000 housing loans have been sanctioned over the past eight months under PMAY-U and over 40,000 applications are under consideration for approval. The target is to cater to the demand of housing shortage of nearly 12 million and make available housing to all by 2022, when the Country celebrates its 75th Anniversary of Independence. NUHF will facilitate raising requisite funds in next four years so that flow of Central Government funding under different verticals such as Beneficiary Linked Construction (BLC), Affordable Housing in Partnership(AHP), In-Situ Slum Redevelopment (ISSR) and Credit Linked Subsidy Scheme (CLSS) is sustained.