The Indian Embassy in Nepal has announced that it would rebuild 56 higher secondary schools in Nepal, inclusive of furniture and modern sustainable technology, which were destroyed in a devastating earthquake in 2015

This effort is a part of Indian’s post-earthquake reconstruction work in Nepal, with a grant of around US$24.4 million

The schools will be built following Nepal’s earthquake-resilient reconstruction norms and will be assisted by CBRI, Roorkee

Under the critical “Neighbourhood First” policy, India has committed US$1 billion for Nepal’s reconstruction 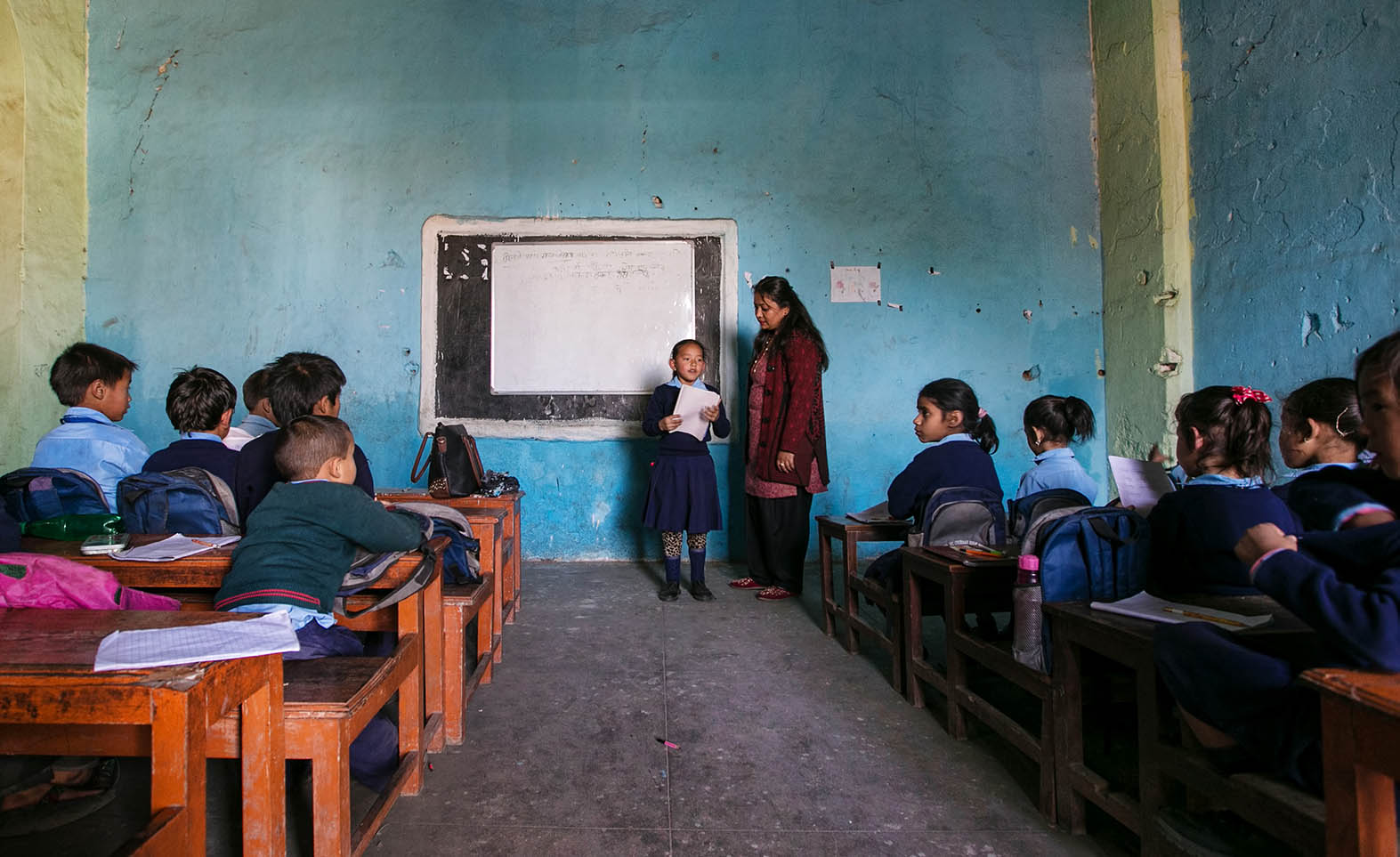 On Jun 8, 2020, the Indian Embassy in Nepal announced that it would rebuild 56 higher secondary schools, inclusive of furniture and modern sustainable technology, which were destroyed in a devastating earthquake in 2015. The earthquake, with a magnitude of 7.8, reportedly killed almost 9,000 people and wounded nearly 22,000 others.

The schools would be rebuilt as part of the Indian government’s post-earthquake reconstruction work in Nepal, with a grant of around US$24.4 million, as per a statement by the Indian embassy. Seven MoUs have been signed between the Indian embassy and the Nepal Ministry of Education’s Central Level Project Implementation Unit (CLPIU) to build the 56 schools in Gorkha, Nuwakot, Dhading, Dolakha, Kavrepalanchowk, Ramechhap and Sindhupalchok districts.

India’s “Neighbourhood First” policy has been key to strong bilateral relations with its immediate neighbours. The cornerstone of the Neighbourhood First Policy, launched in 2014 by the Modi government, has been PM Modi’s Sabka Saath Sabka Vikas (solidarity with everyone, development for all) motto. In his first term, PM Modi set the pace by visiting Nepal thrice.

In 2018, India decided to build a strategic railway link between Raxaul in Bihar and Kathmandu in Nepal to expand connectivity between the two neighbours, enhancing people-to-people linkages and promote economic growth and development.

Similarly, a direct bus service between the two sacred cities of Janakpur in Nepal and Ayodhya was inaugurated. India is also trying to connect Nepal with waterways to enable the country to export their goods abroad. The Ministry of External Affairs, India, has also announced a plan to restore and conserve the Pashupatinath temple in Kathmandu at an approximate project cost of US$3.2 million.