The Government has taken up programmes to promote grid interactive renewable energy covering solar, wind, bio-power and small hydro power across the country 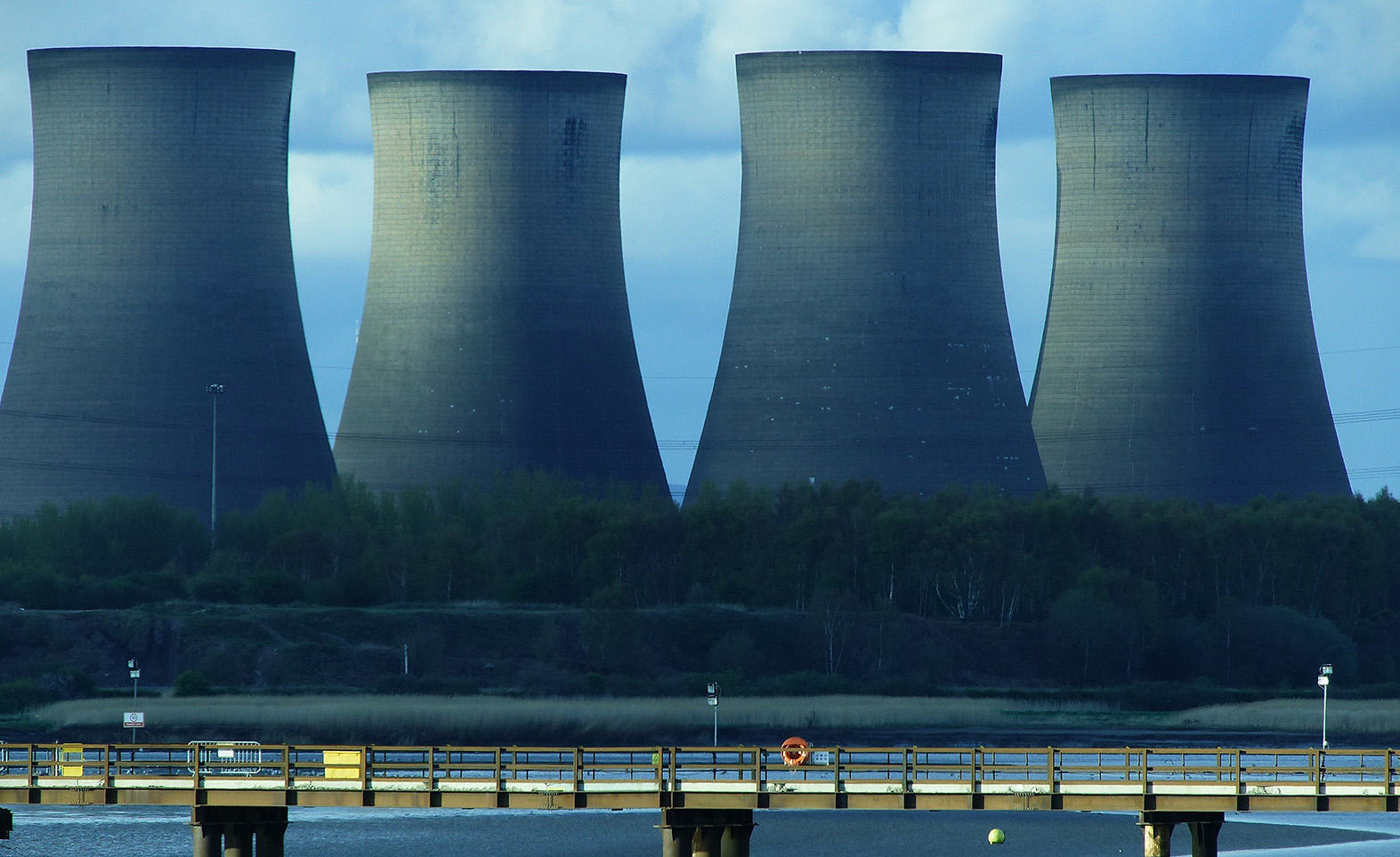 Government of India will offer transmission-line tenders worth US$5 billion in phases starting June 2019, according to a report by Reuters on March 26 citing Anand Kumar, secretary to the Ministry of New and Renewable Energy. The new transmission lines will add 175 GW of new renewable energy capacity to the national grid by 2022. The Government has taken up programmes to promote grid interactive renewable energy covering solar, wind, bio-power and small hydro power across the country. As of end 2018, 73.4 GW of renewable energy capacity has been installed in India. The 175 GW target includes 100 GW solar, 60 GW wind, 10 GW biomass and 5 GW small hydro, which will gain from the new transmission network.

Renewable power holds the key to supporting India’s fast-growing energy consumption. This has created strong competition in the renewable space, drawing favourable investments and innovation. Production from India’s renewable assets had risen from 81.5 billion units in 2016-17 to 97.9 billion units until end 2018. To drive activity in the generation and transmission space, the Government has eased policies and offered fiscal incentives such as waiver of Inter State Transmission System (ISTS) charges and losses for inter-state sale of solar and wind power for projects to be commissioned up to March, 2022, along with permit of forein direct investment (FDI) of up to 100 per cent under the automatic route in the space.

The Government has also notified standard bidding guidelines to enable distribution licensees to procure solar and wind power at competitive rates in a cost effective manner. India has also declared a trajectory for Renewable Purchase Obligation (RPO) up to the year 2022, and launched the Green Energy Corridor project to facilitate grid integration of large scale renewable energy projects. To make clean energy more efficient, India has been developing storage technologies to manage variable generation from renewable sources. Since end 2018, India has awarded tenders for 12 GW of transmission lines. By June 2019, India is looking to launch bids for another 16 GW, to be followed by further 38 GW of capacity by March 2020.