India to hold talks with developing nations for semiconductor exports 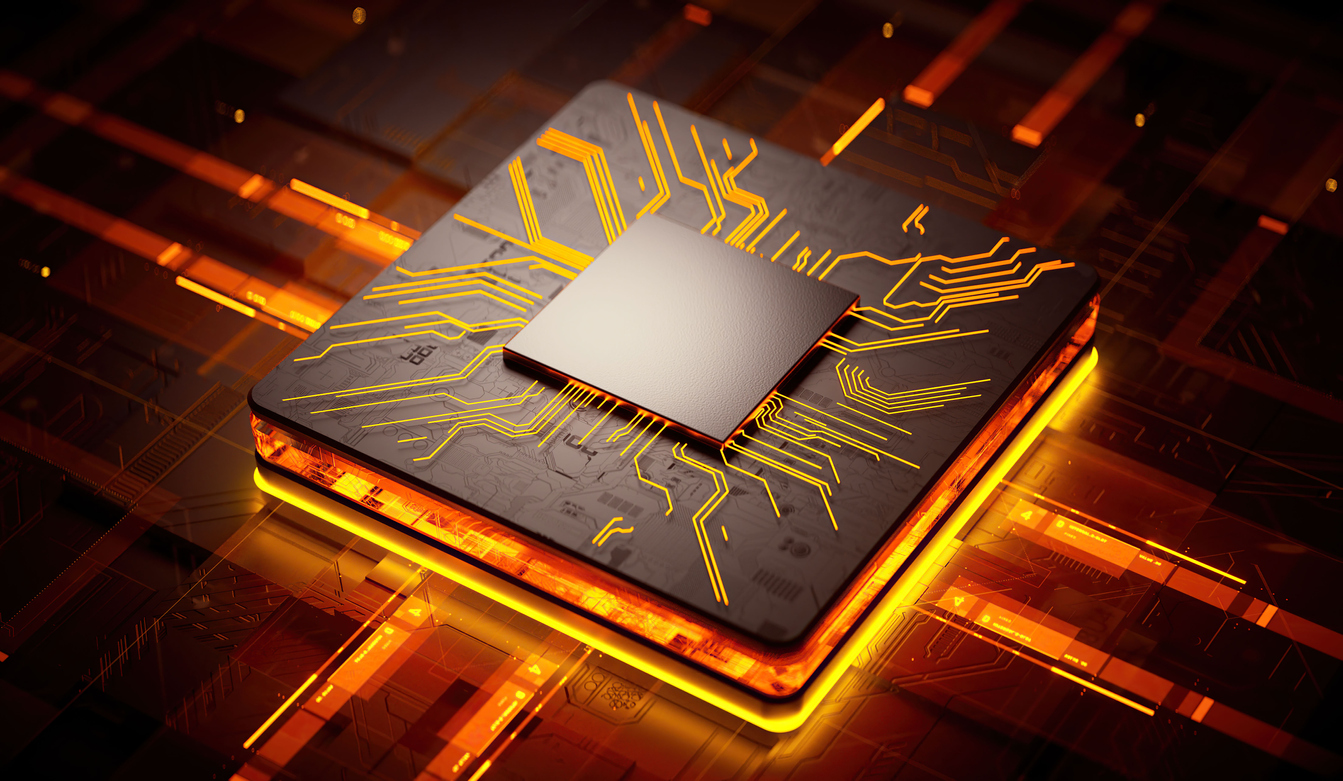 India is planning to hold inter-governmental talks to seek commitments from other nations to procure made-in-India semiconductor chips, according to media reports.

Experts said that these discussions are to be held with countries that don’t have extensive semiconductor manufacturing capacities. The plan is to talk to developing countries which have more demand for “legacy node” semiconductor chips which also cost less to manufacture. Additionally, the aim is to boost domestic manufacturing and exports of semiconductors.

According to the reports, about five applicants which applied for incentives under the Indian Semiconductor Missions’ INR 76,000 crore incentive package are awaiting official sanction to set up semiconductor fabrication units.