India to have nearly 1 billion Internet users by 2025: Report

More than half of online buyers in the nation would buy items using social commerce platforms, resulting in more than 500 million digital transactions

Social commerce has already been experienced by 27% of online customers

Online fashion will have the most number of users, followed by med-tech 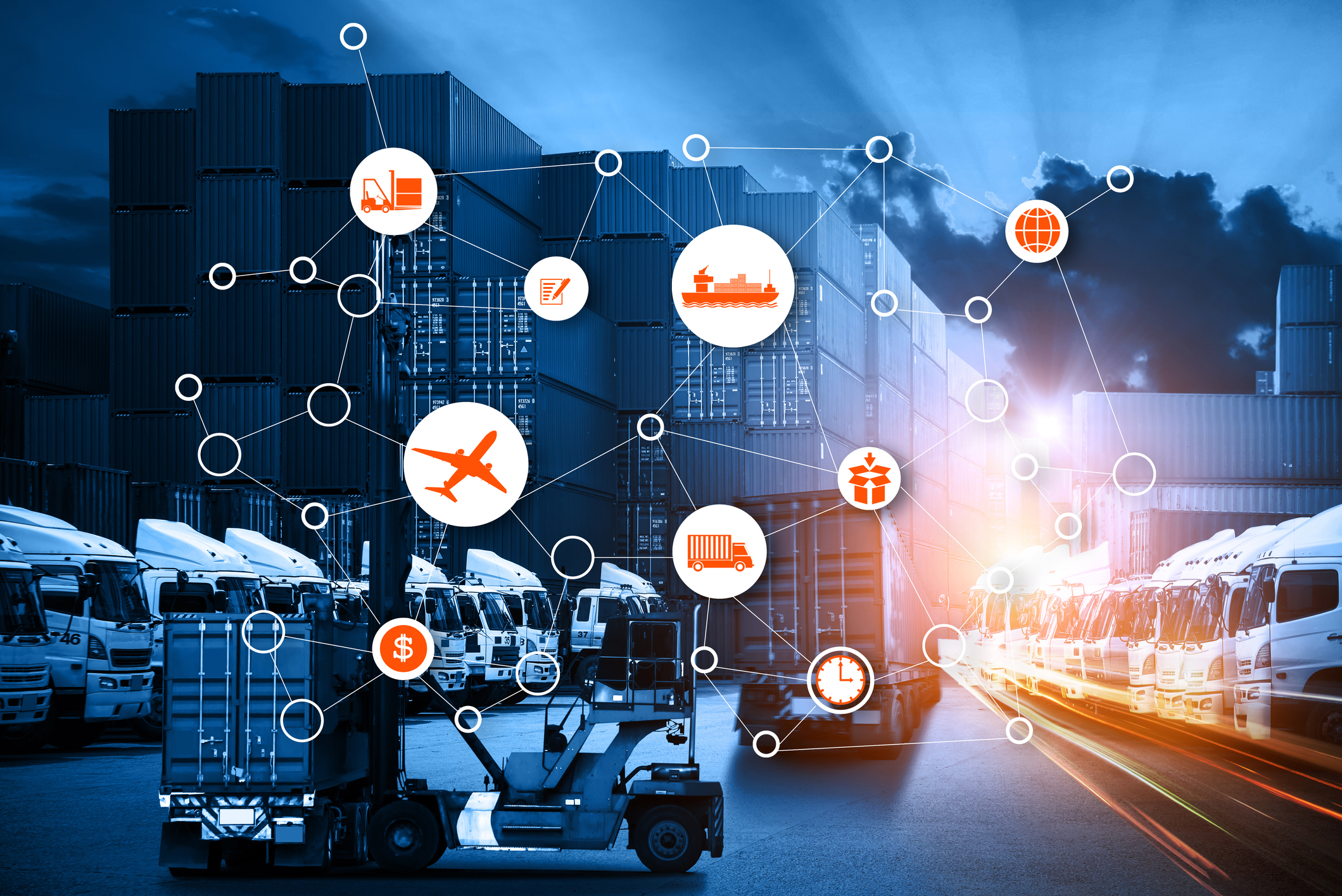 India will have over 900 million Internet users by 2025 with at least one Internet user present in more than 87% of Indian households, according to a report by Kantar, a market research agency. According to recent data, the total Internet users in India were around 749 million in 2020.

The country’s growing number of Internet users will spur the adoption of social commerce, health tech, online education, and smart home solutions, among other things. According to the report, by 2025, more than half of online buyers in the nation would buy items using social commerce platforms, resulting in more than 500 million digital transactions.

Social commerce has already been experienced by 27% of online customers, and by 2025, more than half of all shoppers will have purchased items using social commerce platforms, according to the report. Social commerce is the buying and selling of goods or services directly within a social media platform.

According to experts, digital adoption will be driven by content, communication, and commerce.

According to the Kantar report, med-tech will become a considerably larger sector in the coming years with the second-highest number of users, due to the constant ongoing development of patient needs across geographies. Online fashion will have the most user base, as per the report.

The report has also mentioned that the Ed-tech sector is poised to accelerate further by 2025, with nearly 50% of all students expected to undertake some form of online education. According to the report, one in every two ed-tech users is expected to be female. Additionally, 40% of all users are estimated to be non-students; the undergoers of digital supplementary education.

The report also estimates that one out of every three micro-businesses will use at least one type of online commercial services, such as digital advertising.