In a series of five commitments made at the COP26 Summit in Glasgow, India pledged to reduce its emissions to net-zero by 2070

Called for a global push to adopt a sustainable lifestyle

India is the world's fourth-biggest emitter of CO2 after China, the US, and the EU 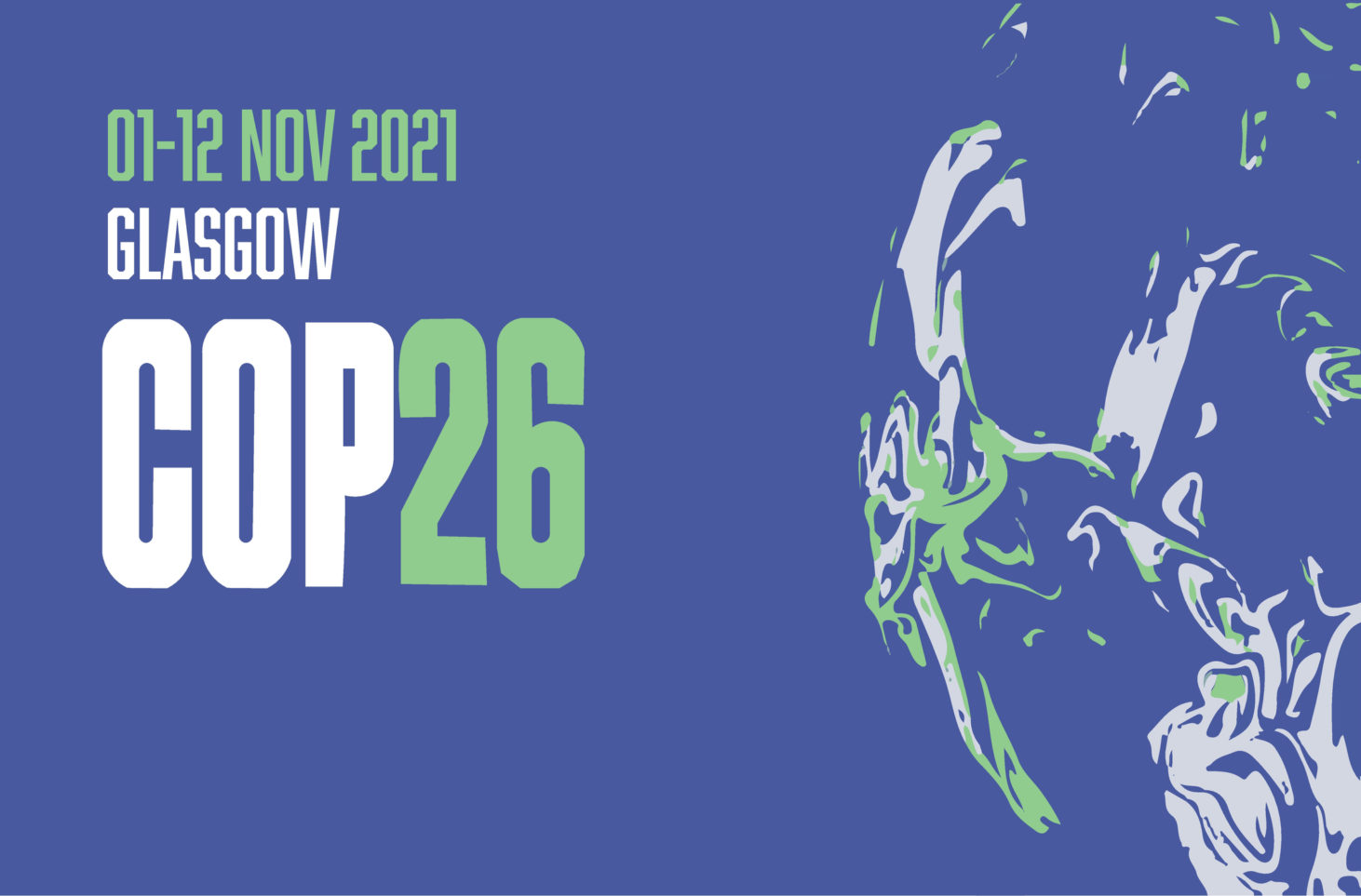 Prime Minister Narendra Modi said that India has pledged to reduce its emissions to net-zero by 2070 at the COP26 summit in Glasgow. This gives the country 20 years more than the US and European Union and 10 years more than China. The pledge was among five commitments by the Prime Minister at the conference, which also included India will reach its non-fossil energy capacity to 500 GW by 2030. India will meet 50% of its energy requirements from renewable energy, will reduce the total projected carbon emissions by one billion tons, and that the country will also reduce the carbon intensity of its economy to less than 45% by the same year.

The PM also mentioned that India has been sticking to its pledges “in spirit and letter” and stated that while the country accounted for 17% of the global population, it was responsible for only 5% of global emissions. He also called for a global push to adopt a sustainable lifestyle as it would go a long way in tackling climate change. The PM echoed that developed nations must fulfill the promised $1 trillion as climate finance, which should be tracked in the same way as climate mitigation.

The PM also emphasized India’s track record to tackle climate change and mentioned that India is ranked 4th globally in terms of installed renewable energy capacity and over the past seven years, the country increased its non-fossil fuel energy by 25% which represents 40% of the country’s energy mix. It must be noted that India is the world’s fourth-largest emitter of CO2 after China, the US, and the EU. In 2019, India emitted 1.9 tonnes of CO2 per head of population, compared to 15.5 tonnes for the US and 12.5 tonnes for Russia.

COP26 is seen as being vital for the continued viability of the Paris Agreement that was signed in 2015, where countries promised to limit global temperature rises to below two degrees Celsius and to work for a safer 1.5 Celsius cap. PM Modi is one of more than 120 leaders who are attending the two-week conference in Glasgow.