India to get 24 Seahawk helicopters for US$2.6 bn

Government of India will receive 24 MH-60R Seahawk multi-role helicopters, nicknamed the ‘Romeo’ at an estimated price of around US$2.6 billion

The sale comes amid the strengthening of India-US strategic relations, which in recent years have focussed on defence cooperation

Given the promises India’s local demand and export manufacturing, several US aerospace and defence firms have set up plants here 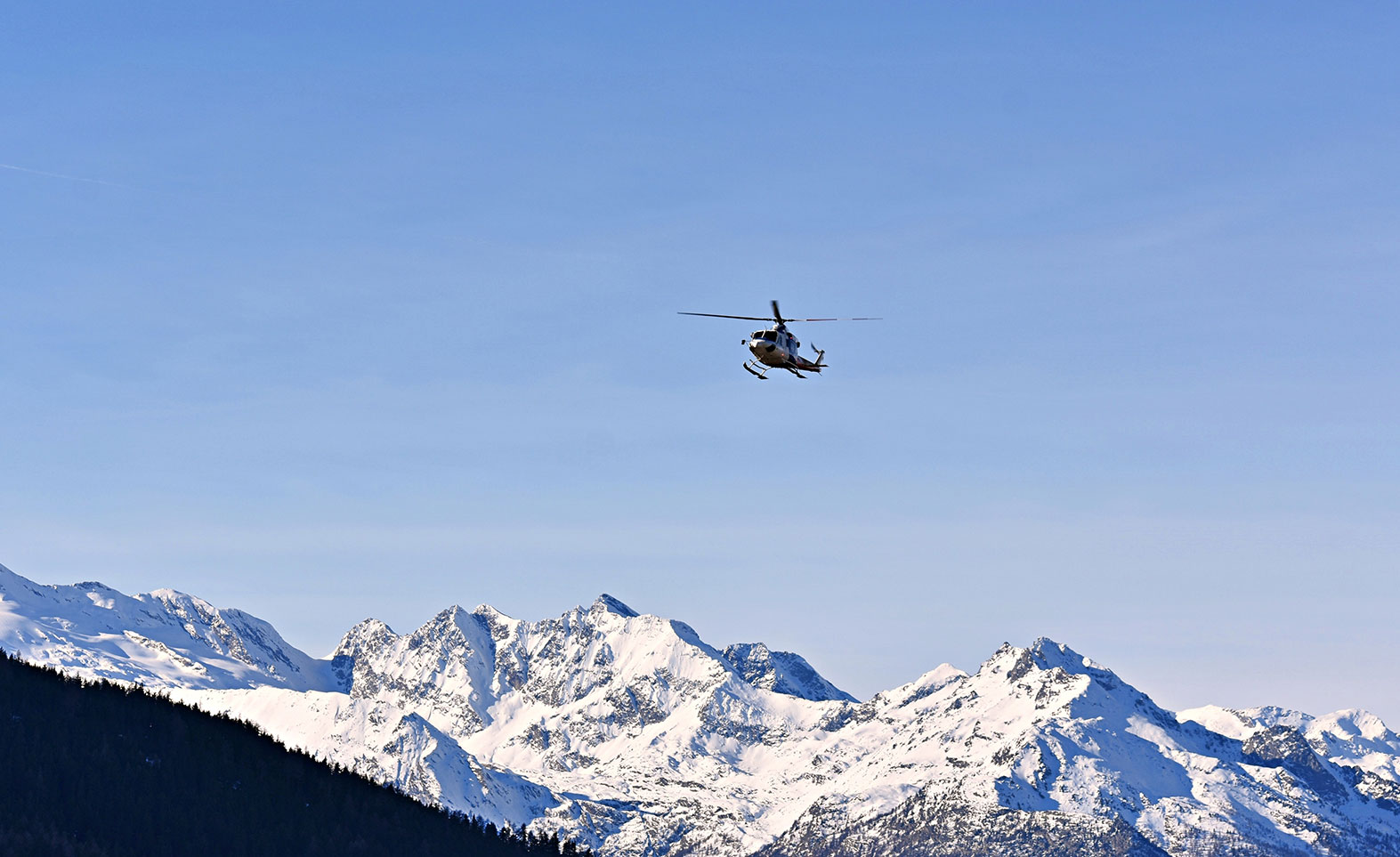 Government of India will receive 24 MH-60R Seahawk multi-role helicopters, nicknamed the ‘Romeo’ at an estimated price of around US$2.6 billion, according to a report by the Press Trust of India on April 3, citing a statement from the United States Department of State. The anti-submarine helicopters that can sink ships and conduct search-and-rescue operations at sea will considerably aid Indian defence force’s anti-surface and anti-submarine capabilities. The sale comes amid the strengthening of India-US strategic relations, which in recent years have focussed on defence cooperation. To drive this partnership, in 2018, the two Governments had organised the inaugural bilateral Ministerial 2+2 Dialogue.

Recently, India was recognised as a Major Defense Partner (MDP) of the US as part of a broader initiative to promote better defense and security cooperation. Apart from trade on finished defence items, India and the US have expanded cooperation on defence manufacturing and supply chain linkages. Given the promises of local demand as well as export manufacturing in India, several US aerospace and defence companies have set up plants in India. India has recently been included by the US among the top tier of countries with access to license-free exports, re-exports and transfers under License Exception Strategic Trade Authorization (STA-1). India is home to the third largest military force in the world.

Growing India-US ties have led to the signing of Communications Compatibility and Security Agreement (COMCASA), which will allow access to advanced defense systems and enable India to optimally utilize its existing US-origin platforms. The countries also run co-production and co-development projects under the Defense Technology and Trade Initiative (DTTI). The US Defense Innovation Unit (DIU) and the Indian Defence Innovation Organization – Innovation for Defence Excellence (DIO-iDEX) already have ongoing cooperation. For 2019-20, India has raised its defence budget by 6.9 per cent y-o-y to US$44.7 billion, including US$29.3 billion for revenue expenditure and US$15.4 billion for capital expenses.