In the Budget 2020 speech, the Union Finance Minister announced the government's intent to double India’s milk processing capacity from 53.5 million tonnes to 108 million tonnes by 2025

Only 36 per cent of the marketable surplus is managed by the organised sector, including cooperatives and private companies

A programme has been launched to improve the quality of milk with required testing facilities, which is expected to attract private investments 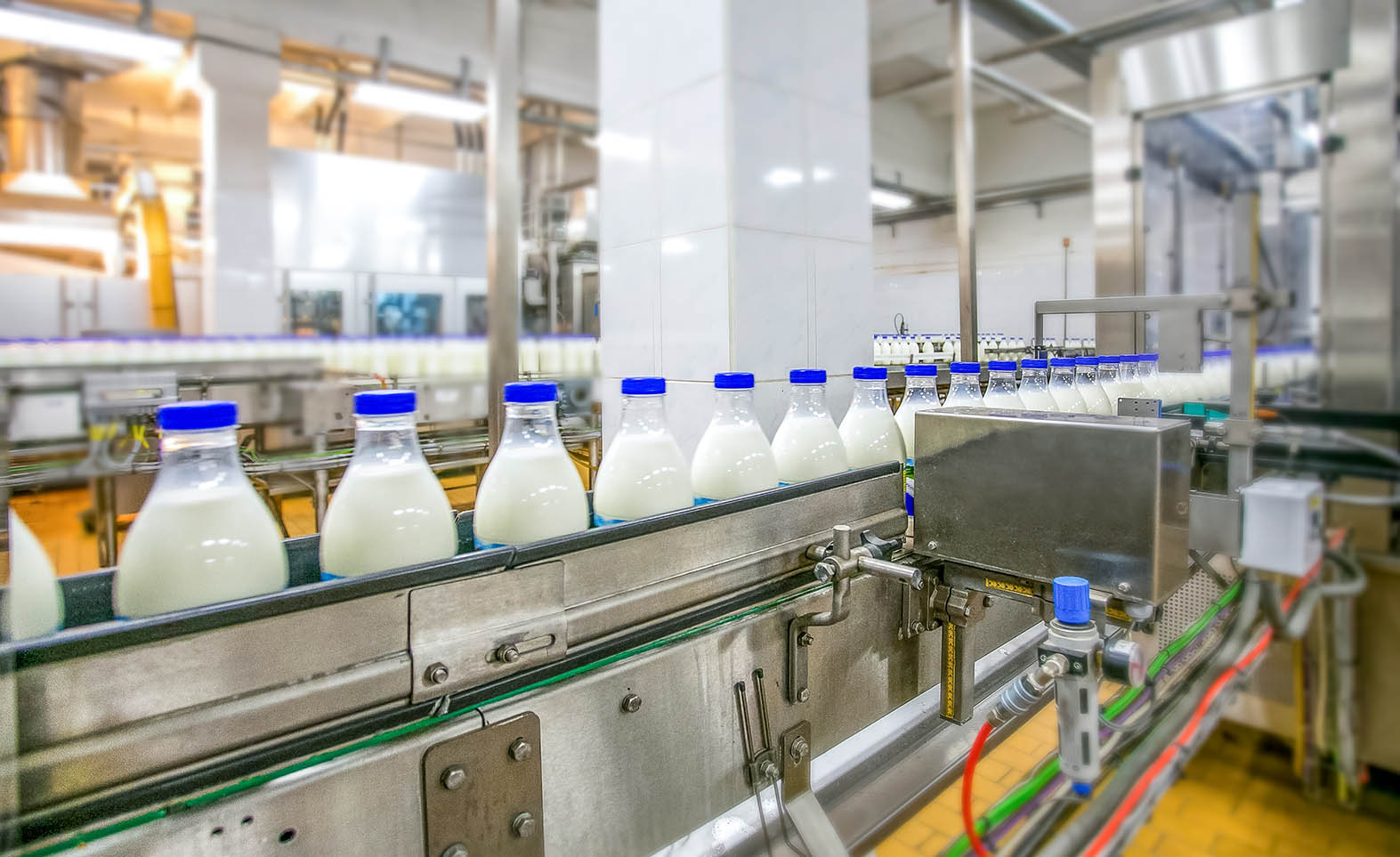 India is the world’s largest milk producer, accounting for over 12 per cent of global milk production. Since 2015, milk production in India has been growing steadily at a rate of 6.4 per cent, and stood at 187.7 million tonnes in 2018-19. A little over half is marketable surplus while the rest is consumed locally; however, only 36 per cent of this surplus is managed by the organised sector (including cooperatives and private companies). As India’s dairy industry becomes a global leader, there is a need to improve milk processing capacity and organise the remaining 64 per cent of marketable surplus milk. These are exactly the efforts being taken by the Department of Animal Husbandry, Dairying, and Fisheries.

The Department has been working towards constantly increasing milk productivity through both genetic improvement and reduction of input cost. In addition to these efforts, a special programme has been launched to improve the quality of milk by providing required testing facilities at both the village and dairy plant level for safe human consumption. This programme is expected to attract private investments in the sector, which would boost growth and create jobs.

The growth of the milk processing industry will also have positive repercussions on the larger dairy market. Domestic and foreign players are already in a rush to tap the over US$10 billion Indian dairy market, especially for Value Added Products – this includes flavoured milk, buttermilk, yogurt, butter, and cheese. The opportunity follows increasing urbanisation, rising incomes and the proliferation of food and grocery retail outlets across the country. According to a 2018 report by CRISIL, the value-added dairy products sector will grow at a 50 per cent faster rate than the overall sector. Milk processing will thus play an important role to facilitate the same.