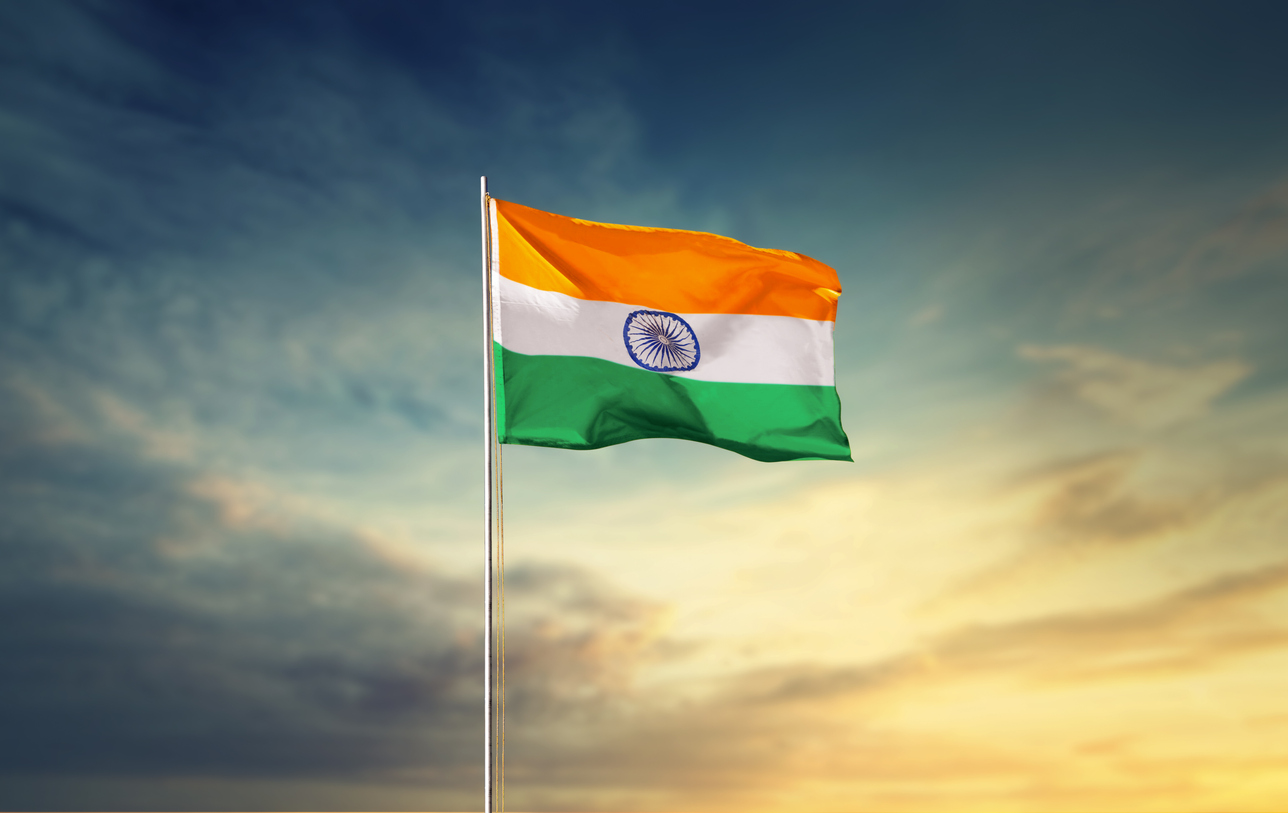 A new report by the Centre for Economics and Business Research (CEBR), a leading London-based consultancy, has predicted that India will become the third economic superpower by 2037 and a US$ 10 trillion economy by 2035. The report stated that the world is heading towards recession but India is expected to average an annual growth rate of 6.4% over the next five years, and 6.5% in the subsequent nine years, thus helping India rise from the fifth spot in the World Economic League Table (WELT) in 2022 to the third in the global rankings by 2037.

The report credited India’s favourable demographics and resilient economy for the optimistic outlook, stating that the country has been able to bounce back from the pandemic. The report also highlighted that India’s inflation rate has been lower than that of most other large economies, and much of the rate is attributed to higher food prices which account for a larger share of the consumer basket than in any other G20 country.

The analysis further revealed that in the past year, CEBR’s outlook on China has shifted. Initially, the organisation predicted that China would overtake the United States in 2028, and then extended the forecast to 2030. Now, they believe that China’s economy will not overtake the United States until 2036. Moreover, the sanctions imposed on Russia in the wake of its invasion of Ukraine are predicted to cause its economy to fall from the ninth largest in 2022 to the 14th position by 2037.

The WELT is calculated by CEBR every year and is based on the IMF’s World Economic Outlook. The GDP forecast is based on CEBR’s Global Prospects model which takes into account factors like growth, inflation, and exchange rates.