India to become US$ 26 trn economy

By the same year, its per capita income is expected to reach US$ 15,000

The country is established among the rank of other developed nations

Over the next decade, India will be the fastest-growing economy

The Indian economy is likely to cross the critical thresholds of US$ 5 trillion, US$ 10 trillion, and US$ 20 trillion in the coming decades 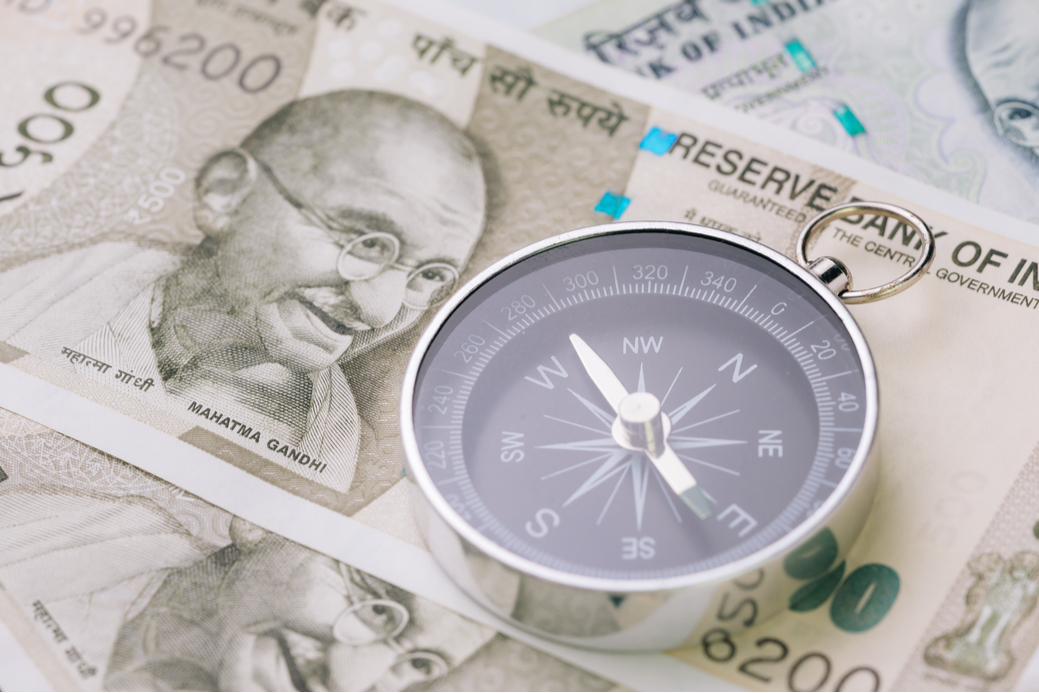 India’s GDP is expected to become US$ 26 trillion and its per capita income will reach US$ 15,000 by 2047, according to a report from global consulting firm Ernst & Young (EY).

IT Minister Ashwini Vaishnaw mentioned that over the next decade, India will be the fastest-growing economy, and will also play an integral role in leading the world into a sustainable future. He also said that the country is expected to be firmly established among the rank of other developed nations.

Media reports said that India is witnessing an impetus on developing a world-class infrastructure supported by growth and investment-oriented policies & reforms, which is establishing the country as a manufacturing and technology hub.

According to the EY report, India is expected to have a significant advantage amid ongoing trends, due to its strong domestic demand, digitalization, largest talent pool globally, financial inclusion, global competitiveness, and sustainability transition.

Experts said that India offered a unique investment opportunity amid global challenges. They further added that the country is among the fastest-growing economies in the world and is now focusing on achieving inclusive opportunities for all sections of the population, over the next 25 years.

Additionally, media reports said that the Indian economy is likely to cross the critical thresholds of US$ 5 trillion, US$ 10 trillion, and US$ 20 trillion in market exchange rate terms in FY28, FY236 and FY45, respectively.