India will require over 2000 passenger and cargo aircraft over the next 10-15 years, and the country preparing to meet that demand 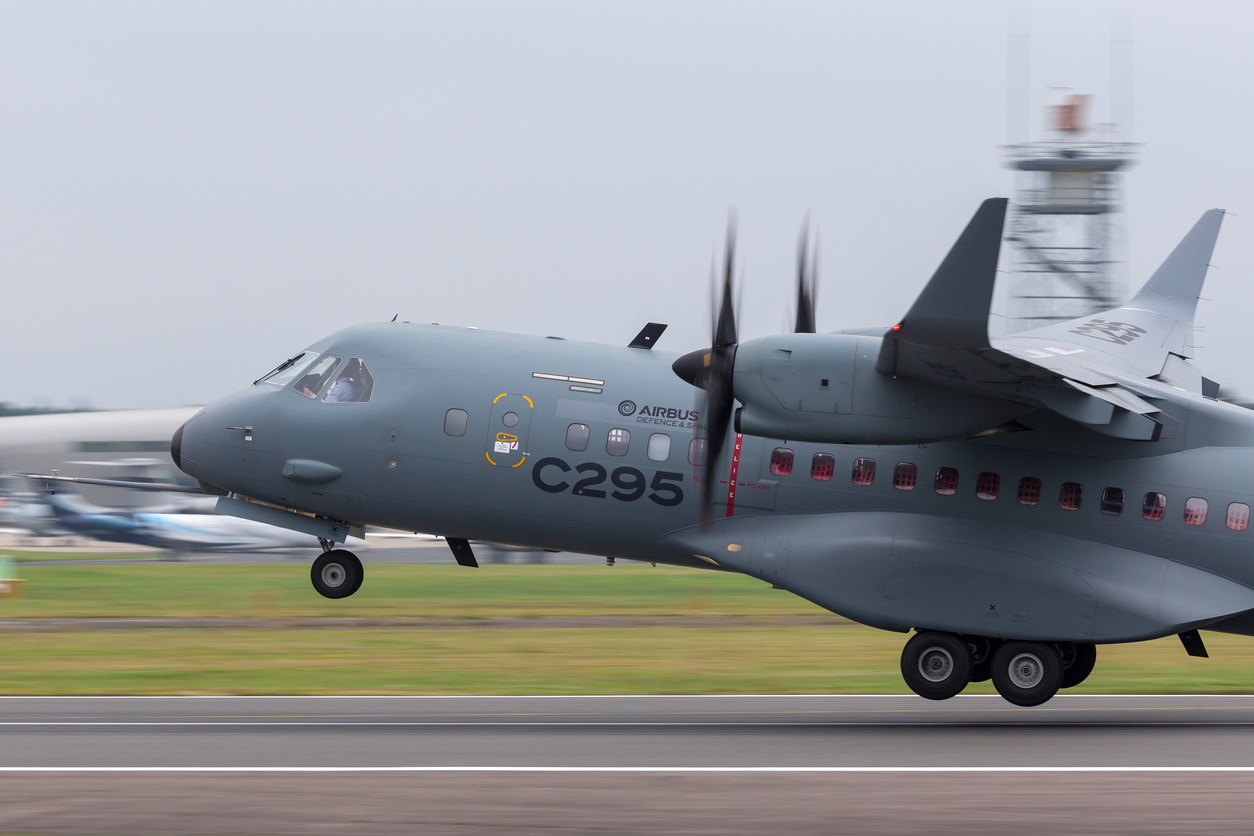 India will become a major producer of transport aircraft and the defence and aerospace sectors will be two important pillars for making India ‘Atmanirbhar’ (self-reliant), according to Prime Minister Narendra Modi. He mentioned this at the inauguration of the C-295 transport aircraft manufacturing facility in Gujarat’s Vadodara.

PM Modi said that the country’s defence manufacturing scale will cross US$ 25 billion over the next three years, powered by the defence corridors being established in Uttar Pradesh and Tamil Nadu.

India will require over 2000 passenger and cargo aircraft over the next 10-15 years, and the country preparing to meet that demand. Government officials said that the Vadodara facility will first manufacture 40 aircraft, and also additional aircraft for air force requirements and exports.

Other than manufacturing eight aircraft per year, the facility will also cater to the additional needs of Indian armed forces or exports. PM Modi further added that over 100 Micro, Small and Medium Enterprises (MSMEs) are associated with the project.

The Defence Ministry has ordered the delivery of 56 aircraft to the Indian Administrative Service. According to media reports, 16 C-295 aircraft are scheduled to be delivered between September 2023 and August 2025, and 40 aircraft will be manufactured at the Vadodara facility. India-built C-295 aircraft will be soon sent to civil operators and to countries cleared by the government.

By launching the C-295 aircraft manufacturing facility, India will be one of the few nations to manufacture military transport aircraft.