India to become a global drone hub by 2030: Union Minister

India will need 100,000 drone pilots in the coming years to achieve this milestone

The government will encourage the rate of drone adoption among different sectors, by partnering with the industry’s stakeholders 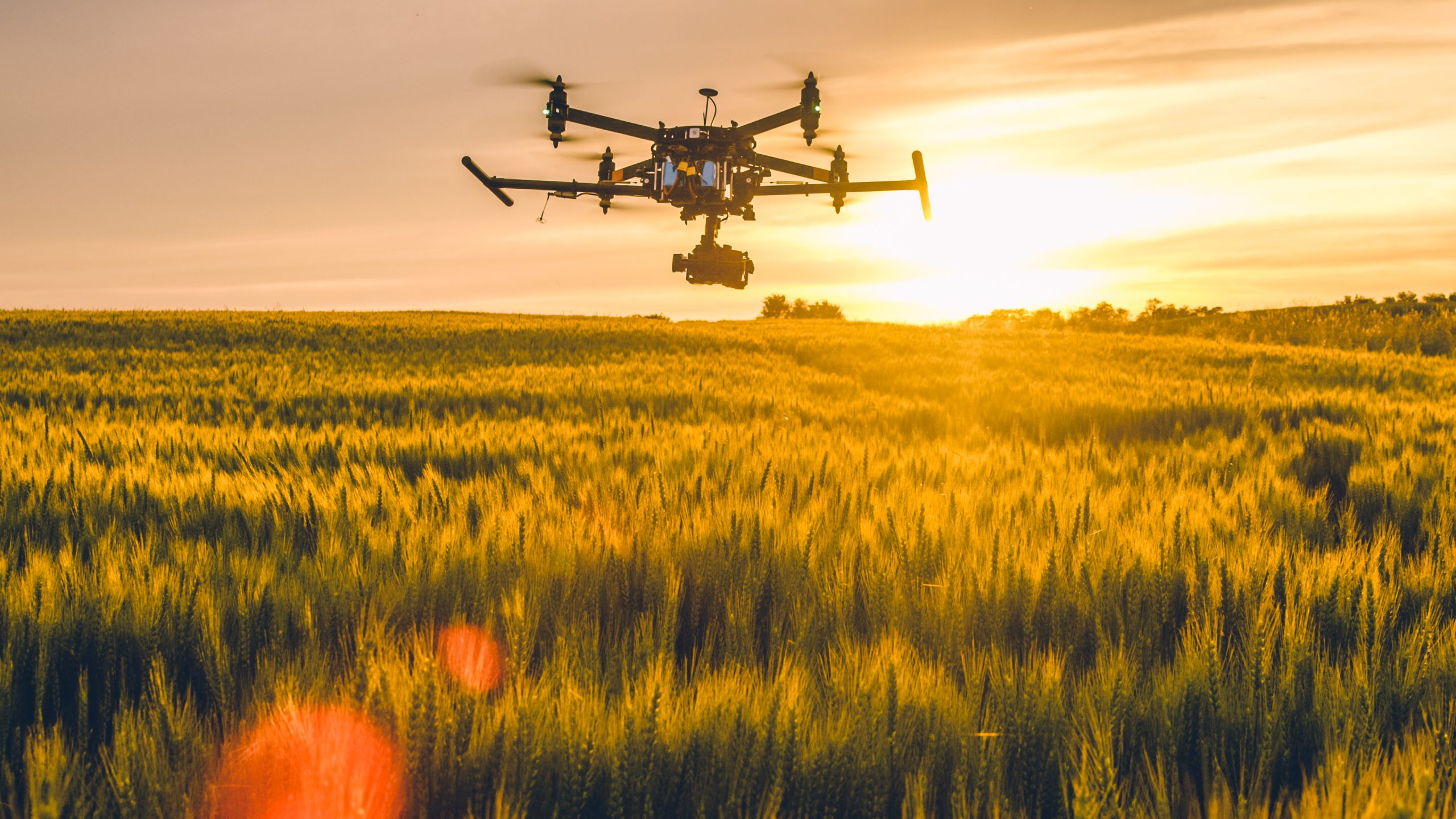 India has the potential to become a global drone hub by 2030, according to Union civil aviation minister Jyotiraditya Scindia. This was mentioned by him during the launch of NITI Aayog’s Experience Studio on Drone, an initiative to promote an ecosystem aimed at innovation and adoption of drones for public services. Niti Aayog is a government’s public policy think tank in charge of stimulating economic development.

The minister added that the three wheels to oversee the success of this achievement, are an appropriate policy, creating incentives such as a launching product-linked incentives (PLI) for drone production, and creating demand for them across different central ministries including agriculture, mining, and rural. He also mentioned that another requirement for this milestone is the necessity to develop at least 100,000 drone pilots. In line with this, close to 20 drone schools have been certified across 12 states in the country.

According to Scindia, the government will enable the continuity of this accelerated drone adoption by partnering with stakeholders from the industry, easing regulations, and spreading literacy of the technology through programs such as Drone Shakti and Kisan Drones.

Niti Aayog’s Experience Studio on Drone is a month-long initiative where discussions and events regarding the drone sector are scheduled to be held.