The country is expected to contribute 28% of its Gross Domestic Product (GDP) to Asia's growth, and 22% to global growth 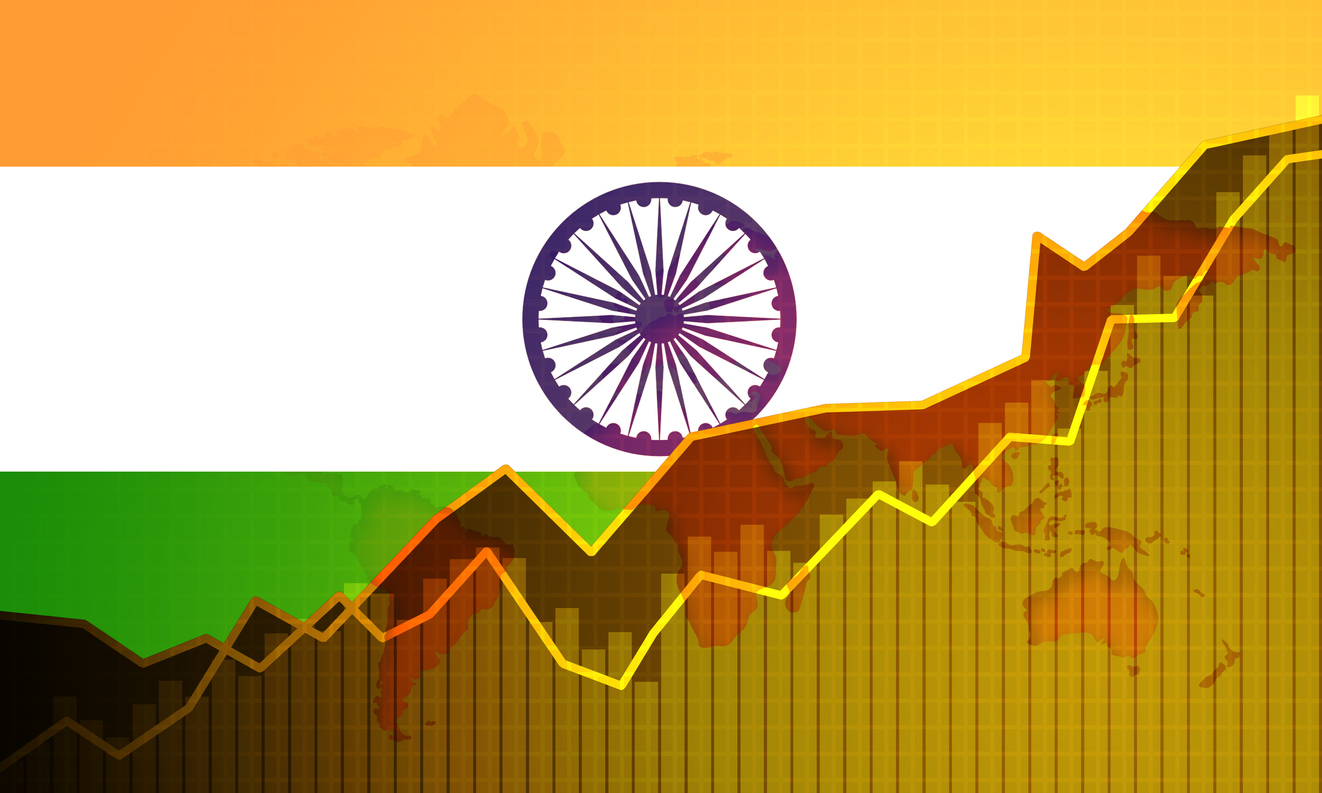 India is expected to be the fastest-growing Asian economy in FY23, by contributing 28% of its GDP to Asia’s growth, and 22% to global growth according to analysts from financial ssrvices firm Morgan Stanley.

During this period, India’s GDP growth is expected to grow at an average of 7%.

The analysts said that the country will witness its best run in over a decade, due to increased demand for India’s commodities leading to better exports, and is also well positioned to drive domestic demand on its own for Asia.

According to experts, a shift in India’s policy focus toward lifting the productive capacity of the economy will initiate a key change country’s structural story.

The nation’s policymakers have taken up a series of reforms for creating a virtuous cycle by facilitating an increase in the country’s private capital expenditure cycle, which will enable powerful productivity dynamic for the country.

The primary factor driving India’s positive overview is a drop in commodity and oil prices, which went down by 23-37% in March this year. According to the analysts, India’s macro stability indicators are expected to indicate positive growth patterns, and the Reserve Bank of India (RBI) need not hike repo-rates aggressively.

The RBI hiked rates cumulatively by 140 basis points in May, increasing the policy rates to 5.4%, which is above pre-pandemic levels of 5.1%.

Another factor is the country’s economic recovery from the pandemic. Demand for commodities witnessed a growth and has been remaining above pre-Covid levels over the last few months.

As per the analysts, the country is witnessing its strongest economic performance in almost a decade, after its revival. Speaking about exports, they said that the country’s service exports are expected to hold up better than goods exports.