The nation has been in contact with senior bureaucrats and foreign advisers to create strategies to meet the 2050 deadline to reduce carbon emissions.

Globally, the country is the third-largest emitter of carbon, with the steel sector topping all others.

India’s steel mills believe that hydrogen-based production could be crucial to reducing the pollution levels.

Across the world, steel industries are considering hydrogen-based production as a replacement for non-renewable fuel sources.

India estimates that some of the world’s cheapest hydrogen can be made by 2050, through the aid of low-priced renewable power. 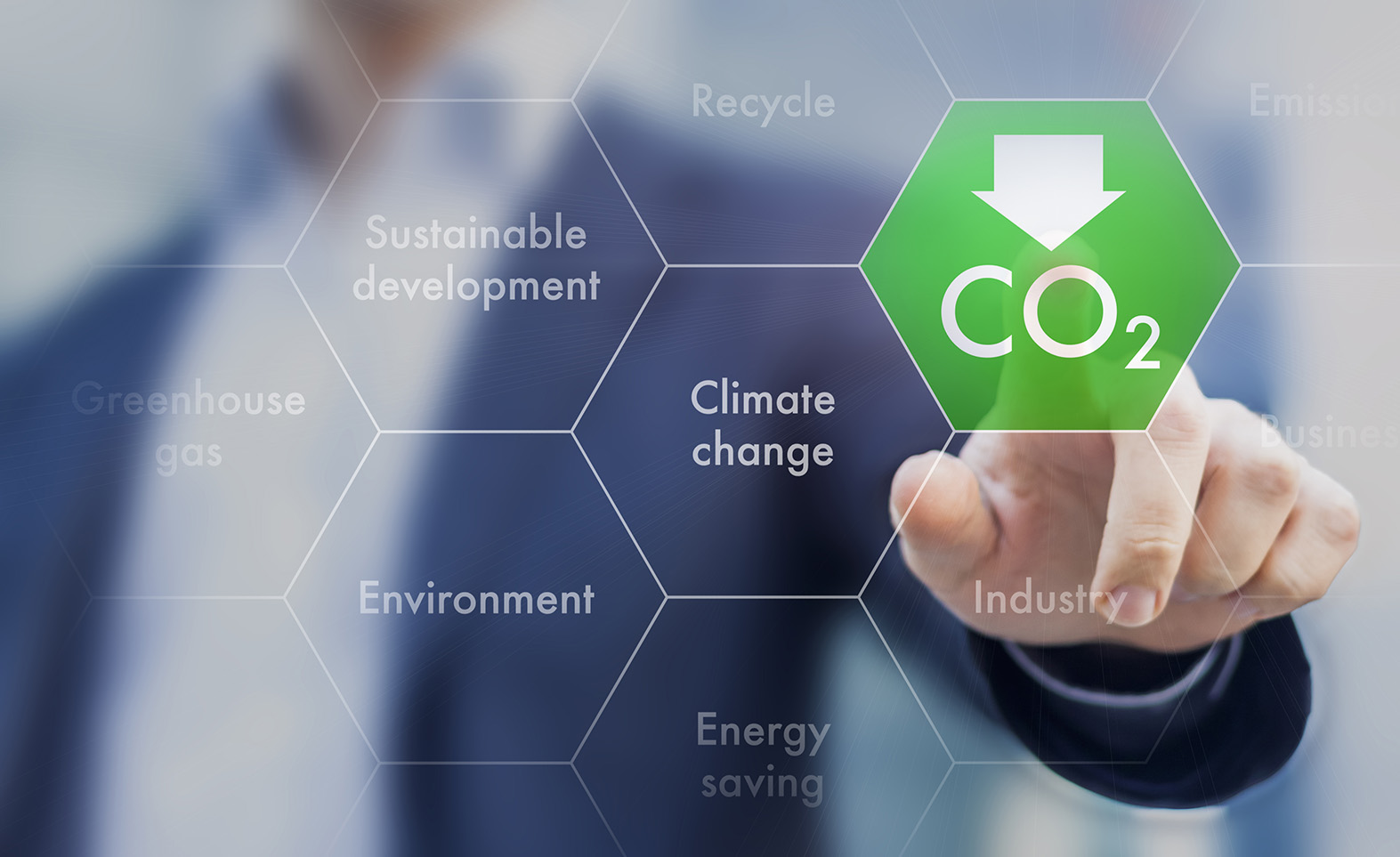 In a bid to tackle climate change, India is working towards reducing industrial carbon emissions through the use of hydrogen-based production as an environment-friendly alternative. Being the third-largest emitter of carbon globally, with the steel sector being the biggest emitter among all others, the country has been making increased efforts to tackle global warming, with officials close to the Prime Minister working with senior bureaucrats and foreign advisers to come up with strategies to meet the 2050 deadline in this regard.

Chandra Bhushan, president of the International Forum for Environment, Sustainability and Technology believes that the transition to an alternate fuel and meeting the 2050 decarbonisation target would be harder for the iron, steel and cement sectors. The second-largest producers across the globe, India’s steel mills believe that hydrogen-based production could be crucial to reducing the pollution levels, with the nation coming under increasing pressure to end greenhouse gas emissions. According to Seshagiri Rao, joint managing director at JSW Steel NSE 1.70 % Ltd, the key to meet these needs and further the economy requires efficiency in using alternate sources of renewable energy until hydrogen-based technology is available and that the increased expenses on the more sustainable sources will be compensated with the benefits to productivity and the quality of steel. Bhushan revealed that the steel sector is still in the experimental stage with the building of its technology. He also added that, currently, a gas-based technology that uses gas as a reducing agent is available. While the target of JSW steel is to reduce CO2 emissions by more 40% by the end of the decade from a 2005 base, Tata Steel Ltd. has also been working on building a system with low carbon emissions and building carbon capture, hydrogen-based steelmaking and new smelting technologies as alternative environment-friendly options in progress, according to its latest annual report.

Across the world, steel industries are considering hydrogen-based production as a replacement for coal for the processes which involve the refining of iron ore. This would require mills to be fuelled by the hydrogen produced from renewable electricity to meet the target of zero carbon emissions. Despite currently being at an early stage of development needing a major investment until it is brought to the mainstream sources of production, it is expected to be beneficial in the long run, being more sustainable than wind or solar energy. It is with the vision to exploit this potential that India has announced the plan to set up a National Hydrogen Energy Mission, with the possibility of making some of the world’s cheapest hydrogen by 2050 through the aid of low-priced renewable power developed by companies such as ReNew Power Pvt. and Adani Green Energy Ltd, among others.