Raksha Mantri, Shri Rajnath Singh, met with the Defence Ministers of the Republic of Korea and Japan, respectively, to discuss bilateral cooperation and collaboration on defence.

Both South Korea and Japan will benefit from participating in DEFEXPO 2020, in terms of investment, trade and collaboration opportunities 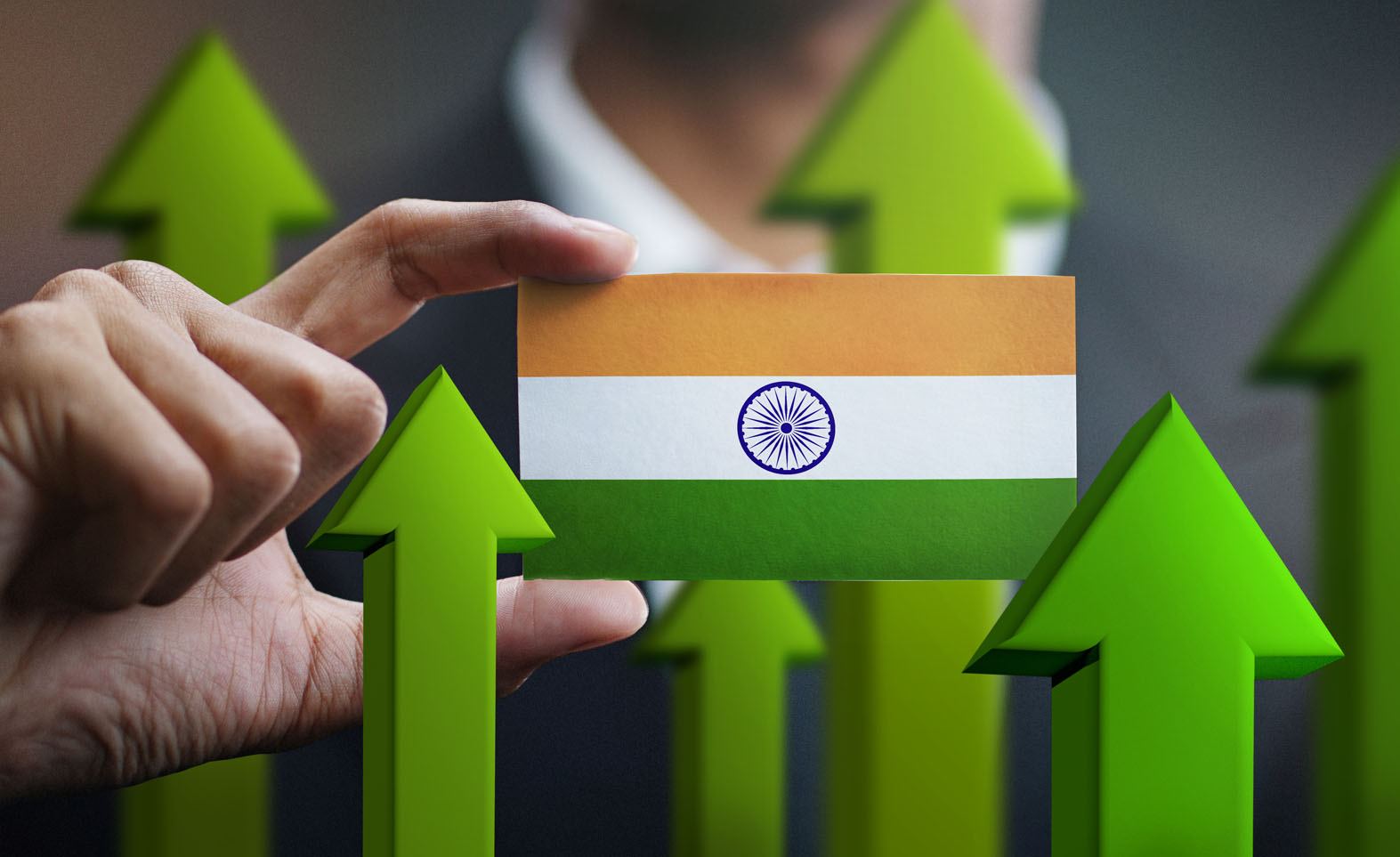 In efforts to bolster India’s bilateral cooperation with other countries in Asia, Raksha Mantri, Shri Rajnath Singh, visited Japan and the Republic of Korea (ROK) over September 2-6 to strengthen collaboration in regional security, defence manufacturing and trade.

Mr Singh visited Japan to discuss a collaboration on defence with Defence Minister of Japan, Takeshi lwaya. The meeting highlighted the importance of the Special Strategic and Global Partnership between India and Japan in addressing regional peace, security and stability. Addressing the abrogation of Article 370, the two defence ministers touched upon the need for regional security in conflict areas. The two nations are already involved in a range of defence partnerships and capacity building.

India and South Korea have agreed upon a plan to improve bilateral cooperation in Defence R&D and related sectors. During his visit to Seoul, Shri Singh addressed the CEOs of various Korean and Indian defence industries, highlighting the proposed areas of cooperation in the sectors of Land Systems, Aero Systems, and Naval Systems with collaboration in R&D, Testing, Certification, and Quality Assurance.

In India, foreign defence industries stand to benefit from a gamut of business opportunities with regards to licencing, FDI provisions, a skilled and capable industrial workforce, single window clearances, production feasibility, and the establishment of a special Defence Investor Cell, focussed on facilitating investment and various other industry-friendly initiatives.

India is progressing towards becoming a major manufacturing hub of defence equipment, serving as a springboard to export Indian-manufactured equipment to other countries in Asia. As part of its policy to bolster relationship in extended neighbourhood, India also aims to improve bilateral relations and defence cooperation in Asia.

Mr Rajnath Singh invited delegations from both South Korea and Japan to participate in DefExpo 2020, offering numerous benefits, incentives, and collaboration opportunities to companies who take part. With both Japan and South Korea, increased cooperation in Defence Manufacturing and Technology was established as objectives to demonstrate India’s growth and development in the geo-political-economic space.