A video conferencing meeting was held between the BRICS Ministers of Foreign Affairs & International Relations, chaired by representatives of the Russian government, to discuss various regional and international activities and review ongoing initiatives between BRICS nations.

Based on WTO reforms, trade facilitation measures will be established between BRICS nations 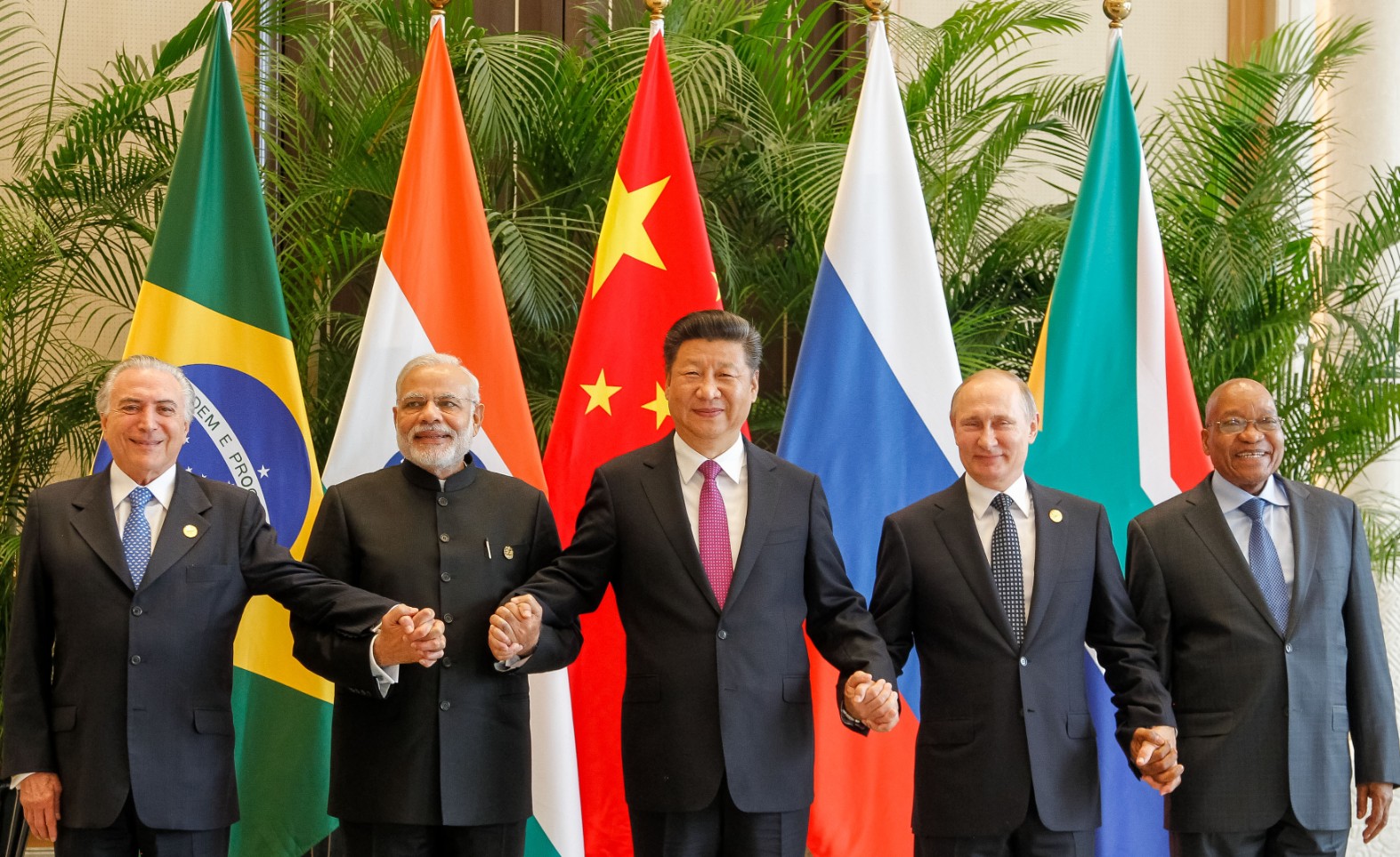 A video conferencing meeting was held between the BRICS Ministers of Foreign Affairs & International Relations, chaired by representatives of the Russian government, to discuss various regional and international activities and review ongoing initiatives between BRICS nations. According to a media statement from the Ministry of External Affairs on September 4, the meeting touched upon several opportunities for collaboration within economic, trade, political, financial, security, and sustainability segments as all members acknowledged the need for increased cooperation at the 75th UN general assembly session held later in the month. The session will also signify India, Brazil and South Africa playing a larger role within the UN, going forward.

As global economies continue to overcome the major international challenges posed by the COVID-19 pandemic, the BRICS ministers have specified the need for bilateral and multilateral cooperation between countries to restore the stability and growth of international trade during this time. Based on the recent World Trade Organization (WTO) reform in July, the ministers expressed their interest in establishing trade facilitation measures to improve trade relations between BRICS countries. With the help of intra-BRICS innovation and entrepreneurship, the ministers aim to encourage both a swift economic recovery and further growth across markets.

In the last 5 years, India has taken significant steps to further diplomatic relations with fellow BRICS nations. In 2018-19, Brazil was India’s largest bilateral partner in the Latin American and Caribbean region with trade valuation surpassing US$8.2 billion, while the two nations aim to raise the trade valuation to US$15 billion by 2022. Similarly, India is working closely with Russia to support its energy needs, as seen with the recent agreement to import 2 million tonnes of Russian crude oil during 2020. The agreement forms a key component of the Government of India’s plans to ensure energy security as the nation’s economy sees rapid growth in consumption. Meanwhile, South Africa and India have seen their bilateral trade activity grow to include the automotive, pharmaceutical, and precious metals industry.