India-Sri Lanka; on a Path of Friendship

First virtual summit between India and its neighbouring country, providing impetus to the bilateral relations.

Inter alia, the summit discussed strengthening religious ties and infra-structure development in the context of Buddhism.

The two nations are working expeditiously to complete 10,000 housing projects in the plantation area. 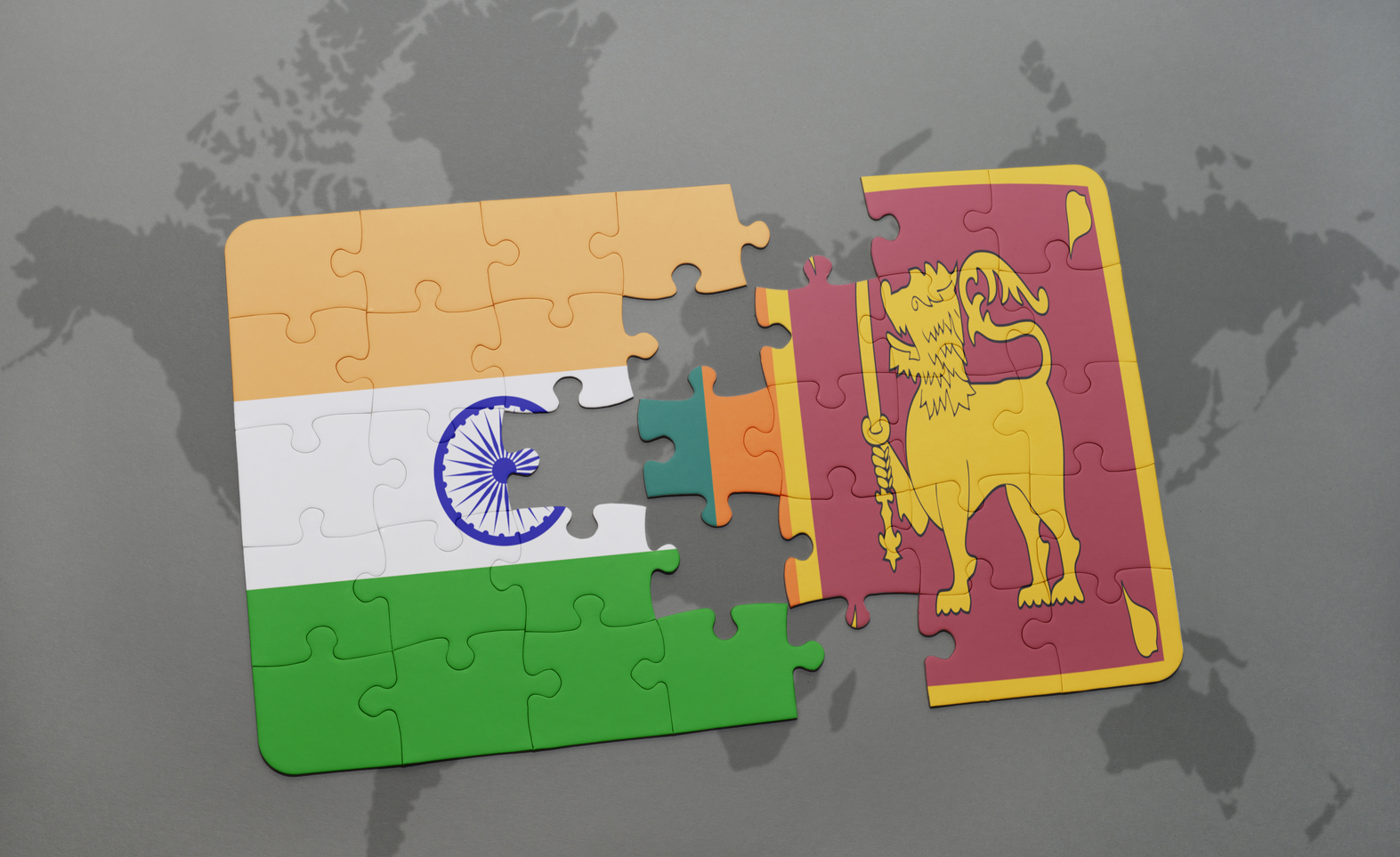 Home » News » India-Sri Lanka; on a Path of Friendship

Amidst the current COVID-19 pandemic, India and Sri Lanka have been able to tackle the situation owing to the mutual support and assistance of both countries providing fresh impetus to the bilateral relations between the two. Both leaders recognised the past successful visits in 2019 and Feb 2020, which gave clear political direction and vision for the future of this relationship. This is the PM’s first Virtual Summit with a leader of a neighbouring country and the third Virtual Summit during the global lockdown. In accordance with the neighbourhood first policy, the Modi government focuses on improving ties with India’s immediate neighbours. This along with the SAGAR doctrine, has been the reason India has given Sri Lanka priority. The two nations agreed to exchange financial support of US$ 400 million, which in turn has provided immense support and relief to Sri Lanka. This summit was held to facilitate a suitable environment for trade and investment in the backdrop of the challenges posed by COVID-19.  Inter alia, the discussions also promoted tourism by enhancing connectivity and resuming air travel via the establishment of an air bubble.

Religious ties between India and Sri Lanka go back to the ancient Mauryan times. Today, strengthening people-to-people ties by exploring opportunities in the field of civilizational linkages and common heritage such as Buddhism, Ayurveda and Yoga, the government of India will facilitate visit of a delegation of Buddhist pilgrims from Sri Lanka in the inaugural international flight to the sacred city of Kushinagar. To promote Buddhist ties between the two countries, Prime Minister Modi announced a grant of US$ 15 million, aimed at deepening people-to-people linkages between the two countries including, amongst other things, construction/renovation of Buddhist monasteries, capacity development, cultural exchanges, archaeological cooperation, strengthening engagement of Buddhist scholars and monks etc.

In accordance with the Memorandum of Understanding for Implementation of High Impact Community Development Projects (HICDP), the two countries aim to achieve efficient development partnership in accordance with the priority areas identified by the Government for the period 2020-2025. The two nations are working expeditiously to complete construction of 10,000 housing units in the plantation areas, which was announced during the visit of Prime Minister Modi to Sri Lanka in May 2017. Together, they seek the completion of infrastructure and connectivity projects including in the sectors of Ports and Energy through close consultations as per the Bilateral Agreements and MoUs, and strong commitment towards a mutually beneficial development cooperation partnership.

India and Sri Lanka have embarked on a path of Friendship towards Growth & Prosperity, emphasising on “Mitratva Magga”.

Towards the Renewable Sector & SDGs

Discussions in the summit involved cooperation in renewable energy with particular emphasis on solar projects under the US$ 100 million, strengthening technical cooperation in the areas of agriculture, animal husbandry, science & technology, health care and AYUSH (Ayurveda, Unani, Siddha and Homeopathy) as well as skill development by increased training of professionals, thereby realising the full potential of the demographic dividend in both countries. They also addressed the issues related to fishermen through regular consultation and bilateral channels according to the existing frameworks and shared goals including the UN Sustainable Development Goals. India had helped Sri Lanka earlier this month when the ship on the Eastern coast of Sri Lanka had caught fire risking a major environmental disaster.

Addressing the ambitions of the citizens of Sri Lanka for equality, justice, peace and respect, Prime Minister Mahinda Rajapaksa aims to work towards realising the expectations of all ethnic groups, by achieving reconciliation nurtured as per the mandate of the people of Sri Lanka and implementation of the Constitutional provisions. India and Sri Lanka will also strengthen cooperation between armed forces of the two sides including through mutual exchange of personnel visits, maritime security cooperation and support to Sri Lanka in the spheres of defence and security.