The agreements, signed during the maiden state visit of South Korean President Moon Jae-in, will contribute towards exchange of resources and expertise in development and adoption of affordable technologies and processes

The first three agreements include (i) Programme for Cooperation 2018-21; (ii) Establishment of Future Strategy Group; (iii) Cooperation in biotechnology and bioeconomy

One agreement was signed between the Council of Scientific and Industrial Research (CSIR), and the South Korean National Research Council for Science and Technology

Meanwhile, Minister of Commerce and Industry Suresh Prabhu, and his South Korean counterpart, Kim Hyun-chong, reviewed the progress of upgrading the India-Korea CEPA 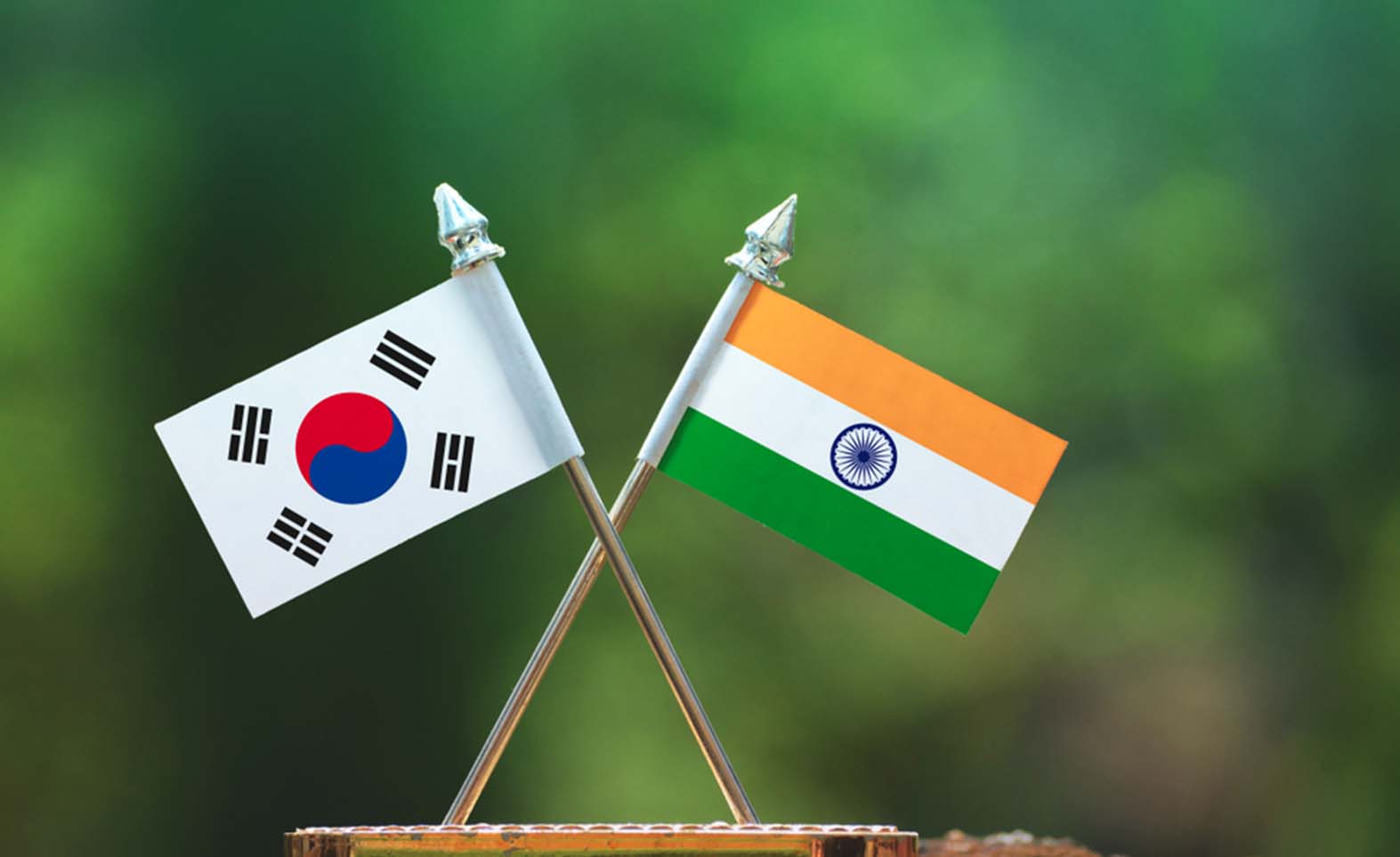 The Governments of India and South Korea on July 9th signed five agreements in relation to science and technology (S&T) that will strengthen exchange of resources and expertise in development and adoption of affordable technologies and processes. The agreements were signed during the maiden state visit of South Korean President Moon Jae-in. The first three agreements signed between Union Minister for Science and Technology, Harsh Vardhan, and his South Korean counterpart, You Young Min, include (i) Programme for Cooperation 2018-21; (ii) Establishment of Future Strategy Group; (iii) Cooperation in biotechnology and bioeconomy. The bilateral agreements were signed following the conclusion of the 4th India-Korea Science and Technology Ministers Steering Committee Meeting in New Delhi.

Two other agreements were signed between the Council of Scientific and Industrial Research (CSIR), and South Korean National Research Council for Science and Technology, and between Indian Institutes of Technology (IIT) Mumbai and Korea Institute of Science and Technology, to accelerate future cooperation in their respective sectors. On the occasion, Mr Vardhan said that India can lead newly industrialising countries in low energy consumption pattern that would be more sustainable than industrial countries. Additionally, Mr You Young Min appreciated India’s self-reliance in science and technology, especially in the research and development (R&D) sector and said that synergy should be achieved between Korea’s strong manufacturing base and India’s pre-eminence in basic sciences and software sector.

The ministers also reviewed bilateral S&T cooperation since the last meeting of the Steering Committee at Seoul in November 2015. Both Ministers agreed to establish Indo-Korean Center for Research and Innovation (IKCRI) in India, which will act as the hub for cooperation in research and innovation between the two countries including innovation and entrepreneurship and technology transfer. The Ministers also agreed to establish a Future Strategic Group, which will build a collaborative platform that can utilize the potential of both the countries towards fostering innovation and create impact of social and economic welfare. To begin with, both sides will be co-funding collaborative enterprise-led joint R&D projects covering (i) Digital Transformation (ii) Future Manufacturing (iii) Future Utilities and (iv) Health Care.

Both countries also renewed the Programme of Cooperation in the field of Science and Technology for 2018-21 to augment the cooperation in Science, Technology and Innovation. Meanwhile, Minister of Commerce and Industry and Civil Aviation, Suresh Prabhu, and Kim Hyun-chong, South Korean Minister for Trade, Industry and Energy, reviewed the progress of upgrading the India-Korea Comprehensive Economic Partnership Agreement (CEPA) in order to achieve additional liberalization. The ministers also had an extensive discussion on trade and economic cooperation issues between the two countries. As part of strengthening bilateral trade ties, Samsung Electronics Co on July 9th opened the world’s largest mobile phone factory near Delhi, as part of its ongoing US$710 million investment for India.