India’s minister for commerce and industry, Suresh Prabhu, attended the India-South Africa business summit over April 29-30, in Johannesburg, which was attended by representatives from Swaziland, Botswana and Lesotho

The crucial meet boosted India’s traditional ties with the African nation, besides strengthening outreach in the continent - a strategic partner

India, South Africa share a strong cultural bond that traces its roots back to Mahatma Gandhi with annual bilateral trade of around US$10 billion

Mr Prabhu also addressed the Indian diaspora in South Africa which totals at 1.5 million and constitutes about 3 per cent of the total population 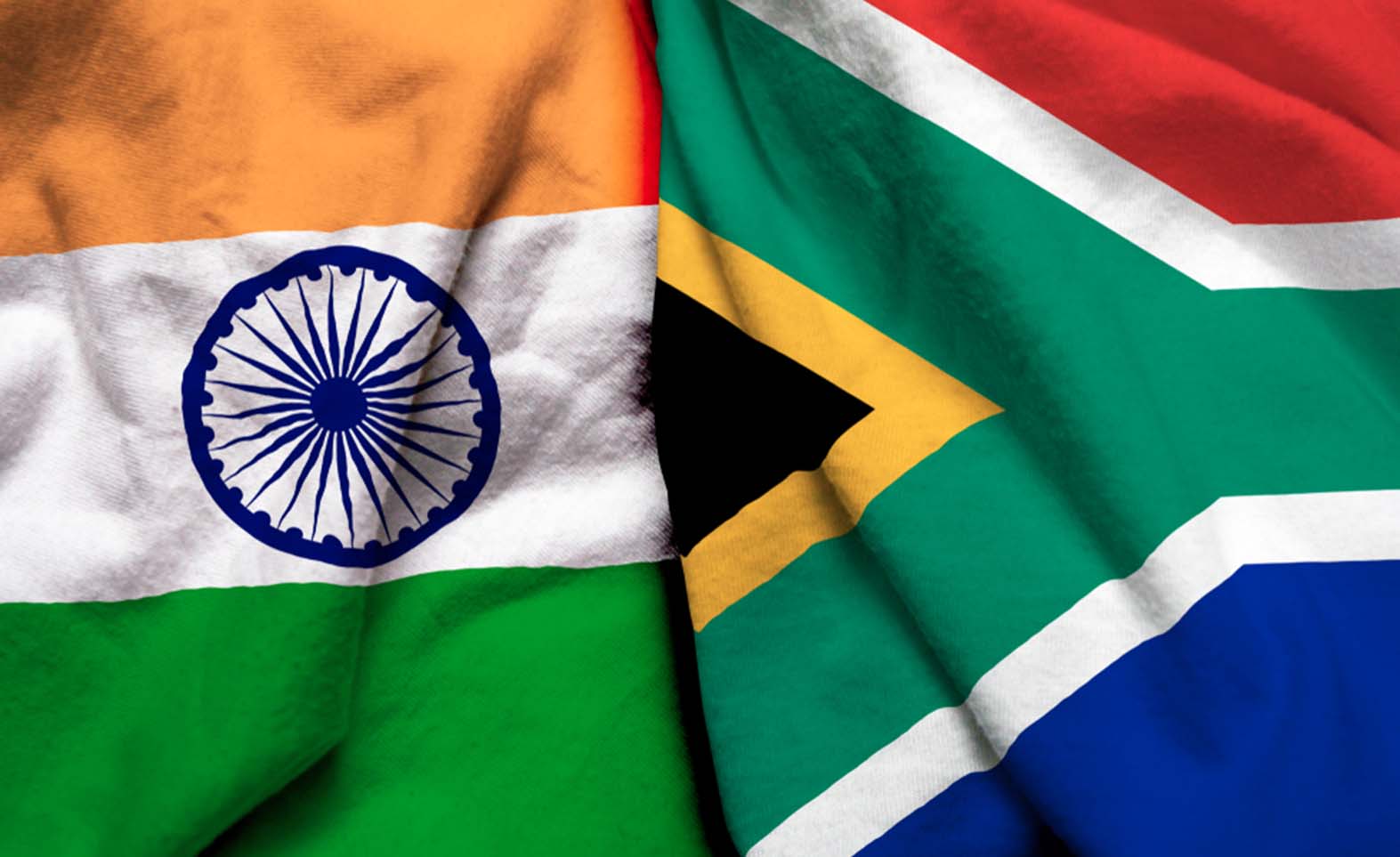 The inaugural India-South Africa business summit was held in Johannesburg, South Africa, over April 29-30. The crucial meet boosted India’s traditional ties with the African nation, besides strengthening outreach in the continent – a strategic partner. The summit, attended by India’s union minister for commerce and industry, Suresh Prabhu, saw participation by representatives from Swaziland, Botswana and Lesotho. During the meet, Mr Prabhu held a series of bilateral meeting, including one with Rob Davies, South Africa’s minister of trade and industry as well as ministers from Swaziland, Botswana and Lesotho. Mr Prabhu highlighted the historical relations between India and these countries and pledged to take the economic partnership forward.

The Indian delegation also met with members of the India-South Africa CEOs forum that expressed confidence in India’s efforts to strengthen India-Africa relations and pledged their support in furthering these collaborations. The Indian party also met with ministers from the Southern Africa Development Community (SADC) and participated in the India-SADC Dialogue which was attended by ministers and business leaders who pledged their support towards boosting bilateral and multilateral trade, investment and economic cooperation. India and South Africa share a strong cultural and political bond that traces its roots back to Mahatma Gandhi. In modern times, the nations have established flourishing trade relations with annual valuation of around US$10 billion.

Addressing an audience, the Indian minister added that the summit was a harbinger of good things to come and that South Africa and India were poised to take off in the next few years on a higher growth trajectory. The nations are partners in the BRICS group of emerging economies along with Brazil, Russia and China. Mr Prabhu also inaugurated a multi-sectoral exhibition at Johannesburg which was attended by a large contingent of Indian companies. During his stay in South Africa, the minister visited the Tata Motors assembly plant at Rosslyn near Pretoria, one of the major Indian investors in the country. He also met up with the Indian diaspora. The South African Indian origin community numbers around 1.5 million and constitutes about 3 per cent of the total population.