The deal is likely to result in greater employment opportunities for Indian Chartered Accountants in the region, leading to greater remittances from towards the Indian economy 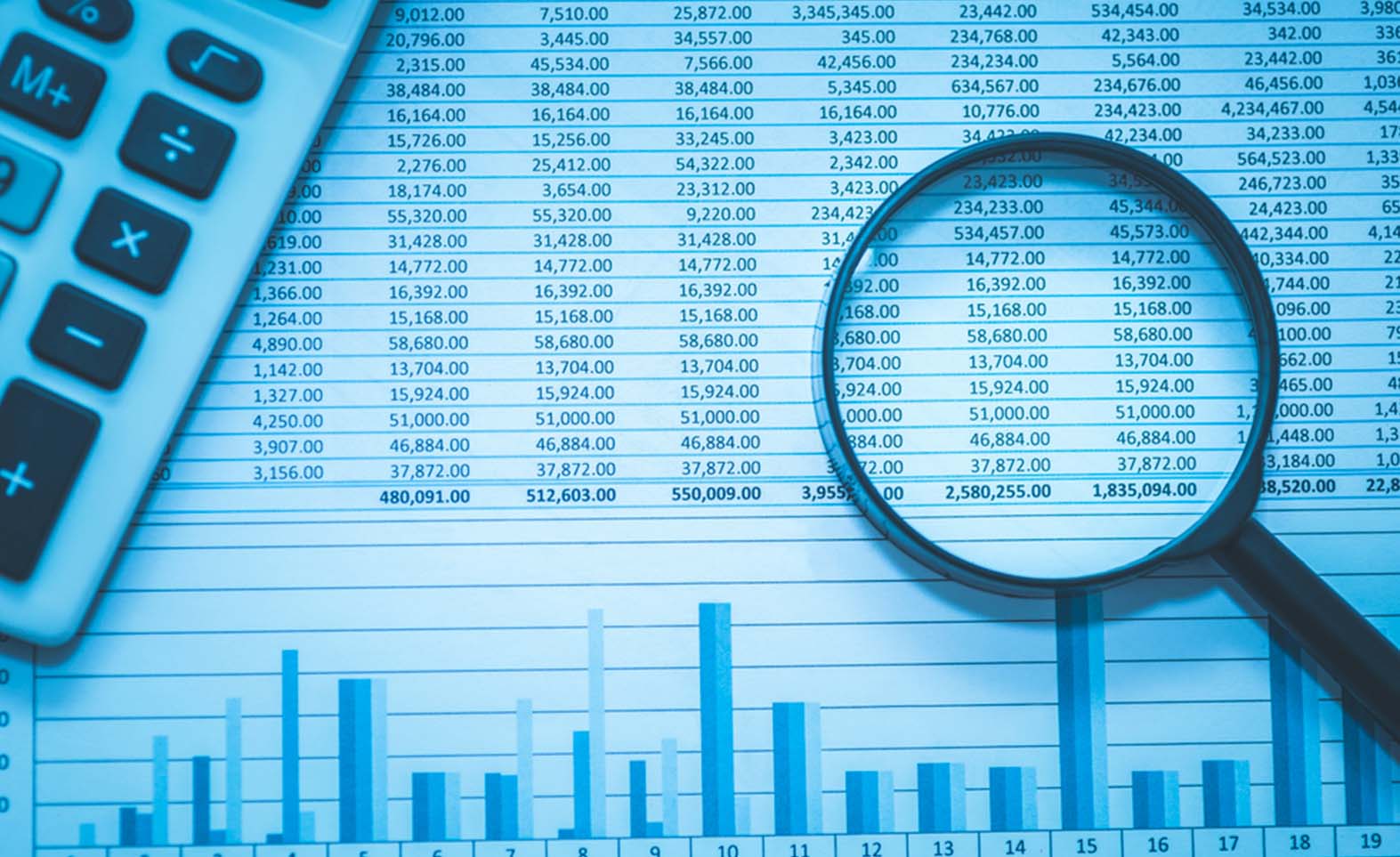 India’s Union Cabinet, chaired by Prime Minister Narendra Modi, has approved a mutual recognition agreement between the Institute of Chartered Accountants of India (ICAI) and The South African Institute of Chartered Accountants (SAICA). The agreement will help establish a mutual cooperation framework for the advancement of accounting knowledge, professional and intellectual development, advancing the interests of both the bodies’ respective members and positively contributing to the development of the accounting profession in South Africa and India. The agreement comes in the backdrop of the inaugural India-South Africa business summit that was held in Johannesburg, South Africa, over April 29-30. The crucial meet boosted India’s traditional ties with the African nation, besides strengthening outreach in the continent – a strategic partner.

The CA recognition agreement will facilitate recognition of Indian accountancy professionals with local accountancy qualification in addition to existing ICAI qualification, which will increase their professional avenues in South African markets. Besides fostering strong working relations between the two accounting institutes, the agreement will increase mobility of professionals at either end and would herald a new dimension for small and medium businesses in both countries. A close relationship with SAICA will significantly help ICAI to further the interests of its members and strengthen its brand in the region. The relationship developed over the past few years is strategic in nature and of Mutual benefit. The MRA is likely to lead to greater employment opportunities for the Indian Chartered Accountants in the region and also lead to greater remittances from them to India.

The ICAI is a statutory body established by an Act of the Parliament of India, the Chartered Accountants Act of 1949, to regulate the profession of Chartered Accountancy in the country. Meanwhile, SAICA is the foremost accountancy body in South Africa and one of the leading Institutes in the world. Cooperation between the two bodies will help the respective nations better manage their annual bilateral trade which was reported at around US$10 billion. There has also been growing flow of investments between the nations that has helped set up big production operations. India and South Africa are partners in the BRICS group of emerging economies along with Brazil, Russia and China. This has created added opportunities. The CA agreement will particularly benefit from and contribute to the Indian diaspora, which at around 1.5 million, constitutes about 3 per cent of the total population.