India is investing heavily in solar and wind energy to rapidly increase its renewable energy capacity.

India is moving rapidly to achieve the goal of 450 GW renewable energy capacity by 2030.

India’s renewable energy capacity has increased by over two and a half times in the last six years to 141 GW.

Over US$70 billion investment has been made in renewable energy in India in the last seven years. 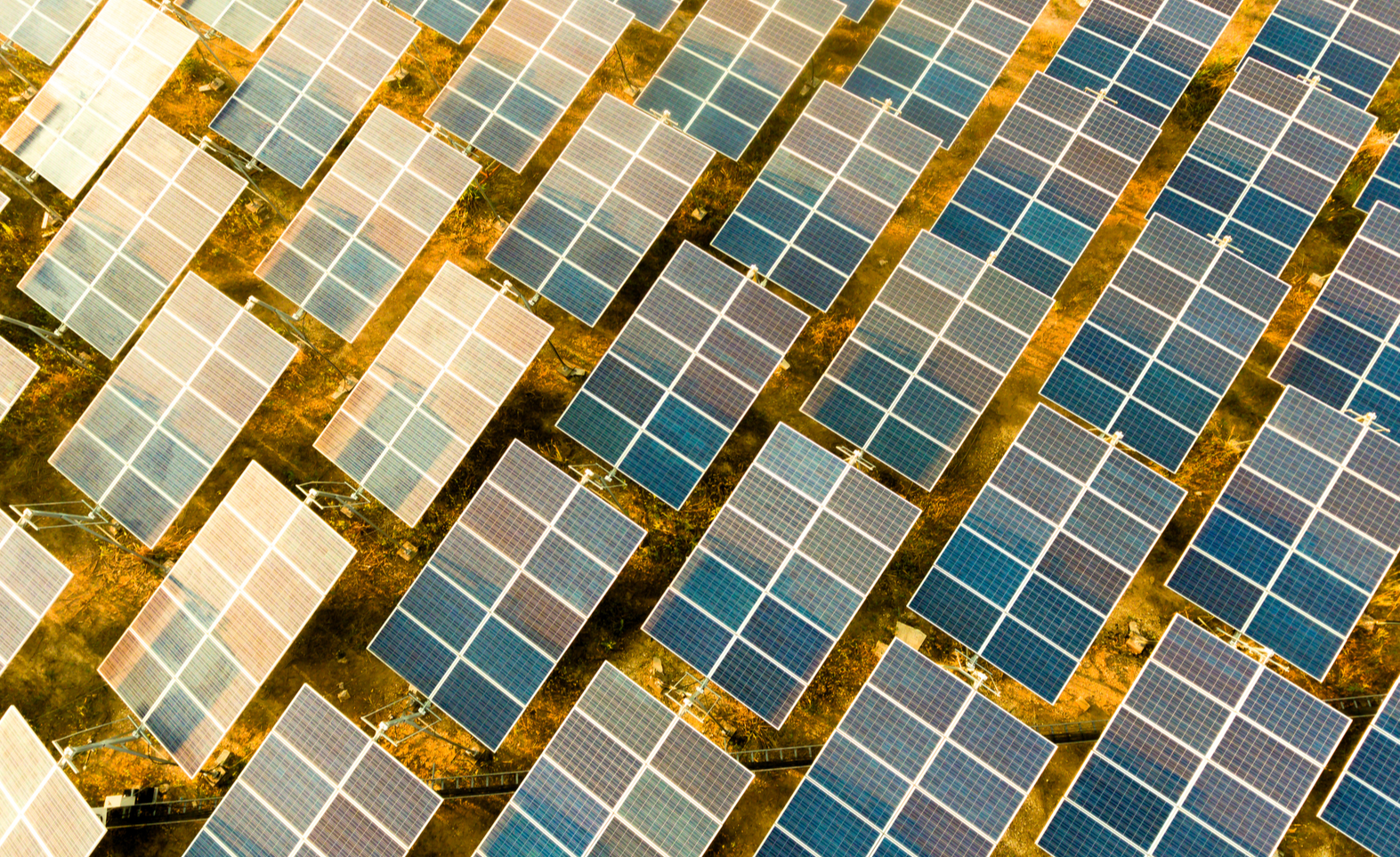 India is poised to play an important role in the 21st century global energy system. The third largest energy consumer is projected to account for the largest increase in energy demand of any country worldwide over the next two decades. In 2014, Prime Minister Shri Narendra Modi and his government focused on the expansion of the country’s renewable energy capacity. In 2015, he set a goal for India to have a renewable energy capacity of 175 GW by 2020. And in September 2019, addressing the United Nations Climate Action Summit, he upped the installed capacity target of renewable energy to 450 GW by 2030,  thereby placing the country at the forefront of the global energy transition. Meeting this energy demand will require a basic transition in ways electricity is generated, transmitted and distributed throughout the nation.

In line with these targets, India has taken great strides forward over the past six years to expand the capacity of solar and wind power projects. According to Shri Raj Kumar Singh, Union Minister of State (independent charge) for power, new and renewable energy, India’s installed renewable energy capacity including large hydropower projects, has increased by over two and a half times in the last six years to 141 GW. This is about 37% of the country’s total capacity as on June 16, 2021, Singh said last week in his keynote address at a virtual event on “Accelerating Citizen Centric Energy Transition”, organized by the Ministry of New and Renewable Energy in collaboration with the Permanent Mission of India to the United Nations and the Council on Energy, Environment and Water.

This underlines India’s commitment to move forward on the energy transition journey and even lead the world in this regard.

Energy transition refers to the energy sector’s move away from fossil fuels such as coal and hydrocarbons for energy production and consumption towards a zero-carbon system and towards renewable energy sources like wind and solar, as well as lithium-ion batteries by the second half of this century. This change requires cutting down the use of crude oil, natural gas and coal, reducing carbon emissions and encouraging sustainable energy sources.

Over the past few years India has undertaken several energy transition-related initiatives such as the National Solar Mission and the National Biofuels Policy. India also has a very liberal foreign investment policy for renewable energy, allowing 100% FDI through the automatic route in the sector. The government has set up a Renewable Energy Investment Promotion and Facilitation Board (REIPFB) to provide assistance to the industry and investors for development of projects and to bring in new investment into the renewable energy sector.

India is also framing rules for a ‘green tariff’ policy that will help electricity distribution companies supply electricity generated from clean energy projects at a cheaper rate as compared to power from conventional fuel sources. In addition, the government is promoting Green Hydrogen with obligations for Fertilizers and Refining industries.

No wonder, then, that more than US$70 billion in investment has been made in renewable energy in India over the last seven years, according to Shri Singh. He also pointed to how Indian companies have committed to supporting India’s energy transition plans and have voluntarily declared renewable energy goals. Indeed, many renewable energy companies such as ReNew Power and Greenko Group have rapidly expanded over the past years. And many foreign investors have poured billions of dollars in these and other companies. ReNew Power, for instance, has attracted investments from US-based Goldman Sachs, Canada Pension Plan Investment Board, the Asian Development Bank and Japanese power company JERA. Greenko counts Singapore sovereign wealth fund GIC and the Abu Dhabi Investment Authority among its investors.

India’s progress isn’t going unnoticed internationally. According to a report prepared by the World Economic Forum (WEF) in collaboration with Accenture, India is among the countries that have recorded the largest gains. The report noted that India has targeted improvements through subsidy reforms and rapidly scaling energy access, with a strong political commitment and favorable regulatory environment for energy transition. India and China, which collectively account for a third of global energy demand, have made “strong improvements over the past decade”, despite coal continuing to play a significant role in their energy mix, the report said.