The Indian Ministry of Ports, Shipping and Waterways is exploring the feasibility of manufacturing containers to help boost exports as part of the Atmanirbhar Bharat initiative.

The Ministry of Ports, Shipping and Waterways is exploring the manufacturing of containers at Bhavnagar, Gujarat, and other hubs.

Container manufacturing is all set to be a part of the Atmanirbhar Bharat Programme aiming at boosting exports.

Indian agricultural foods are currently exported to more than 100 countries, like the Middle East, Southeast Asia, the EU, and the US. 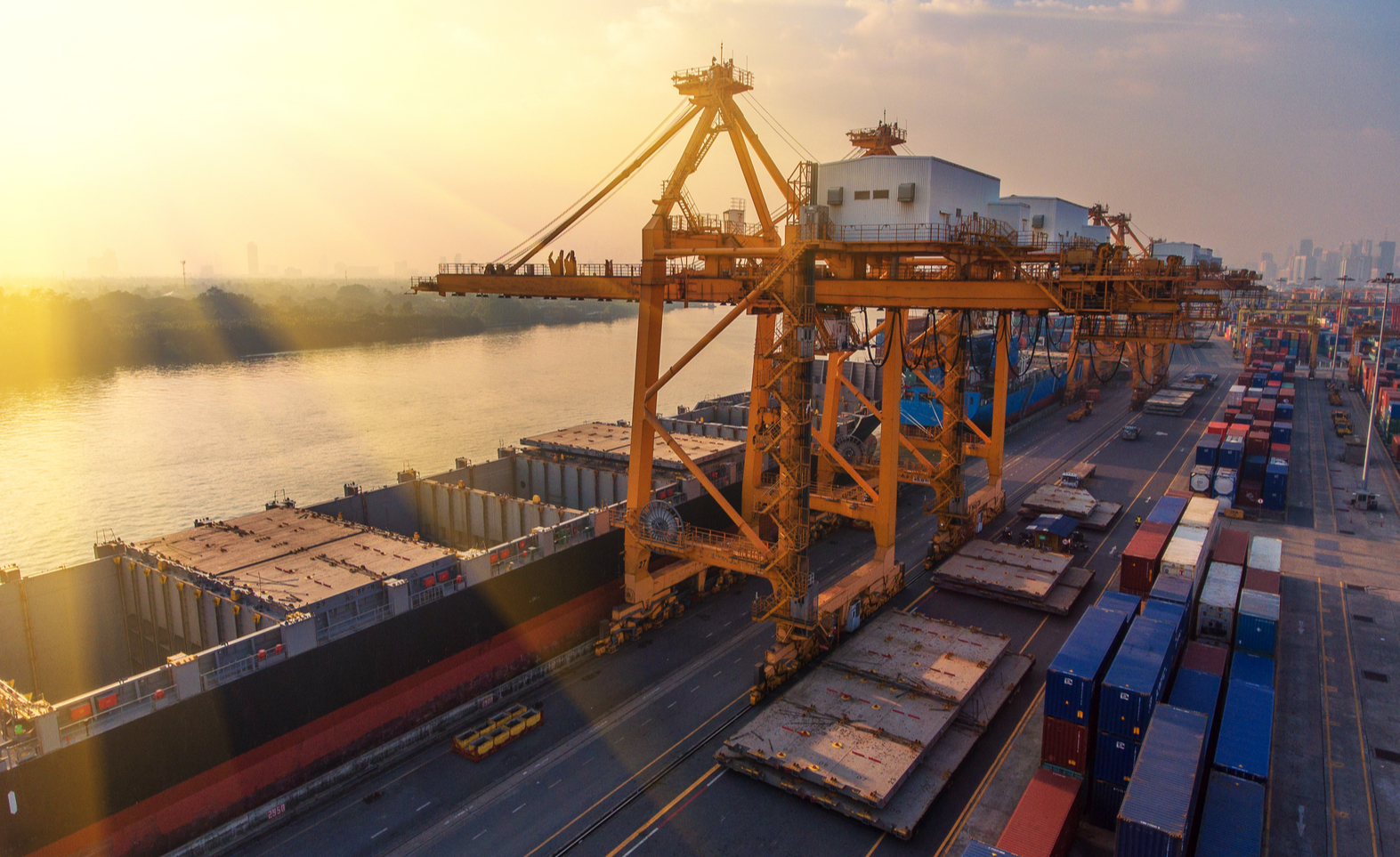 The Ministry of Ports, Shipping and Waterways has established a committee to explore the manufacturing of containers at Bhavnagar in Gujarat and other such hubs. Till date, most Indian exporters have been relying on Chinese containers. With changes in geographical and political forms, there has been a shortage of containers, which directly affects the exports from India, thereby increasing the freight cost in India. Amid the political tensions with China, India has significantly reduced its imports from China and needs to facilitate the manufacturing of containers at the earliest. Under the aegis of Atmanirbhar Bharat, India is looking at boosting its exports by manufacturing containers in a big way while developing a shipping line, as opposed to its current state of being solely dependent on the public sector Shipping Corporation of India.

Owing to the Covid-19 pandemic, India has become a major supplier of rice grain, meat and other agriculture produce across the globe. The shortage in containers has caused a sudden delay in shipments of India’s major export goods including rice, which does not bode well for the nation’s trade deficit.  Tackling the challenges brought on by this shortage is the need of the hour.

In 2020 India’s farm exports rose by about 10%. The IBEF report highlighted that Indian agricultural, horticultural, and processed foods are currently exported to more than 100 countries, chief among them being the Middle East, Southeast Asia, SAARC countries, the EU, and the US. India, which already supplies over 32% of the global rice needs, witnessed an 80.4% increase in exports of rich both basmati and non-basmati during the April-December period of the current financial year touching 11.58 million tonnes. Exports of non-basmati rice alone accounted for an increase of 129%. Besides, India has been exporting meat, sugar, dairy products, honey, pulses. Traffic at India’s major ports touched 704.82 million tonnes in 2019-20 according to a report by IBEF. India is looking to enter the container manufacturing sector in a big way as the country aims to boost its exports. Container manufacturing is expected to be part of India’s Atmanirbhar Bharat programme, which is a vision for India envisaged by prime minister Narendra Modi to make India a self-reliant nation. Under the program, five pillars were outlined – economy, infrastructure, system, vibrant demography, and demand.