India has an aim to nearly double its exports of leather and leather products by 2024-25 from the current US$5.7 billion to US$10 billion. Special packages such as Indian Footwear Leather and Accessories Development Programme (IFLADP) have been put in place to achieve the target

India exports nearly US$6 billion worth of leather goods to countries such as the US, Germany, UK, Italy, France, Spain, Hong Kong, Netherlands, China, UAE, Poland and Belgium

During April-October 2018, India exported leather footwear worth US$1.3 billion, finished leather exports worth US$466.8 million and leather goods worth US$799.5 million

India accounts for around 10 per cent of the world’s total output of raw hides; the nation also contributes 10 per cent to the world’s footwear market as the second largest supplier

The industry has an eco-sustainable tanning setup and a highly skilled manpower base that is numbered at over 1.1 million with women constituting over 50 per cent of the workforce 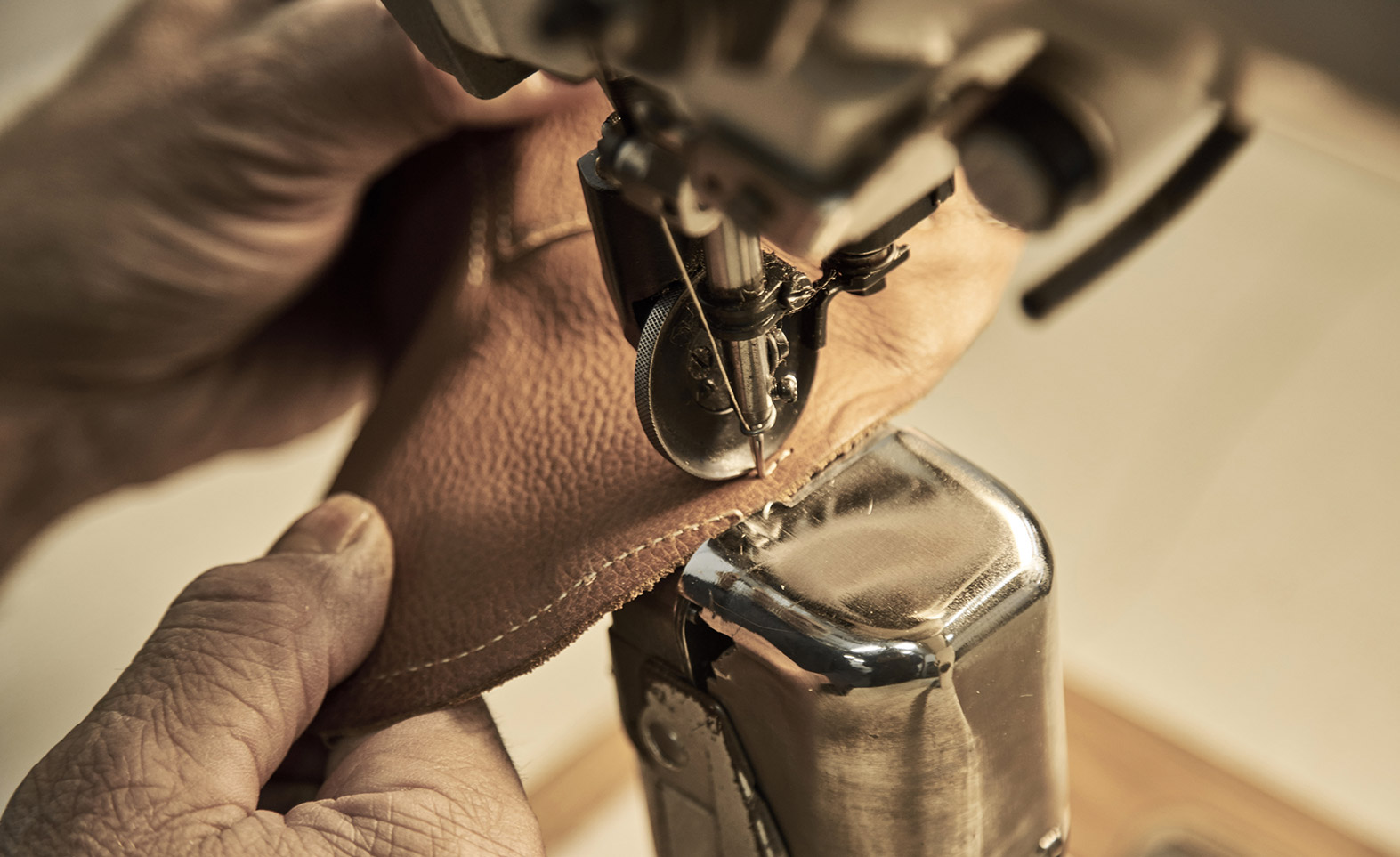 There was a time when Indians would go abroad and purchase premium leather products that were made of raw leather exported from India. Soon, Indian buyers, many of whom were manufacturers and sellers themselves, realised that good quality products could, indeed, be made in India. That thought process has today led to the Indian leather industry touching a valuation of US$18 billion. Apart from suspending financial drainage, this has led to entrepreneurship, investment, job creation and export in the space. Leather has also been listed as one of the focus sectors under ‘Make in India’.

Not surprisingly, Government of India has identified leather industry as a focus area in the country’s foreign trade policy because of the export growth and employment potential. A recent address by the chairman of the Council for Leather Exports (CLE), PR Aqeel Ahmed, stated that the leather industry was among the top 10 export earners for the country and is now catering to all the top brands in the US and Europe. According to CLE, the current value of leather exports from India stood at US$5.7 billion. The trade body has put in place a plan to double this volume to US$10 billion by 2024-25.

Data from India Brand Equity Foundation shows that India exports nearly US$6 billion worth of leather goods to countries such as the US, Germany, UK, Italy, France, Spain, Hong Kong, Netherlands, China, UAE, Poland and Belgium. These 12 countries account for around 73 per cent of the country’s export of leather and leather products. Out of this, around 55 per cent goes to the EU region alone.

But now India is stepping up efforts to focus on the US and the Russian markets. Exports to the US have grown from 8 to 15 per cent in the last couple of years. At the end of 2013, it touched US$526 million. Five years later, at end of 2018, US exports spiked to US$847 million. Exports to Russia have also seen an increase, from a total of US$28.6 million for the five-year period ending 2013, to US$56.1 million for the following five years, ending 2018, clocking a CAGR of 14.4 per cent.

India offers fine quality of leather and has an assured supply of raw material, blessed as it is with a huge population of goat, sheep and buffalo. The industry primarily uses buffalo and goat skin to make leather products for the export market. Out of this, certain varieties of goat, calf and sheep skins command a premium position as well. That is why India accounts for around 10 per cent of the world’s total output of raw hides, 40 per cent of which is buffalo and 30 per cent goat. India also exports leather garments, leather footwear component, saddlery and harness.

That is not all. India also contributes 10 per cent to the world’s footwear market and, thereby, has come up as the second largest producer of footwear, globally. India, in fact, accounts for 13 per cent of global footwear production, next only to China. India has an installed capacity of 2.8 billion pairs, largely in men’s leather shoes and leather uppers, produced in over 100 fully mechanized production plants.

The industry is one of the largest employers after agriculture.

The industry has an eco-sustainable tanning setup and a highly skilled manpower base that is numbered at over 1.1 million. The industry is one of the largest employers after agriculture. The interesting part is that women constitute more than 50 per cent of the workforce employed by the industry. In Tamil Nadu, for instance, which houses highly modern industrial units, the number of women hired is almost 90 per cent. The industry also has world class institutional support for design and product development along with the support of renowned institutions such as the Central Leather Research Institute.

The industry is not confined to just a handful of states. In fact, 15 states in the country export leather products. Among them the leaders are Uttar Pradesh in north India and Tamil Nadu in south India, each contributing 50 per cent and 40 per, respectively, to exports. They are followed by West Bengal in eastern India, Maharashtra in western India and Himachal Pradesh in northern India. And, they all export from 21 ports, including air, land and sea.

The Government of India has allocated US$400 million for employment generation in the leather industry for implementation of the ‘Indian Footwear, Leather and Accessories Development Programme’ (IFLADP) from 2017-18 to 2019-20. The purpose is to train more people so that they can be hired at the four mega clusters across the country — Andhra Pradesh in south India, Haryana in north India, West Bengal in the east and Uttar Pradesh in the north. These mega clusters will house tanneries, leather goods and footwear manufacturing units and training centres.

The aim is to upgrade the skillsets of the workers and introduce the best technology required to take the industry several notches higher in the global market and earn foreign exchange. The IFLADP is also focussed on enhancing environmental knowledge, incentivise investment, and increase the size of the manufacturing units, which largely belong to the SME sector, so as to make them more competitive. The Council for Leather Exports, the apex trade promotion organisation under the Ministry of Commerce, is focussed on enhancing the industry’s design capabilities.

The purpose is to attract more foreign investment in this 100 per cent Foreign Direct Investment compliant industry. In fact, there is an investment opportunity in three major projects — Leather and Footwear Clusters at Muzaffarpur, Bihar, Chennai and Kolkata.