Indian textile manufacturers are flooded with inquiries for immediate supplies of at least 500 million non-surgical fashion masks from leading brands in Europe and the US, according to an Economic Times report

The business opportunity is expected to be worth nearly US$530 million over the next year and can employ 100,000 workers

India’s textile industry is one of the world’s largest, crossing US$164 billion and accounting for 2 per cent of the GDP in 2017-18

The Indian textile industry employs more than 45 million directly, making it one of the largest job generators in the country 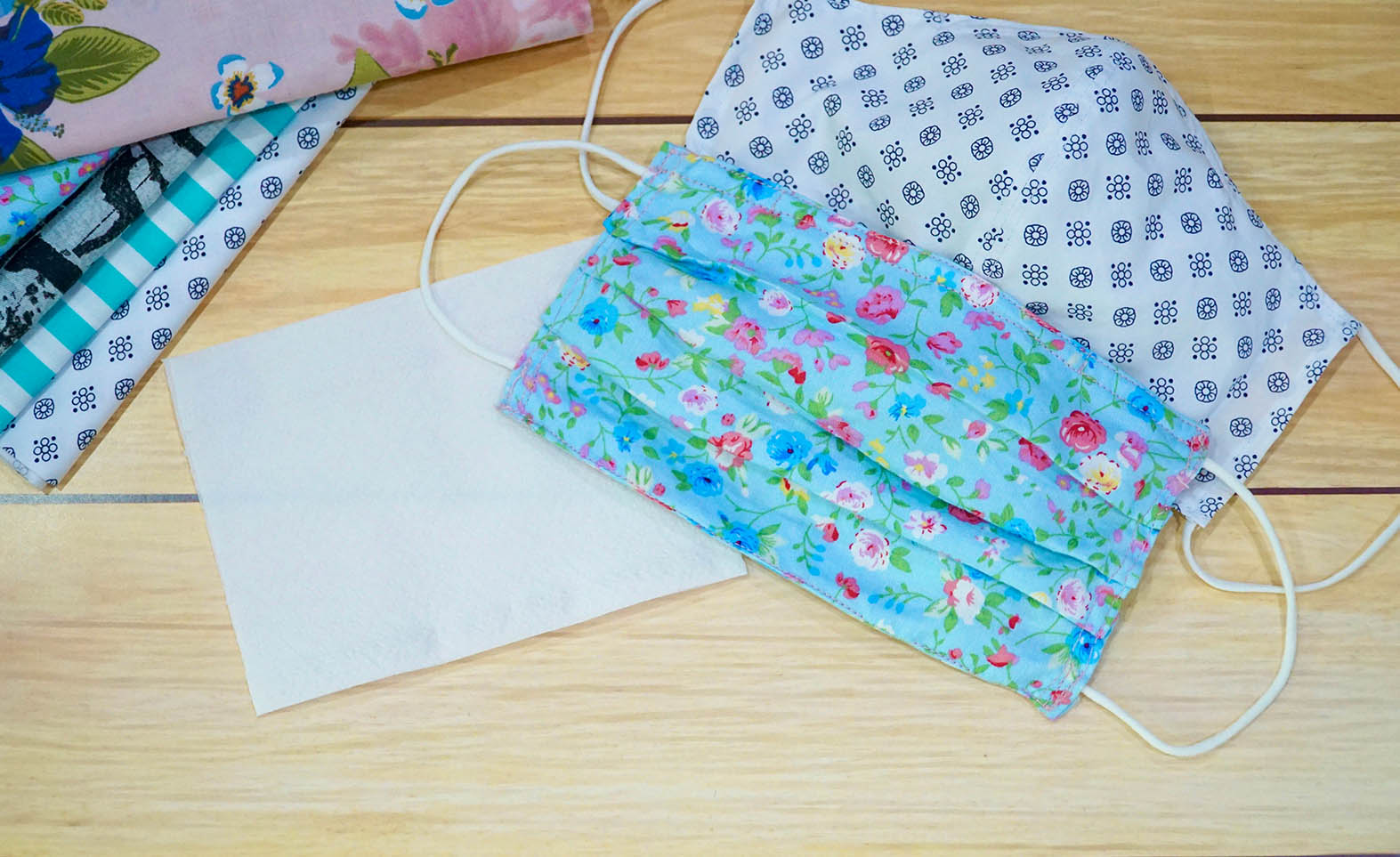 Indian textile manufacturers, whose businesses were hit by the COVID19 pandemic, have been flooded with inquiries for immediate supplies of at least 500 million non-surgical fashion masks from leading apparel brands in Europe and the US, according to an Economic Times report. This is a business opportunity worth nearly US$530 million over the next year and can employ 100,000 workers, industry representatives reportedly said. Demand indicates that masks are now becoming an accessory to the garments being exported.

India had banned the export of surgical masks, personal protective equipment (PPEs), and some medicines in March as the nation faced a shortage of these key items amid the COVID-19 crisis. The textile industry has now assured the Government that with some assistance it can meet the country’s requirement of both surgical and non-surgical masks, as well as PPEs.

Apart from non-surgical fashion masks, the industry has also taken on the manufacturing of medical-grade PPEs and masks. The Economic Times report added that entrepreneurs from Tirupur have imported 200 seam sealing machines, which can manufacture 40,000 PPEs a day cumulatively.

India’s textile and apparel industry is one of the largest in the world, hitting the US$164 billion-mark in 2018. The industry derives its strength from the nation’s strong production base of natural fibres such as cotton, jute, silk, and wool, and man-made fibres such as synthetic, polyester, viscose, nylon, and acrylic. The sector accounted for 2 per cent of the country’s GDP in 2017-18. More importantly, it employs more than 45 million people directly and 60 million indirectly, becoming, in the process, one of the largest job generators in the country. It also has more than 3,400 textile mills both in the small scale and allied sectors.

India’s share in world trade in the segment during the year was estimated at 5 per cent, with the country becoming the second-largest exporter in the world. In the coming years, West Asia, Africa, and Latin America could turn out to be key markets for Indian textiles in addition to the already encouraging destinations like the US, EU, and Canada.