Indo-Pacific embraces several regions and subregions of the South Pacific including Australia, New Zealand, the Pacific island states, the East China Sea, ASEAN countries, the waters around the Indian subcontinent, including the Andaman Sea, the Bay of Bengal, the Arabian Sea and the Western Indian Ocean along with the African littorals and islands

With India’s “Look East” evolving into “Act East”, Foreign Minister S. Jaishankar has said that India has important political and economic interests in this region

The Indo-Pacific region represents 65 per cent of the world’s population, contributing 62 per cent of global GDP and 46 per cent of world merchandise trade

As much as 95 per cent of India’s trade and 83% of its energy requirements flow through the Indo-Pacific, as well as 80 per cent of global oil and gas supplies

India’s activities at varied forums such as ASEAN, BIMSTEC, Quad, Mekong Ganga Economic Corridor, IORA and RCEP reflects its commitment to its neighbourhood 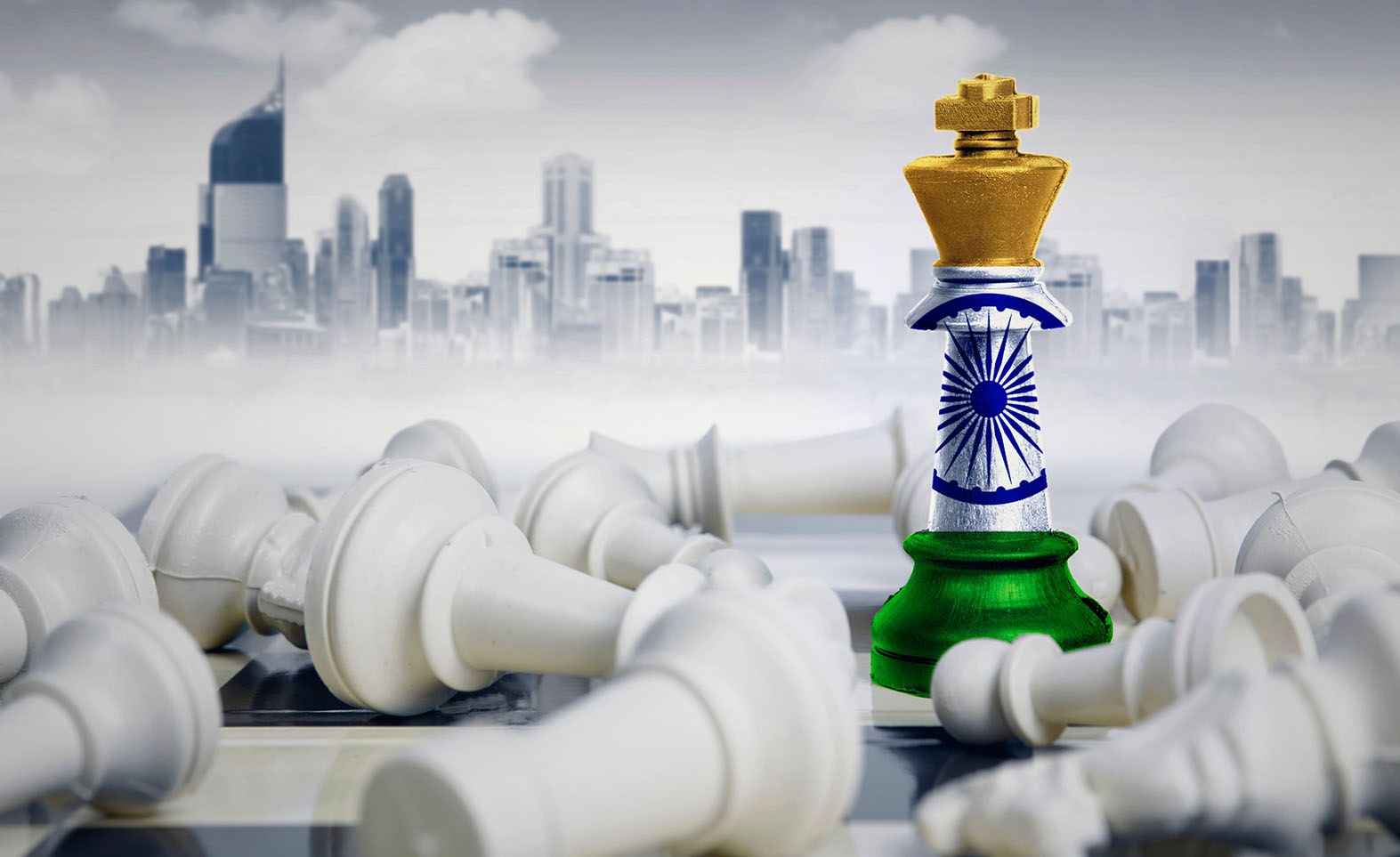 In his Shangri La Dialogues keynote address in 2018, Prime Minister Modi referred to the Indo Pacific region as a “free, open and inclusive region that embraces all in a common pursuit of progress and prosperity.”  In his address to the Maldivian President in June 2019, the Prime Minister reiterated India’s commitment to make the Indo-Pacific an area for shared economic growth. He said, the region has been a “lifeline, and also the highway for trade and prosperity”.

With the Minister for External Affairs, S. Jaishankar echoing the PM’s sentiment by stating, “The Indo-Pacific naturally means different things to different powers, but it is undeniably a priority for all of them. For India, it is the logical step after Act East and a break out from the confines of South Asia”, it is obvious that as one of the fastest growing economies in the world, India sees itself actively participating in forums that lay down the frameworks for trade, development and security.

Indo Pacific embraces several regions and subregions of the South Pacific, including Australia, New Zealand, the Pacific island states, the East China Sea, ASEAN countries, the waters around the Indian subcontinent, including the Andaman Sea, the Bay of Bengal, the Arabian Sea and the Western Indian Ocean along with the African littorals and islands.

With India at its centre, the oceans are the common thread that connects this vast region comprising the world’s most important maritime trade routes, 38 countries, sharing 44 per cent of world surface area, 65 per cent of the world ‘s population, contributing 62 per cent of world GDP and 46 per cent of world merchandise trade. The resources that lie within this space, the scope and size of the economies that it can generate gives the Indo Pacific region the strategic importance it enjoys.

Of strategic importance to India

For India, the regions which include the Bay of Bengal, Andaman Sea, the Indo-Pacific continuum joined by its main trading channel, the straits of Malacca are of critical importance. This region which harbours the principal sea lanes of the world, is the main door to India. 95% of India’s trade and 83% of its energy requirements flow through this region, as well as 80% of global oil and gas supplies.

Making it an even more important is the fact that Asia, which is a large chunk of the Indo Pacific geography, has become the world’s leading FDI destination. Led by China, India, Hong Kong, and Japan, Asia is also fast emerging as a leading outward investor as well. As a result, many countries of the Indo-Pacific region, are now the world’s leading FDI source, as well as destination.

India’s main trading partners such as Japan, China, Australia, the Gulf countries lie in this region. What’s more, there is a large concentration of Indian diaspora remitting precious foreign exchange to the country from these regions.

India’s Look East Policy – now evolved to Act East Policy, already focuses on a large part of this region. Indo Pacific is only a natural and wider application of this to include regions that lie to its West, and beyond its immediate East.

The said geographies have seen the establishment of other diversified special partnerships and trilateral arrangements in the past, with India at its centre. These include India-Japan-US, India-Japan-Australia, India-Australia-Indonesia, etc. In addition to trilateral arrangements a number of bilateral strategic partnerships such as India-Japan, India- Indonesia and India- Australia have sought to promote a shared vision of the Indo Pacific.  Dialogues with China and Russia on the Indo-Pacific are relationship-building measures among India-Japan-US trilateral and also the Quadrilateral that includes Australia.

While each of the Indo Pacific nations have their own alignments, geopolitics and economic relations, as far as India is concerned, the nation will insist on a rules-based, balanced, and stable trade environment in the Indo- Pacific region where there will be no leaders, only equals who draw strength from each other.

First, it stands for a free, open inclusive region, which embraces all in this geography, as well as beyond, who have a stake in it.

Second, South East Asia is its centre. And ASEAN has been and will be central to its future.

Third, common prosperity and security requires India to evolve, through dialogue, a common rules-based order for the region, which is applicable to all individually as well as to the global commons. Such an order must believe in sovereignty and territorial integrity, as well as equality of all nations, irrespective of size and strength. These rules and norms should be based on the consent of all, not on the power of a few. This must be based on faith in dialogue and non-dependence on the force. It also means that when nations make international commitments, they must uphold them. This is the foundation of multilateralism and regionalism and the principled commitment to the rule of law.

Fourth, all parties must have equal access, as a right under international law, to the use of common spaces on sea and in the air that would require freedom of navigation, unimpeded commerce and peaceful settlement of disputes in accordance with international law.

Fifth, India stands for a free and stable international trade regime. India will support a rule-based, balanced and stable trade environment in the Indo – Pacific region.

Sixth is connectivity. While there are many connectivity initiatives in the region, the need for infrastructure development in this regard is critical.

India insists that all engagements in the Indo Pacific must be based on respect for sovereignty and territorial integrity, consultation, good governance, transparency, viability and sustainability. They must empower nations, not place them under impossible debt burden. They must promote trade and not strengthen competition.

India’s own engagement in the Indo-pacific region has inclusive. The nation continues to invest in the Indo-Pacific with a focus on improving regional connectivity and infrastructure development. It aims to promote a democratic international order in which all nations, irrespective of size, thrive as sovereign equals and work with other nations to keep its seas, space and airways free and open, its shores secure from terrorism, and its cyberspace free from disruption and conflicts

India will use its growing clout and economic power to facilitate trade, maintain freedom of navigation, maritime security cooperation and foster connectivity in the region.