Employment addition in October FY23 was higher than pre-Covid numbers 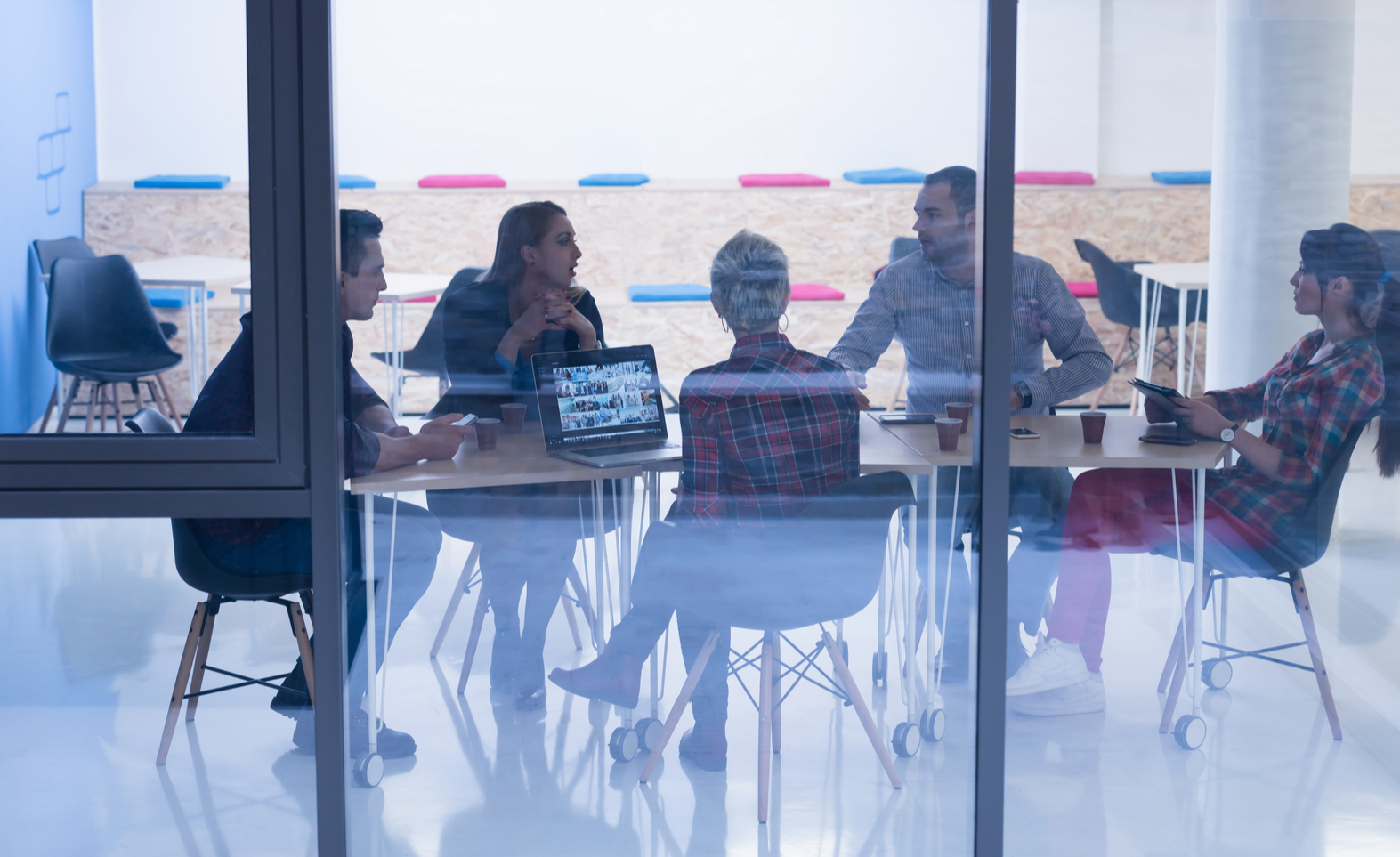 India witnessed the addition of over 8.5 million new salaried jobs between September and October this year, making the total number of salaried employees in the country reach about 86 million, according to a report from the Centre for Monitoring Indian Economy (CMIE).

According to the report, the number of salaried workers in August 2020 stood at 65 million. Employment addition in October FY23 was higher than pre-Covid numbers, and the increase happened three years after the pandemic-induced lockdown.