150 of them were seen through Private Equity (PE) investments

The month saw three multibillion-dollar deals, and 12 deals where each of them was valued at or exceeded US$ 100 million

The startup sector led the activity with 11 deals valued at $ 70 million, acquiring 27% of the share 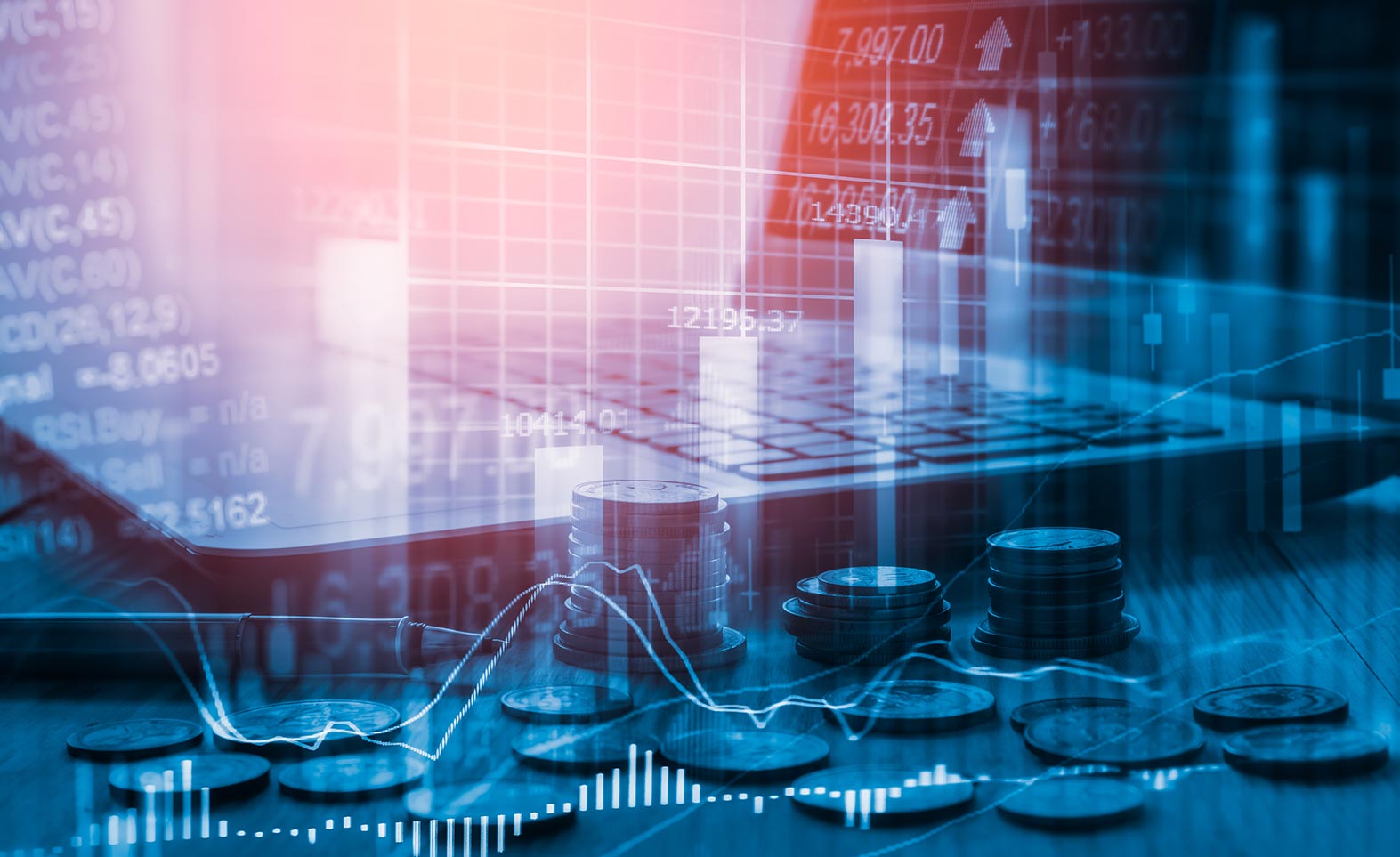 India Inc saw 190 Merger and Acquisition (M&A) agreements totalling US$ 19.1 billion in May 2022, according to a report from Grant Thronton India.

As per the report, 40 M&A deals aggregating US$ 11.9 billion were recorded in May ‘22. The startup sector led the activity with 11 deals valued at $70 million, accounting for 27% of the overall deals. Startups also drove the Private Equity (PE) deal volumes for May ‘22, accounting for 60% of total PE deals at a total investment value of US$ 0.7 billion.

Last month’s PE volumes showed a 169% surge in deal values, reaching US$ 7.2 billion through 150 transactions. They were fueled by two multibillion-dollar deals and an 81% increase in volumes from small-ticket deals, cumulatively equalling 72% of the total PE deal volumes.

The automotive (auto ancillary) and media and entertainment (entertainment) sectors witnessed high-value deals of over US $100 million, which helped the sectors drive their values for the month.