The IRIGC-MTC meeting discussed a range of issues relating to defence manufacturing, industry and technological partnership 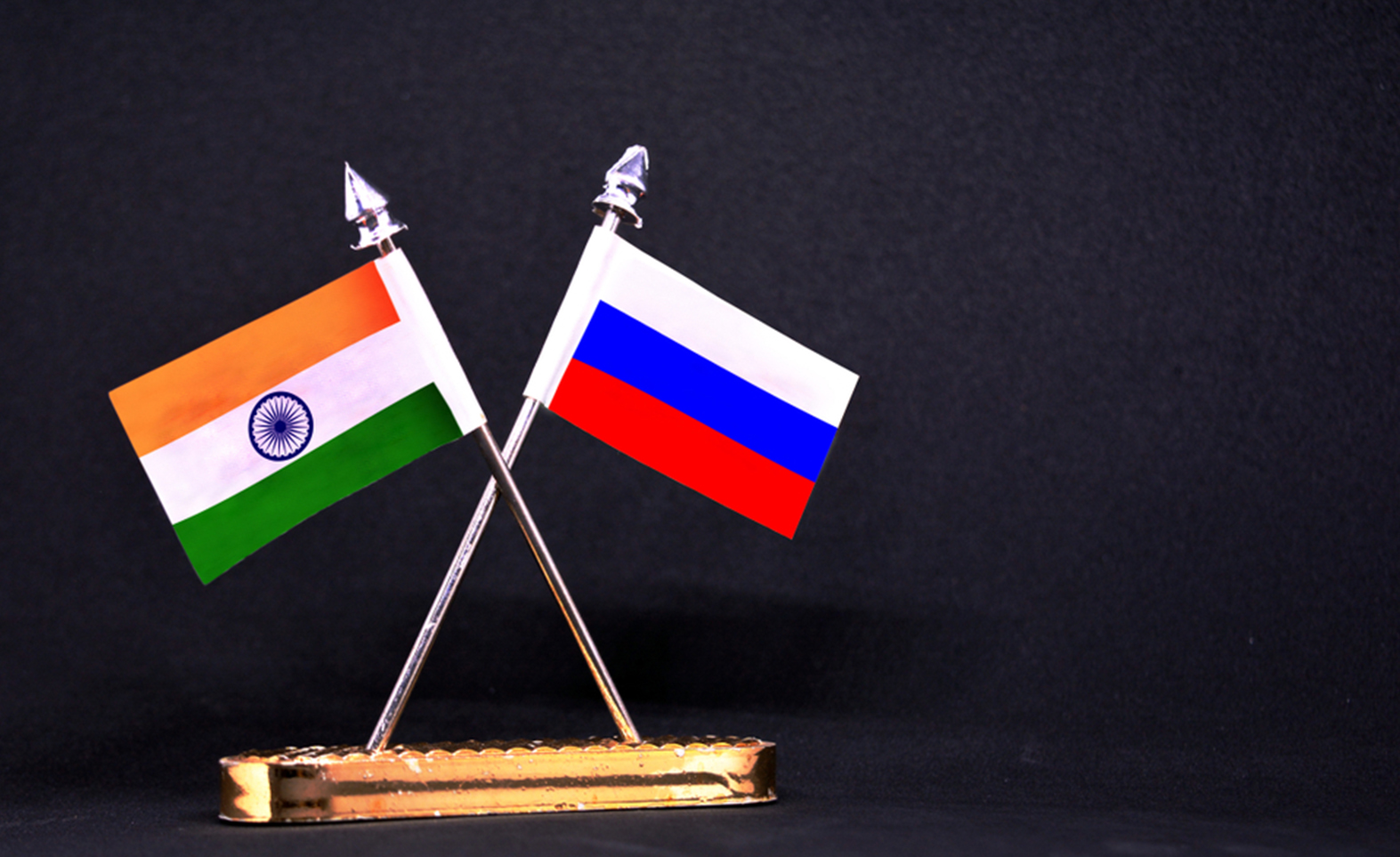 India and Russia discussed measures to strengthen defence cooperation during the 18th meeting of the India-Russia Intergovernmental Commission on Military Technical Cooperation (IRIGC-MTC), which was held in Delhi on December 13. The meeting was led by Indian Defence Minister Nirmala Sitharaman and her Russian counterpart, General Sergei Shoigu. In the framework of the bilateral Special and Privileged Strategic Partnership, the IRIGC-MTC meeting discussed a range of issues relating to defence equipment, industry and technological engagement between India and Russia as well as after sales support and upgradation of military equipment of Russian origin.

Russia is India’s largest defence partner. Hence, discussions were also held on joint manufacturing projects, including the Kamov-226T helicopters, naval frigates and projects related to land systems. The two nations also agreed to take forward intergovernmental deals for facilitating joint manufacturing of spares for Russian origin equipment in India, under the ‘Make in India’ initiative. In order to boost military-to-military engagement and rationalising the functioning of the Commission, a revised Inter-Governmental Agreement on restructuring the existing IRIGC-MTC to the IRIGC on Military and Military Technical Cooperation was also signed by the two ministers.

An institutional Working Group headed by Chief of Integrated Defence Staff to the Chairman COSE (CISC) and Deputy Chief of the Main Operational Directorate of General Staff of Armed Forces of Russian Federation would be set up under the expanded Commission. The meeting of the two nations’ defence leadership comes days after the Chairman of ‘Duma’ of the Russian Parliament, Vyacheslav Volodin, called on Indian Vice President Shri M. Venkaiah Naidu for an enabling legislative framework to fully tap the immense potential of cooperation between India and Russia. The ties build on 19 bilateral summits organised between the leaders of the two countries since 2000.